Plaintiffs include a Sherman Oaks beauty school and hairstylists in San Diego and Los Angeles. 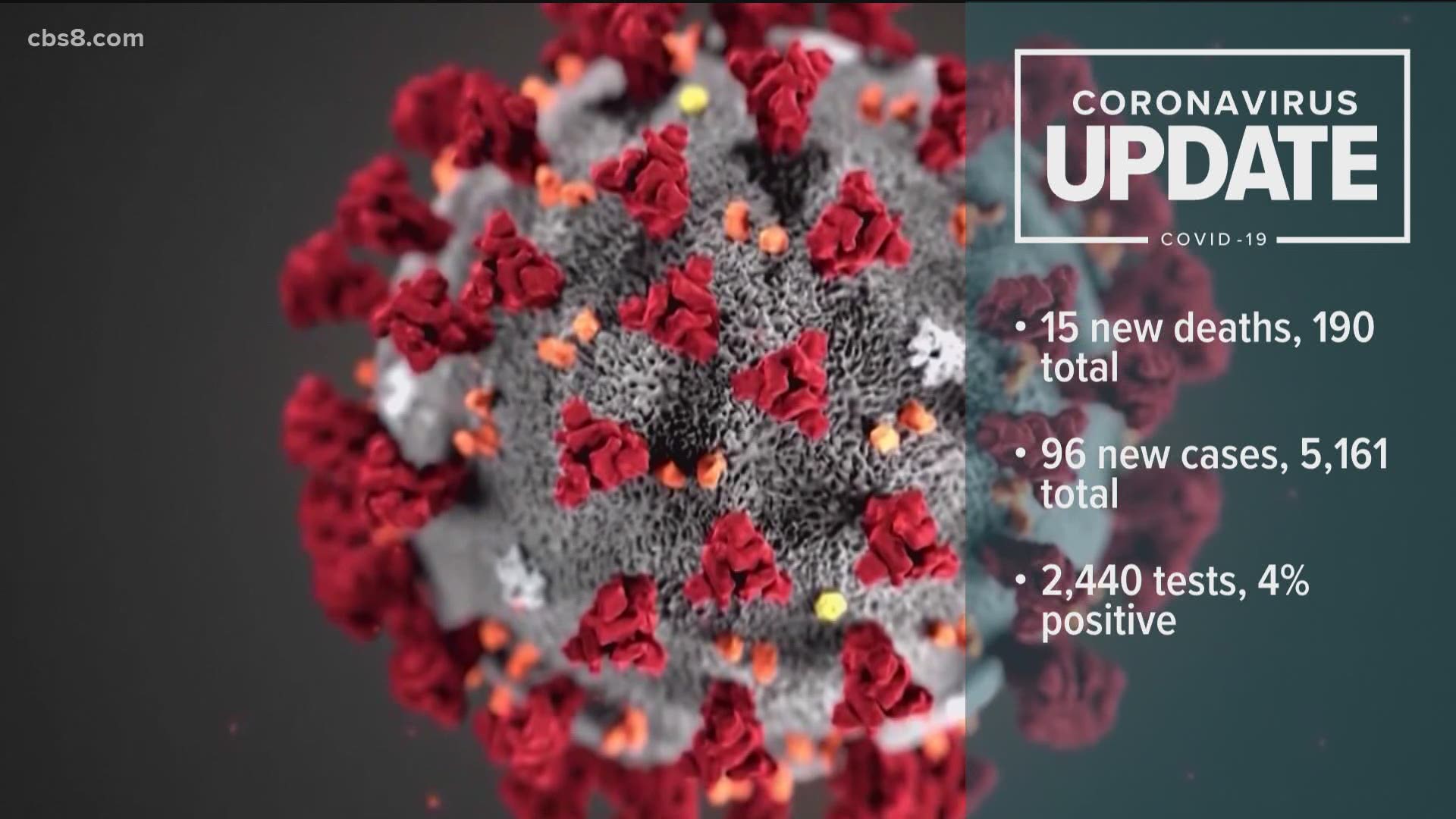 The Professional Beauty Federation of California alleges in the lawsuit, filed in Los Angeles federal court, that lawmakers trampled on their members' civil rights when they "vaguely and arbitrarily classified licensed barbering and cosmetology professionals as `non-essential,' criminalizing the jobs these 500,000 plus state-licensed professionals perform."

In response to a request for comment, Becerra's office said that the governor "is best-positioned to respond to questions related to the governor's stay-at-home order." A call seeking comment to Newsom's office was not immediately answered.

Plaintiffs, including a Sherman Oaks beauty school and hairstylists in San Diego and Los Angeles, contend that, with no future date scheduled for a return to work, the defendants "overstep the authority entrusted to them by the California Constitution, and violate plaintiffs' rights to due process," according to the complaint.

This "unilateral reordering of the economy is occurring without any legislative or electoral oversight," the lawsuit alleges.

The Paul Mitchell Beauty School alleges that due to the defendants' actions, employees have been furloughed and use of the school's leased space at the Galleria in Sherman Oaks denied. Prior to the governor's shutdown order, Paul Mitchell had an enrollment of 230 students, all working toward becoming licensed cosmetologists, plaintiffs say.

"Paul Mitchell nevertheless remains liable for leased real property, licensing fees, and other fixed operating costs of more than $60,000 per month," according to the lawsuit.

Fellow plaintiffs Rose Ibarra and Corinne Lam, hairstylists in Los Angeles and San Diego, respectively, say they also have been without income since the order was issued two months ago. Yet they remain liable for annual licensing fees and other costs to sustain their professions and livelihoods as cosmetologists, according to the suit.

Newsom has announced details of a four-phase reopening plan for businesses. The state is currently in Phase II, but salons and barber shops have not yet been included in the loosening of restrictions.