California has surge of virus cases that threatens hospitals

State officials have been preparing for a surge in hospitalizations and have scrambled to create the estimated 50,000 additional beds that could be needed. 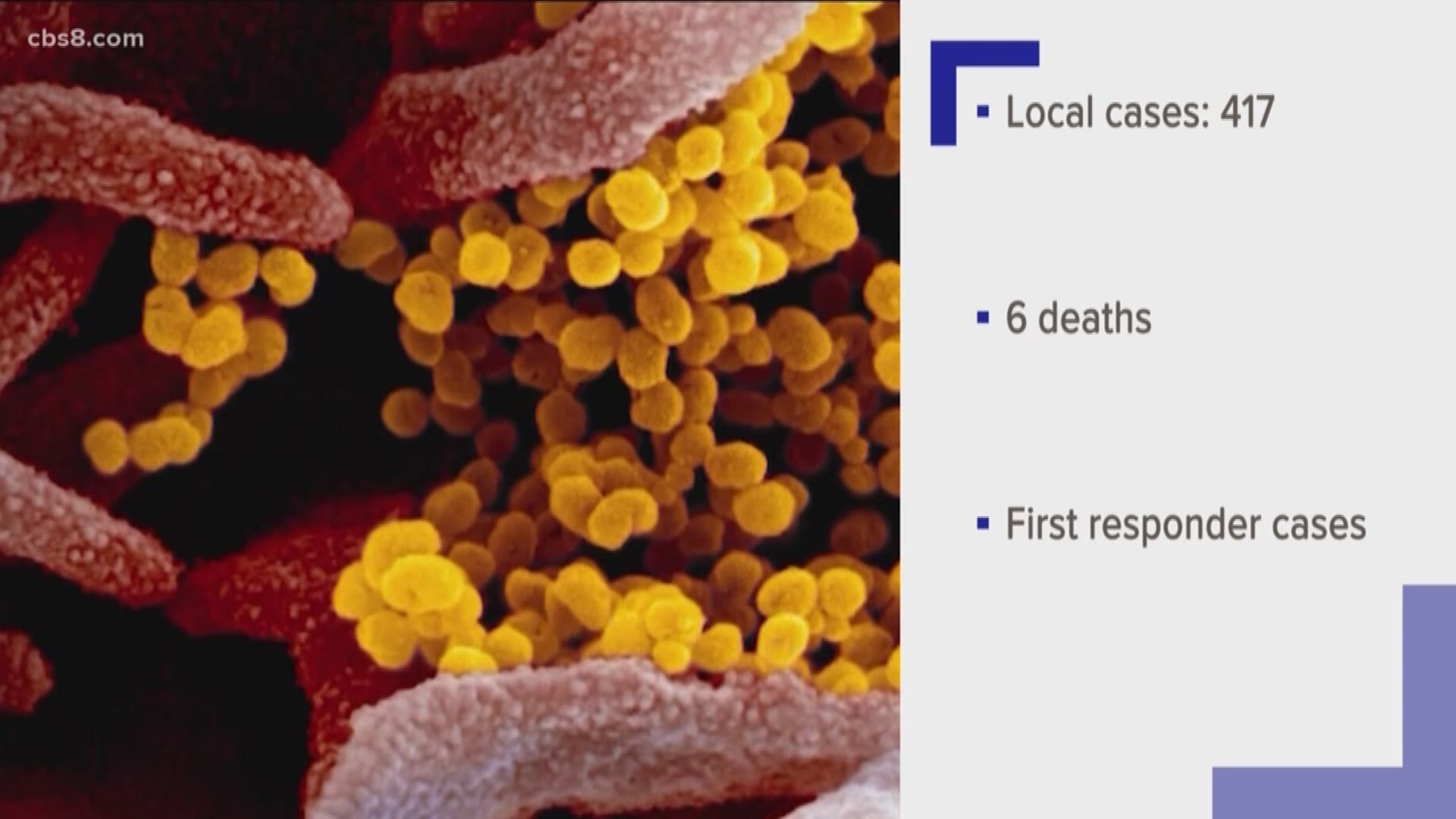 Johns Hopkins University tallied nearly 4,700 California cases as of Friday afternoon, with at least 94 deaths. State officials have been preparing for a surge in hospitalizations and have scrambled to create the estimated 50,000 additional beds that could be needed.

Help arrived Friday in the form of the Navy hospital ship Mercy that docked in the Port of Los Angeles. It has 1,000 beds and will be used to treat non-COVID-19 patients to free up hospitals for virus cases.

Troubling new outbreaks have bubbled in the United States and deaths are surging in Italy and Spain as the world warily trudges through the pandemic that has sickened more than a half-million people.

Punctuating the fact that no one is immune to the new coronavirus, it pierced even the highest echelons of global power on Friday, with British Prime Minister Boris Johnson becoming the first leader of a major country to test positive.

In the United States, the number of infections surged to more than anywhere else in the world amid warnings that the pandemic might be accelerating in major urban areas like New York, Chicago, New Orleans and Detroit.