How California lawmakers plan to combat the state housing crisis 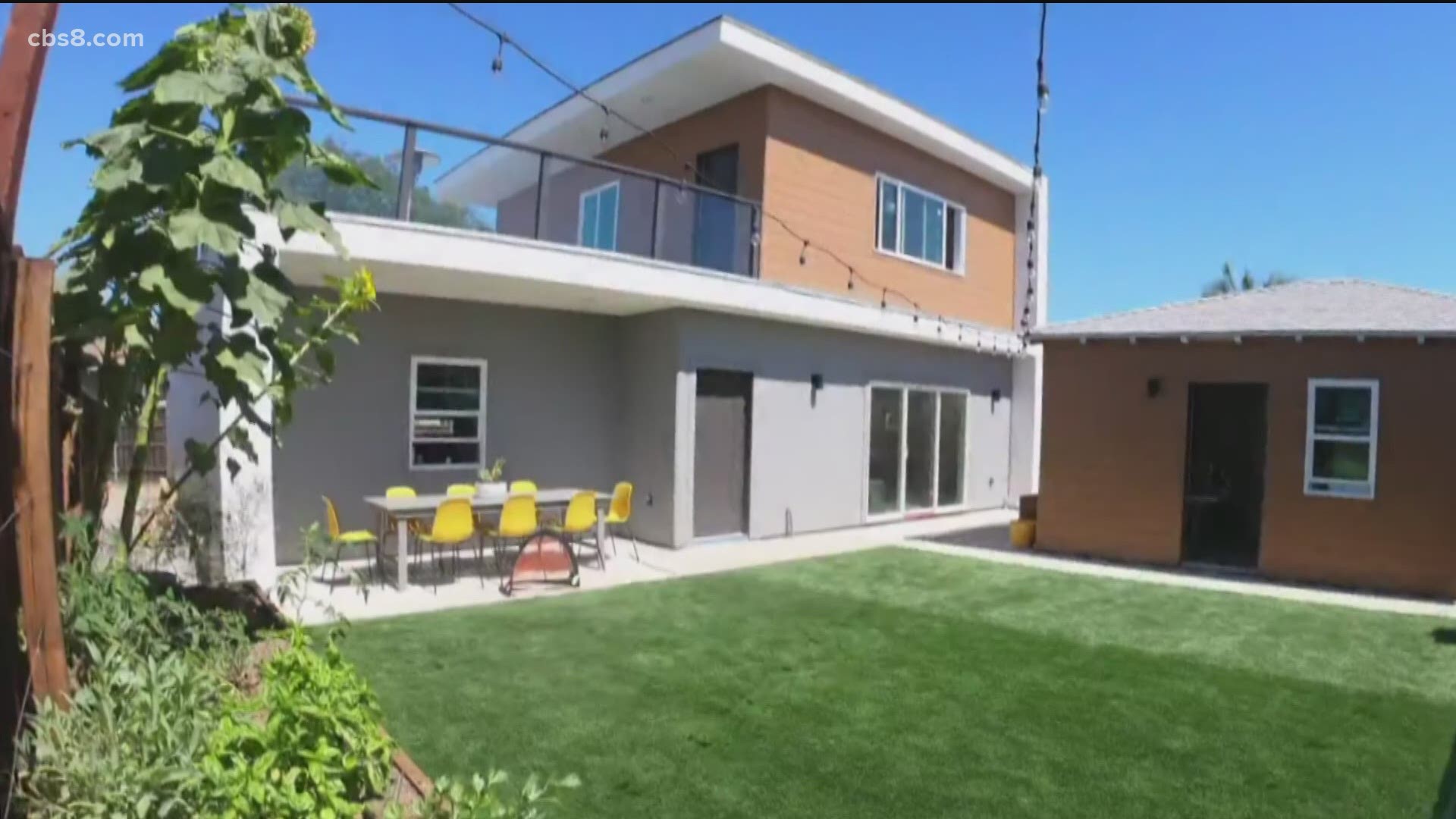 SAN DIEGO — The 1,800-square-foot Carmel Valley home Elle Greene and her husband excitedly bid on, sold to another lucky buyer.

“[Why did it fall through?] Not enough money?” Greene said.

The home went for 20% more than the asking price. Zillow now estimates the value of that home has increased $100,000 since selling six months ago. It’s precisely why the Greenes have given up on the house hunt altogether.

“It’s really disheartening to not be able to make it when you’re working so hard and doing everything right,” she said.

A 200K salary in San Diego affords a nice townhome rental, but converting the garage into a playroom just isn’t the dream home mom and dad had in mind.

“Most of the ones being listed in the area are now well over a million,” Greene said.

This year the price of a median income home in California hit $800,000. For the price of one home here, you can buy two in Phoenix.

“The pandemic exposed many inequities and deficiencies,” he said.

Nationally, homes are 19% more expensive this year. Cities like San Diego are up 20%, according to the National Association of Realtors.

And while it seems construction is everywhere, the state is still too far behind.

California is currently producing about 80,000 units per year. The state’s Department of Housing and Community Development says we need to produce 1.8 million by 2025.

“They’ve really got to look at the root cause of all the delays we face as builders,” Paul Barnes, President of Shea Homes, said.

Barnes is one of three builders converting an old mining pit in Mira Mesa into what’ll be known as 3Roots. The brand new neighborhood will mix townhomes with single-family homes, a project first approved back in 1995.

“It’s taken 25 years to get to the point where you can actually see building,” Barnes said.

But it didn’t take long for desperate buyers to try to get in. Barnes said more than 14,000 people are interested in the community. Only 1,200 homes are for sale.

It’s an extraordinary… basically essay on what’s needed for housing in San Diego.

San Diego’s latest inventory report spells it out. The city needs to build three times more than what we’re building today, every year, to even make a dent in the market.

Assemblyman David Chiu (D-Bay Area) said, “Every city in the state is going to be required to think of where within its boundaries it could build more housing… to meet statewide needs.

Assemblyman Chiu is pushing AB215 to keep cities in check. The bill creates a checkpoint halfway through the development process. Those that fall behind on production would have to consult with the state about how to speed up their progress.

“Typically what happens in this process is cities will make a decision in year one then forget about their plans over the next seven or eight years,” he said.

The measure is part of a package of new proposals aiming to boost inventory.

SB10 calls on cities to rezone single-family neighborhoods to allow for duplexes, without requiring a hearing or approval from the local government.

Lawmakers are also pushing SB6 in an attempt to transform vacant commercial buildings into residential ones. The goal is to replace dying strip malls and abandoned big-box stores with new developments. How long will all this take? Think years down the line.

Many urban planners warn against building too fast.

“It’s not just about a unit. and shelter. It’s also about quality of life in the overall community,” Professor Bill Anderson said.

He also served as planning director for the City of San Diego.

“You might get a lot of development suddenly that doesn’t have public facilities,” he said.

Senator Wiener thinks this year could be different.

A recent state policy report shows 90% of Californians are concerned about housing prices.

That includes the Greenes. And even with their garage in full swing, mom said she may have to get creative this summer.

“There are a lot of older people in the area, maybe I can timeshare their backyard,” she said.

WATCH RELATED: The median home price in San Diego County is more than $825,000

RELATED: The median home price in San Diego County is more than $825,000