Senate Bill 2 would also require a citizen panel to advise in the decertification process. The board would be mostly made up of victim’s families and advocates. 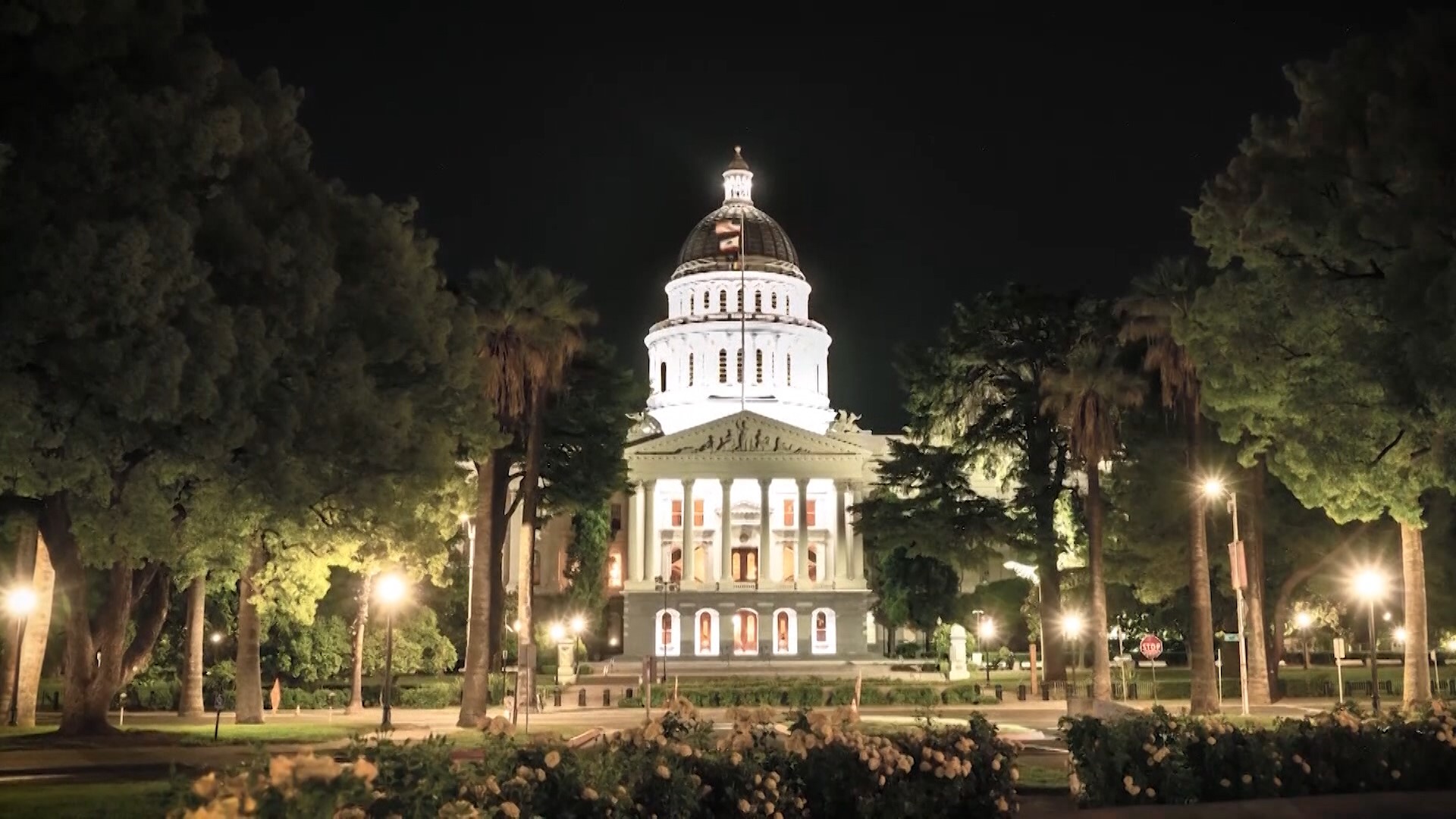 CALIFORNIA, USA — California lawmakers are taking up a number of sweeping police reforms, including a measure that could strip some officers of their badges. The measures are quickly moving through the state legislature despite strong opposition.

“Since Oscar was murdered over 1,300 Californians have been killed. Only one officer has been convicted,” said Cephus “Uncle Bobby” Johnson who founded California’s Families United for Justice.

Johnson has been pushing for police reform since 2009, when his nephew Oscar grant was shot and killed by a BART police officer.

A decade later, he’s pushing state lawmakers to decertify officers altogether, stripping them of their guns and badges for life if convicted of a serious crime or fired for misconduct.

“Preventing these officers from just going to another agency and then again just killing someone else,” he said.

Senate Bill 2 would also require a citizen panel to advise in the decertification process. The board would be mostly made up of victim’s families and advocates, rather than law enforcement.

Critics say it would fail to provide enough oversight.

“How fair would it be if it’s all law enforcement?,” said Senator Steven Bradford (D) Los Angeles.

And Senator Bradford says it doesn’t stop there.

Another piece of legislation would allow officers to stop being bystanders and step in if a colleague uses excessive force.

“When you have four officers standing there watching a man die in the street…” added Bradford.

And in New York, a judge just reopened the case of Officer Cariol Horne, a black police officer fired a decade ago for intervening… when her colleague employed a chokehold.

“I would hope there is consciousness in legislature to say enough is enough,” said Bradford.