Last day of California's 2020 legislative session: What passed and what failed

California lawmakers either passed or shot down bills that had to do with prescription medication, police reform, and labor laws. 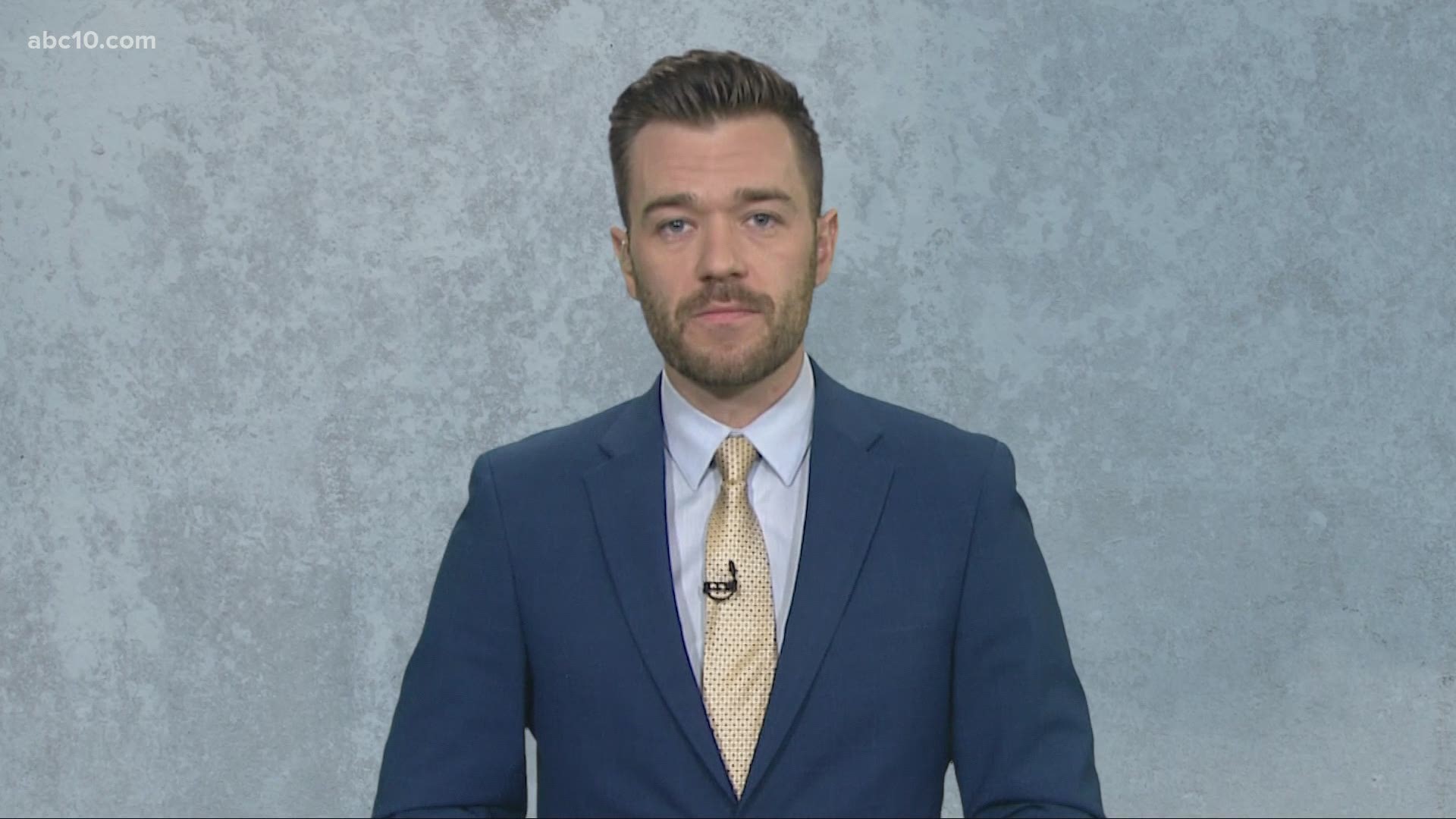 SACRAMENTO, Calif. — Monday, Aug. 31, was the last day for the California Senate and Assembly to pass bills.

Hundreds of newly passed California bills could be in jeopardy after most of the Republicans in the state Senate were forced to vote remotely for several days because of the coronavirus. The legally untested procedure was just one part of a frenzied final day for the California Legislature Monday. It included cursing from quarantined lawmakers, a tense standoff over muted microphones and a lawmaker forced to bring her crying baby on the floor of the state Assembly.

Assemblywoman Buffy Wicks (D-Oakland) addressed lawmakers on a housing bill while holding her one-month-old daughter Elly in her arms during the final hours of the California legislative session Monday, Aug. 31, 2020. Wicks requested permission from legislative leaders to vote remotely during the coronavirus pandemic because of her newborn but was denied.

The year's legislative session was cut short because of concerns about the coronavirus pandemic, and last week Sen. Brian Jones tested positive for the virus, exposing most of his Republican colleagues.

Before these bills go to Gov. Gavin Newsom to be signed, here's a roundup of a few more notable bills and how they fared on the last night of the 2020 legislative session.

A bill that would allow ‘bad officers’to be permanently stripped of their badges has failed to pass the California Legislature. The measure was one of the year's top policing reform bills after the death of George Floyd while in police custody earlier this year. Law enforcement organizations opposed the bill because they said the proposed system is biased and lacks basic due process protections. The Legislature gave final approval to bills that would ban police officers from using choke holds and carotid holds and require independent investigations when police kill  unarmed civilians. Those bills now go to Gov. Gavin Newsom's desk.

California lawmakers have voted to exempt about two-dozen more professions from a landmark labor law designed to treat more people like employees instead of contractors. Among other things, the legislation approved Monday would end what critics had said were unworkable limits on services provided by freelance still photographers, photojournalists, freelance writers, editors, and newspaper cartoonists. The bill has certain restrictions to make sure they are not replacing current employees. Lawmakers separately approved giving newspapers one more year before they have to start treating newspaper carriers as employees. The law that took effect this year was primarily aimed at ride-hailing giants Uber and Lyft.

California lawmakers have passed a bill to use the most populous state’s market power to lower the cost and increase the availability of prescription drugs for its nearly 40 million residents. The state Legislature on Monday approved a measure that would require the state to create partnerships designed to increase competition, lower prices and reduce shortages for generic prescription drugs. The bill  stops short of Gov. Gavin Newsom’s January budget proposal for the state to create its own generic label. Sen. Richard Pan cited shortages spurred by the coronavirus pandemic as one rationale for his bill.

California Gov. Gavin Newsom has signed a law that temporarily bans evictions for people who have not paid their rent because of the coronavirus. The law does not forgive the missed payments. Landlords can ask a judge to order the tenant to pay it back. In April, the Judicial Council of California halted most eviction and foreclosure proceedings during the pandemic. But those protections are set to end on Wednesday. The pandemic has devastated California’s economy, causing millions of people to lose their jobs as the government ordered businesses to close to slow the spread of the disease.

Renters need protection from evictions when they can’t pay rent due to #COVID19.

Property owners need help to avoid foreclosure.#AB3088 will do both--but is a temporary solution to a more permanent problem.

The federal government must step up and help. https://t.co/dqRKbaoUfO

Assistance center set up in Vacaville to help residents after wildfires