FEMA has published its first National Risk Index, which ranks all 3,006 counties in the United States based on their vulnerability to 18 kinds of natural disasters.

LOS ANGELES — Los Angeles County has come out No. 1 on an unenviable list -- the Federal Emergency Management Agency's rankings of the riskiest counties in America.

The agency has published its first National Risk Index, which ranks all 3,006 counties in the United States based on their vulnerability to 18 kinds of natural disasters, from earthquakes, hurricanes, wildfires and tornadoes to floods, volcanoes and tsunamis.

FEMA officials began work on the index in 2016. It is intended to help planners and emergency managers at the local, regional, state, and federal levels in updating their emergency operations plans, prioritize and allocate resources, educate homeowners and renters and encourage community-level risk communication and engagement.

The rankings do not necessarily mean that L.A. County residents are more likely than others to fall victim to a natural disaster. A central component of the index was Expected Annual Loss, which quantifies the anticipated economic damage resulting from natural hazards each year.

The data also take into account social vulnerability, which is broadly defined as the susceptibility of social groups to the adverse impacts of natural hazards, including disproportionate death, injury, loss, or disruption of livelihood. 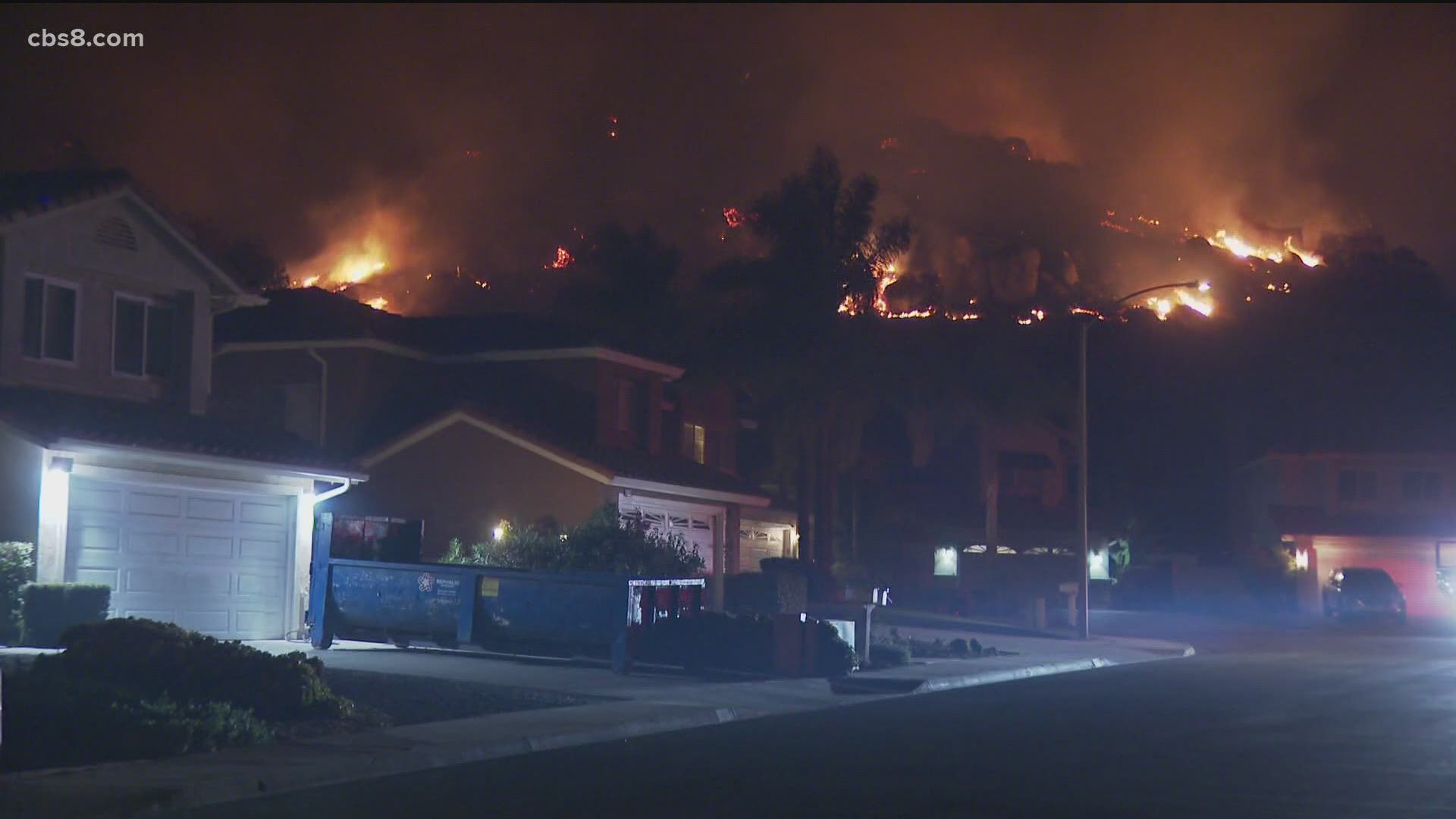 RELATED: California wildfires are huge this year, but not deadliest