Newsom says 'unacceptable' power disruptions should have been anticipated, calls for an investigation

During a heat wave, hundreds of thousands of people lost power as the electric grid across California was strained.

Newsom called the lack of anticipation and failure to protect against energy disruptions "unacceptable."

The Governor yesterday convened an all-hands meeting with several state-energy organizations and other officials to talk about the continuing heat and possible continuing energy issue:

After the meeting, Newsom sent a letter to CAISO, the CPUC, and CEC demanding an investigation into the service disruptions that occurred over the weekend and the energy agencies' failure to predict and mitigate the outages.

"These blackouts, which occurred without prior warning or enough time for preparation, are unacceptable and unbefitting of the nation's largest and most innovative state," Newsom wrote. "Residents, communities and other governmental organizations did not receive sufficient warning that these de-energizations could occur."

The proclamation Newsom signed temporarily allows some energy users and utilities to use backup energy sources to relieve pressure on the grid during peak times during the energy emergency.

Over the weekend, state officials worked aggressively to bring more energy resources online, including increased generation from sources like the Los Angeles Department of Water and Power, the California State Water Project, and investor-owned utilities. The state has also worked with industrial and commercial consumers to reduce energy consumption during peak hours and to increase public awareness around energy-saving measures.

Yesterday, CAISO issued a statewide Flex Alert calling for voluntary electricity conservation, beginning Sunday and extending through Wednesday. The Flex Alert is in effect from 3 p.m. to 10 p.m. each day.

► Stay in the know! Sign up now for the Daily Blend Newsletter 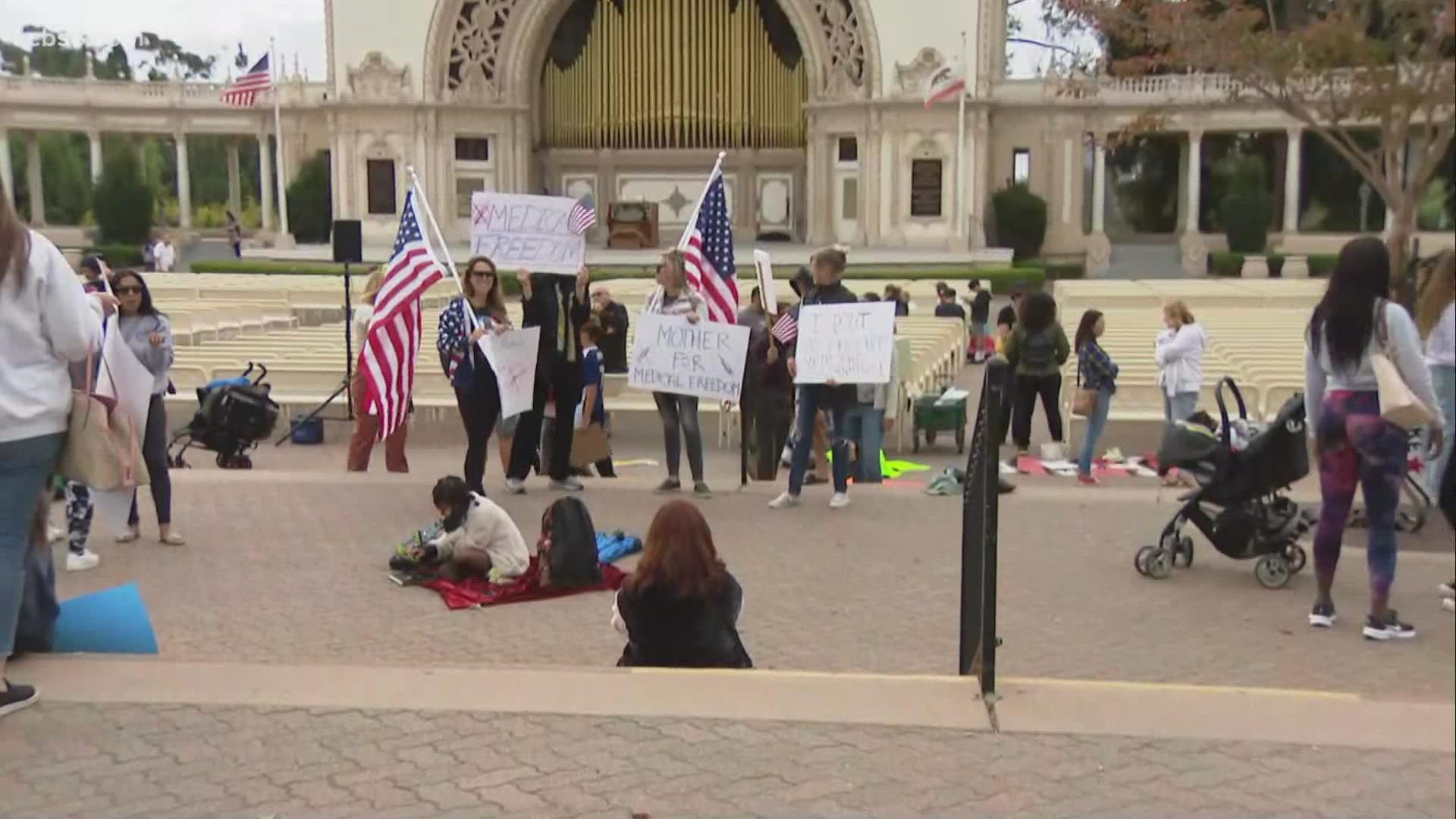