As Newsom weighs reparations bill, a scholar has a word of caution for California

A prominent scholar says he hopes California's effort to authorize reparations for Black Californians wouldn't detract from the conversation on redressing slavery. 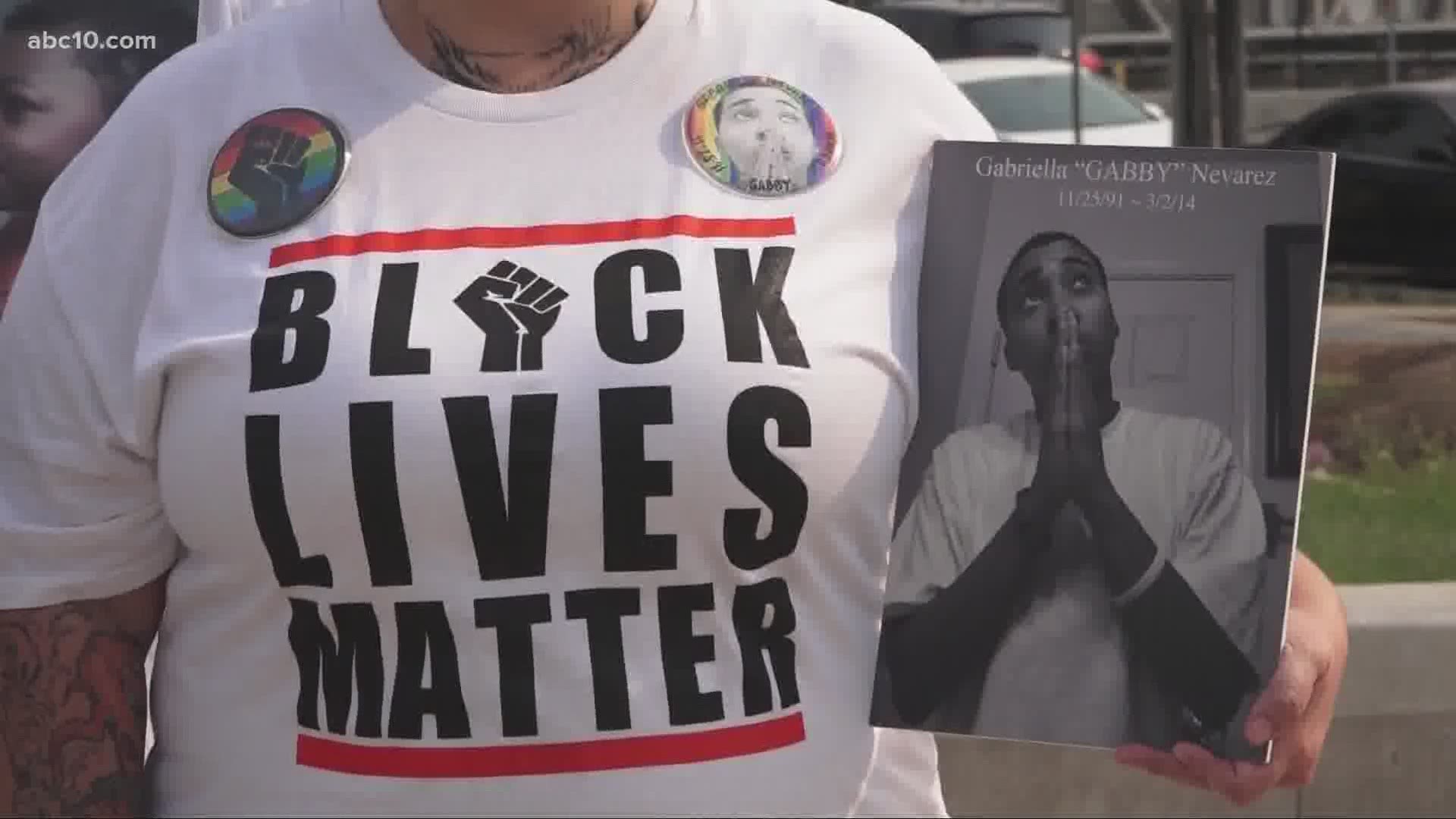 SACRAMENTO, Calif — Coming off the defeat of a series of police reform bills, racial justice advocates and Democratic lawmakers are hoping to get a more modest measure of socioeconomic change across the finish line, namely a reparations study for Black Californians.

Assembly Bill 3121 cleared the Legislature last month and if signed by Gov. Gavin Newsom, would establish a nine-person task force to study reparations proposals for more than 2 million African Americans in California, many undergoing migratory shifts. The bill, authored by Assemblymember Shirley Weber, directs the task force to study California’s complicity in slavery and develop proposals for redressing generations of discriminatory policies and practices that followed.

Supporters say it’s yet another case of California leading by example. In acknowledging the sins of California’s forefathers, the state could begin to heal by starting with an apology. But as Newsom considers the legislation before him, one scholar has a word of caution not to detract from where change really needs to happen: Washington, D.C.

William Darity Jr., one of the country’s leading experts on slavery reparations and economics professor at Duke University, hopes the conversation around California’s reparations task force is properly framed with respect to the movement for federal reparations.

More of an atonement

Darity Jr. has reservations about the use of the term “reparations” in the bill. He believes it should only be used to describe a full accounting of the damage dealt to African Americans by hundreds of years of enslavement and discriminatory policies — something he says can only be accomplished through the federal government.

“I have a sense of proprietariness about the use of the term reparations because I think people should not be given the impression that the kinds of steps that are taken at the state or local level actually constitute a comprehensive or true reparations plan,” Darity Jr. said in an interview. “Whatever California does perhaps could be called atonement, or it could be called a correction for past actions.”

The economist is critical of what he calls a piecemeal approach to reparations; where a collection of local and state initiatives form the thrust of slavery reparations in the United States. While AB 3121 is clear about not being a substitute for a national reparations program, Darity Jr. is still worried that the conversation around the project in California might suggest a vision of slavery reparations independent of the federal government.

But Darity Jr. believes the creation of a reparations study team would lock California in as a powerful advocate for federal reparations.

California lawmakers have already begun to position the state in support of federal reparations. Last year, state lawmakers proposed a joint resolution to support H.R. 40, a congressional bill introduced by Rep. Sheila Jackson of Texas to create a federal reparations study commission. Jackson’s bill has yet to pick up any real steam. One of the California task force’s duties is to put forth a plan to educate the public on its findings.

“I’m hoping, being an educator, that a lot of this information is shared so that people don’t develop a bad attitude toward African Americans,” said Weber, a professor emeritus of Africana Studies at San Diego State University. “That the information will be so clear of what has taken place that there would not be this antagonism toward individuals.”

So what does California have to atone for?

The state of California was a “free state” when it became part of the union, but a fugitive slave law meant that slaves who came to California looking for freedom were denied it.