Peterson, convicted in 2005 of first-degree murder and the second-degree murder, appeared virtually in the court via Zoom. 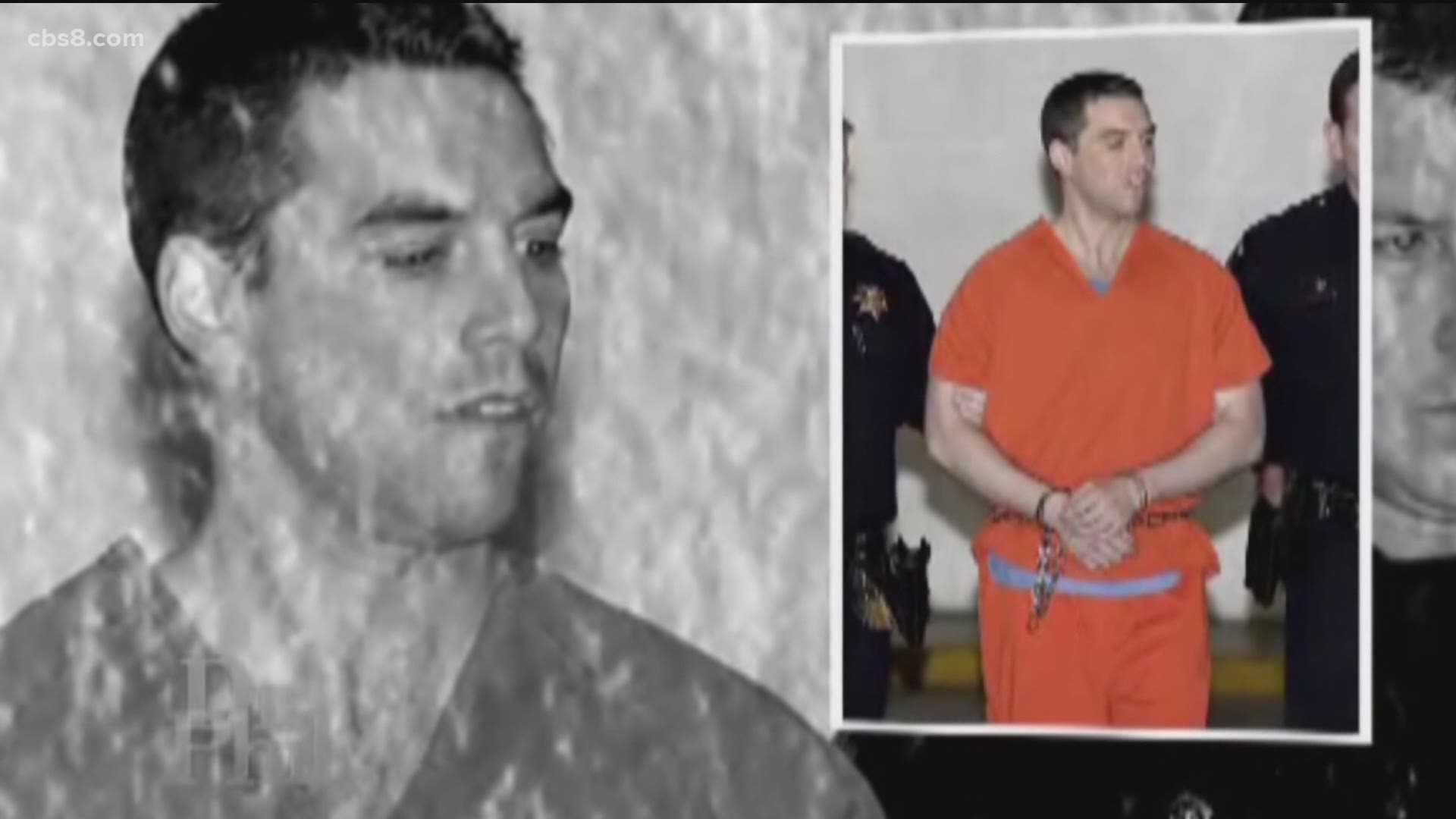 Peterson, who was convicted in 2005 of first-degree murder in the death of his wife and the second-degree murder of their unborn son, appeared virtually in the courtroom via Zoom. Several issues have come up in the sentencing of Peterson, including his right to a fair trial because of media publicity, juror misconduct, and the death sentence which was recently overturned.

Peterson's defense attorney Pat Harris indicated that he and his client would like to address the issues of Peterson's right to a fair trial and the juror misconduct allegations before getting into the death penalty issue, as the latter could start entirely new trial proceedings.

During the hearing, the court brought up another snag that will have to be dealt with before the trial in January. The court said that at some point, the Chief Executive Office of Stanislaus County inadvertently sent private records to the public on scheduling matters. Unredacted copies will be filed under seal and placed in the record.

Additionally, the District Attorney's office will have to file a new notice of aggravating factors for penalty stage, this is to offer evidence that the defendant deserves a harsh sentence, like the death penalty. District Attorney David Harris said that these may be filed as soon as Friday, Nov. 13.

Peterson has another hearing on Monday, Nov. 9. Some of what occurs at that hearing will determine more of the next steps going forward.

WATCH MORE: Three things to know about the election results

Here are three things to know about this year's election as important battleground states continue to count ballots in a tight presidential race. 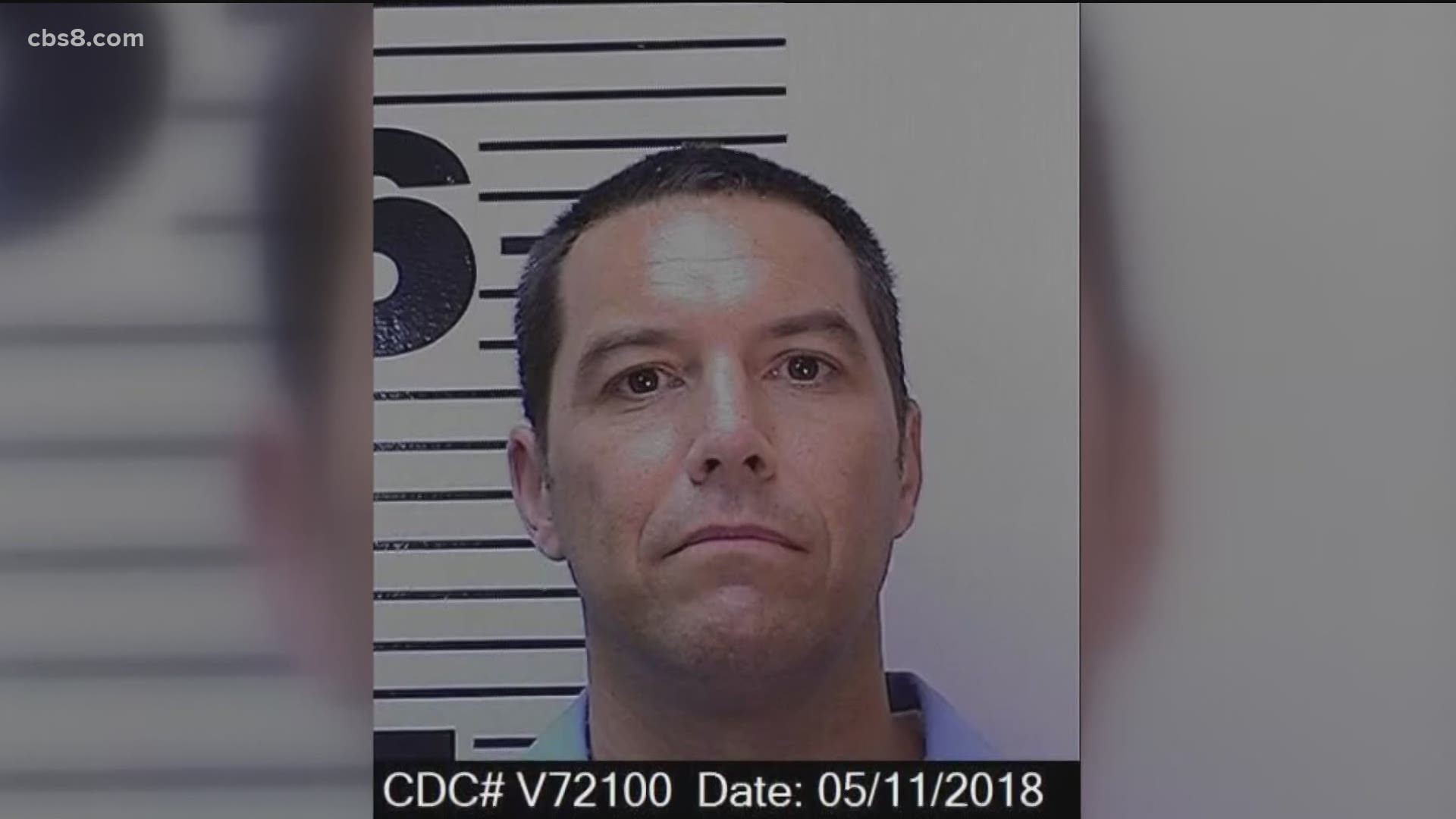