On Tuesday, state health officials released long-awaited guidance for the reopening of theme parks amid the coronavirus pandemic. 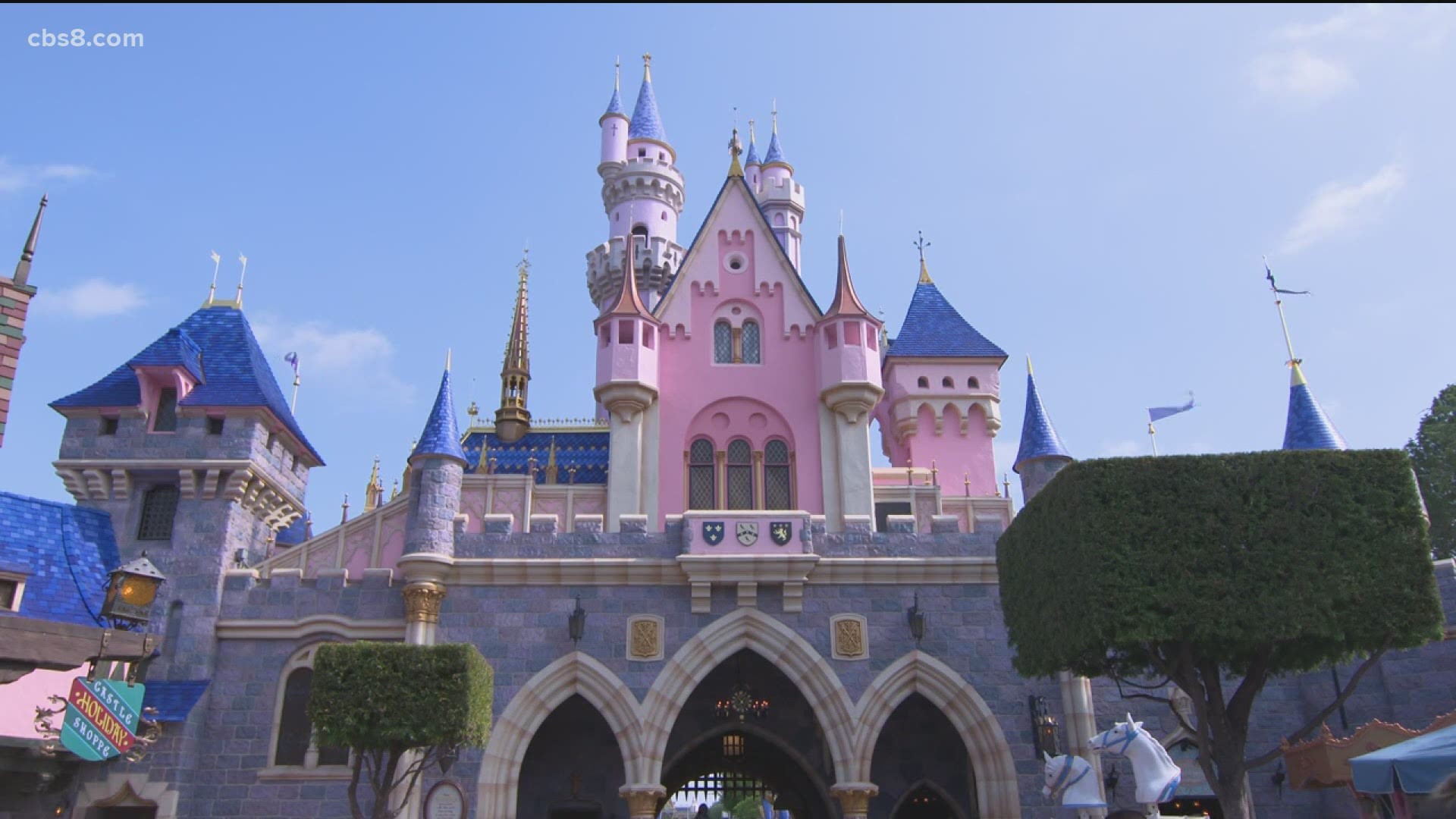 You can watch Wednesday's full media conference below:

In a statement on Twitter, the president of Disneyland Resort said the company has proven it can reopen safely with proper health protocols.

"Nevertheless, the state of California continues to ignore this fact, instead mandating arbitrary guidelines that it knows are unworkable and that hold us to a standard vastly different from other reopened businesses and state-operated facilities," the statement read.

“The guidance issued today by the state is arbitrary and unacceptable to the industry. Not allowing theme parks to open until Tier 4 will destroy the industry in California and the economic impact to industries that rely heavily on theme parks will be catastrophic. The administration’s actions to this point have cost tens of thousands of jobs across the industry, and today’s announcement will all but confirm that thousands more will be lost. LEGOLAND® California Resort has developed a comprehensive and robust reopening plan, taking every precaution to meet and exceed guidelines given to other businesses and industries since voluntarily closing seven months ago. All seven other LEGOLAND Parks around the world have reopened safely with millions of guests and twenty thousand employees going through the gates without any COVID-19 incidents. The guidance from the Governor is grossly inconsistent with the guidelines given to other industries and lacks any scientific basis that can be supported by the CDPH.”

On Tuesday, state health officials released long-awaited guidance for the reopening of theme parks amid the coronavirus pandemic, but the restrictions will likely translate to several more months of closures at major attractions such as Disneyland and Universal Studios Hollywood.

Under the guidelines, major theme parks will only be permitted to reopen in counties that have reached the least-restrictive "yellow" tier of the state's four-tier COVID-19 economic-reopening roadmap.

Even when they are permitted to open, theme parks will have to adhere to a series of restrictions, most notably an attendance limit of 25% of normal capacity. Theme parks will also have to require advance reservations. Visitors will be screened for virus symptoms before being granted entry, and face coverings will be mandatory for all guests, except when they are eating or drinking.

The state guidelines allow smaller, more localized theme parks to open in counties that are in the "orange," or third tier, of the state's guidelines. Those operations will be limited to outdoor attractions only, with capacity limited to 25% or a total of 500 people, whichever is less. Tickets for such attractions can only be sold to visitors who live in the same county.

Dr. Mark Ghaly, California's health secretary, said the guidance was developed in part from information gathered by teams the state sent to theme parks that have reopened in other parts of the country.

"They came back with lots of valuable lessons," he said. "Things that we saw that we were very reassured by were really great management of how lines were managed, keeping separate groups apart while in a line, while on a ride. Really great lessons learned there. But also some things that raised some concern -- the level of mixing even without masks that seemed very random and concerning to us. So those different areas of information were really assimilated and guided where we landed with this guidance."

CAPA and theme park leaders issued a statement Tuesday calling on the governor to reconsider and issue new state guidelines that will allow for reasonable and responsible reopening of California’s theme parks.