Next to wine, cheese, olive oils and craft beer, marijuana cultivation will be judged for the first time at one of the world's largest state fairs. 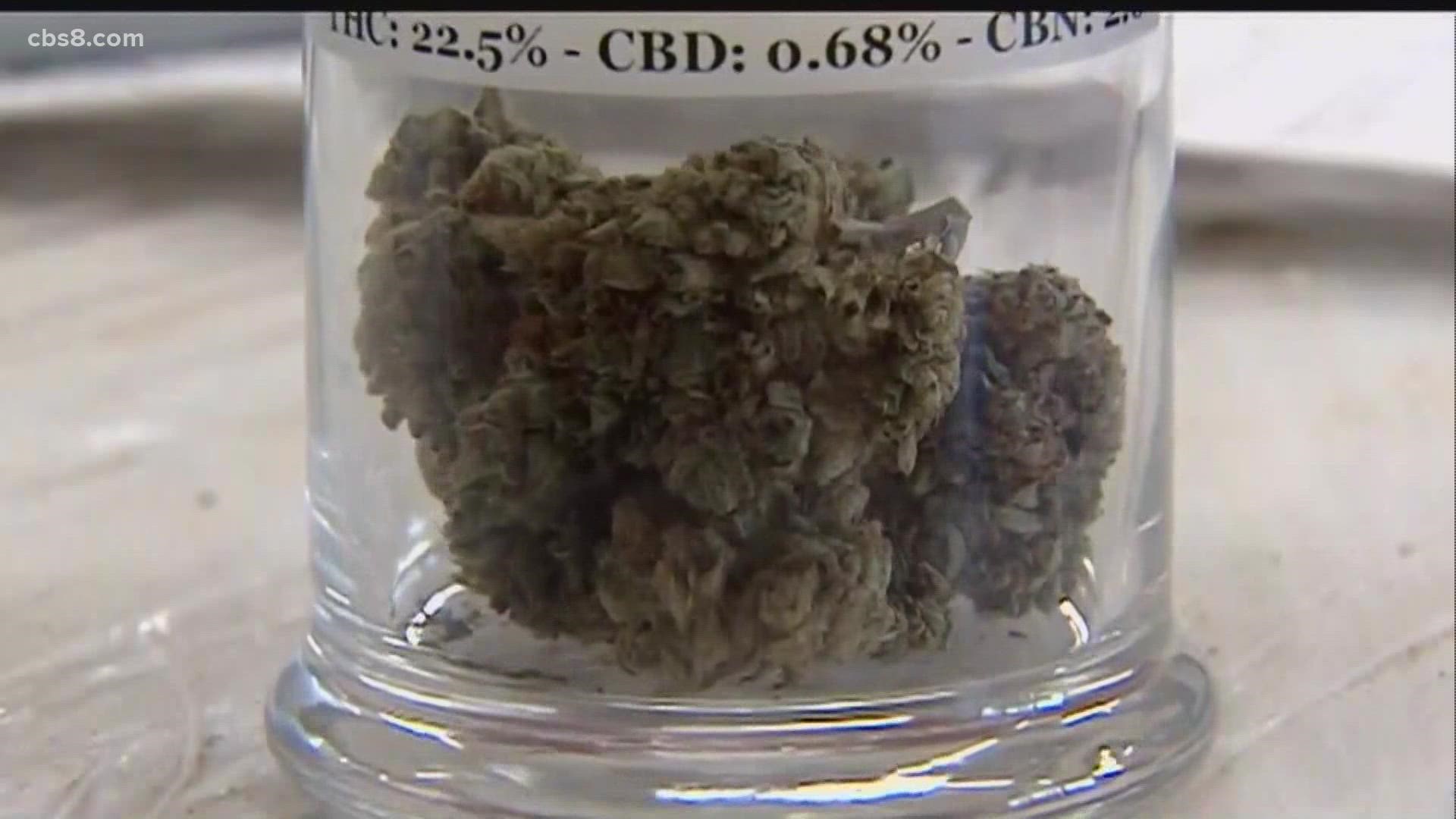 CALIFORNIA, USA — The best of California's commodities are showcased at county and state fairs. Now for the first time ever, cannabis is entering the competition at the California State Fair.

“We are going to be educating what that means and really having campaigns around education and teaching people about what the cannabis plant is,” said Brian Applegarth, CEO of Cultivar Brands.

The California State Fair will return in July 2022 which will be a historic year for the first-ever state-sanctioned cannabis competition and awards.

Just like the top wine, cheese, olive oils, and craft beers made in the Golden State, 7,000 of the state’s licensed cannabis cultivators could earn 77 awards and seven of the coveted Golden Bear trophies.

“We also want to say to the industry, 'you deserve recognition.' If you are producing the best cannabis in the state of California you deserve an award just like the best winemaker in California,” said Jess Durfee, California State Fair Board Chairman.

He said judges will not be smoking cannabis on or off-site.

“We are being respectful of some of the concerns people may have. For example, there will be no consumption of cannabis authorized during the state fair or at the state fairgrounds,” said Durfee.

Judging is done a few months prior and consuming is not part of the panel.

The state is partnering with Cultivar Brands for the awards and there are three divisions: Indoor, mixed light and outdoor which will be based on cannabinoids and terpenes and submitted to the well-known cannabis testing company SC Labs.

“This is all about science and really getting lab test results and seeing what compounds are within the cannabis plant,” said Applegrath.

“People have been having fun with it for years by hiding it in the shadows. It's time to bring it out and share with everyone,” said Weisberger.

Supporters of the cannabis awards say they hope this will normalize and destigmatize California’s multimillion-dollar cannabis industry.

“We have an obligation to educate Californians about the cannabis industry,” said Durfee. “Over time I think that we are going to find cannabis is one of the most valued commodities coming out to agriculture.”

"Our San Diego County Fair exhibits and competitions are reflective of the agriculture, arts and business in the local communities we represent. California State Fair’s competition is intriguing and we’ll be interested to learn more about it, but as of yet we haven’t considered holding cannabis competitions at our Fair."

To learn more about the cannabis competition click here. 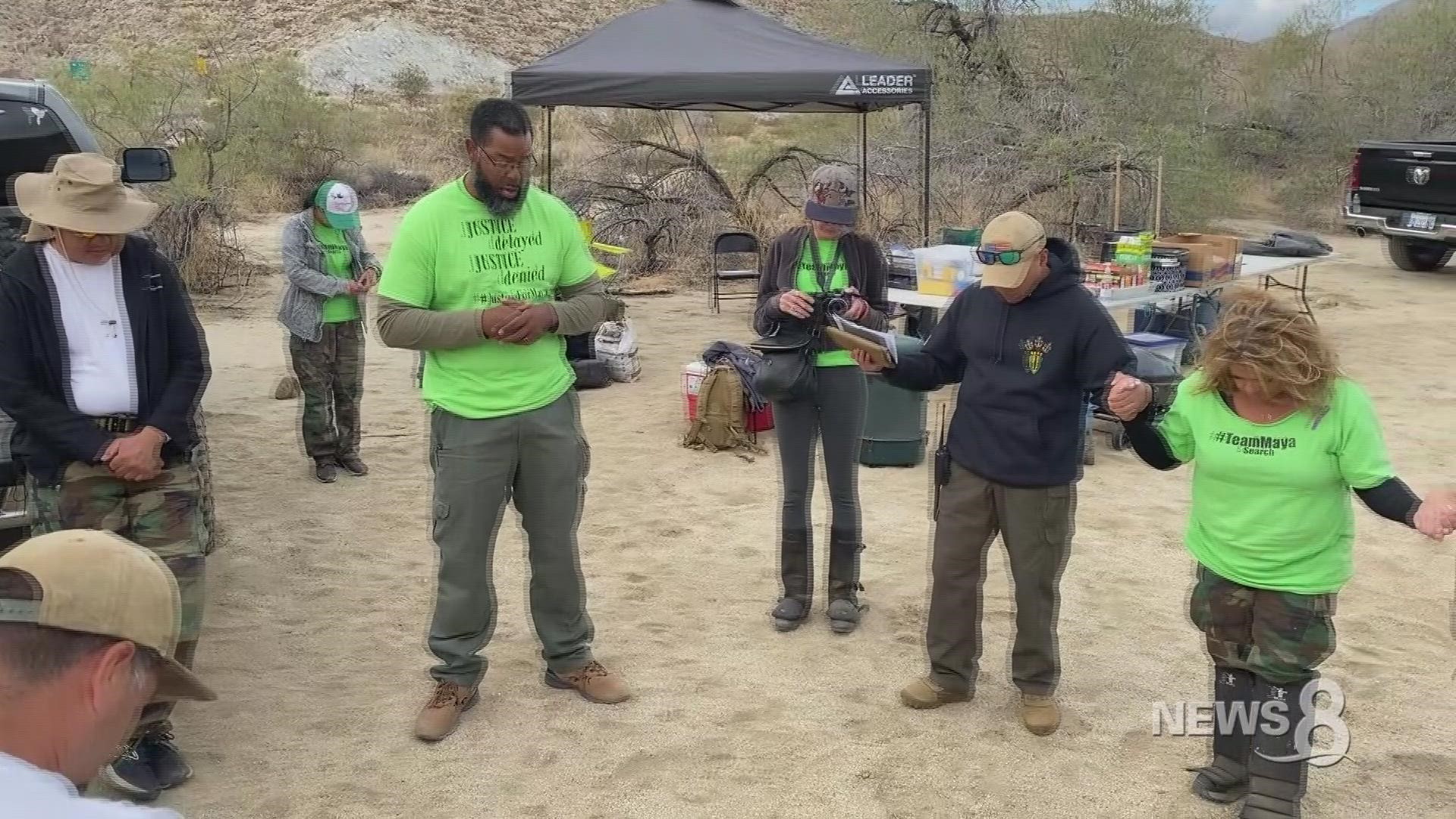