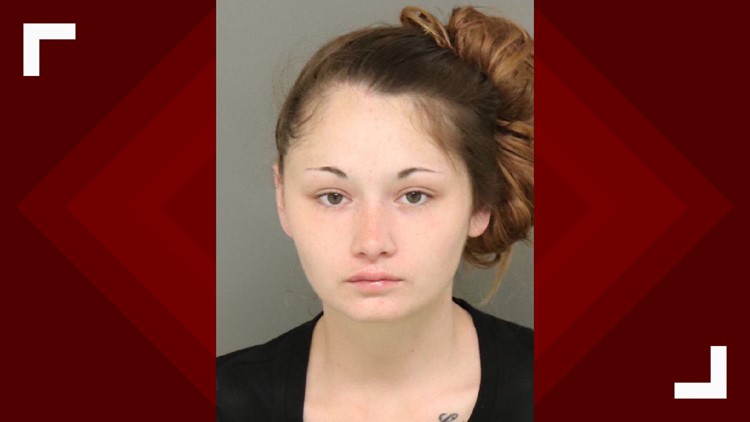 Guns was arrested on April 1 on suspicion of possessing a stolen car and had prior convictions for shoplifting and other theft-related offenses, as well as a warrant for her arrest in Maryland, according to court records.

In San Diego County, Guns has at least 8 misdemeanor cases including a citation for petty theft listing an address on Summit Avenue in Santee, which is located about three miles from the Las Colinas jail.

Ms. Guns was rebooked at Las Colinas Detention Facility for her original charges and an escape charge.