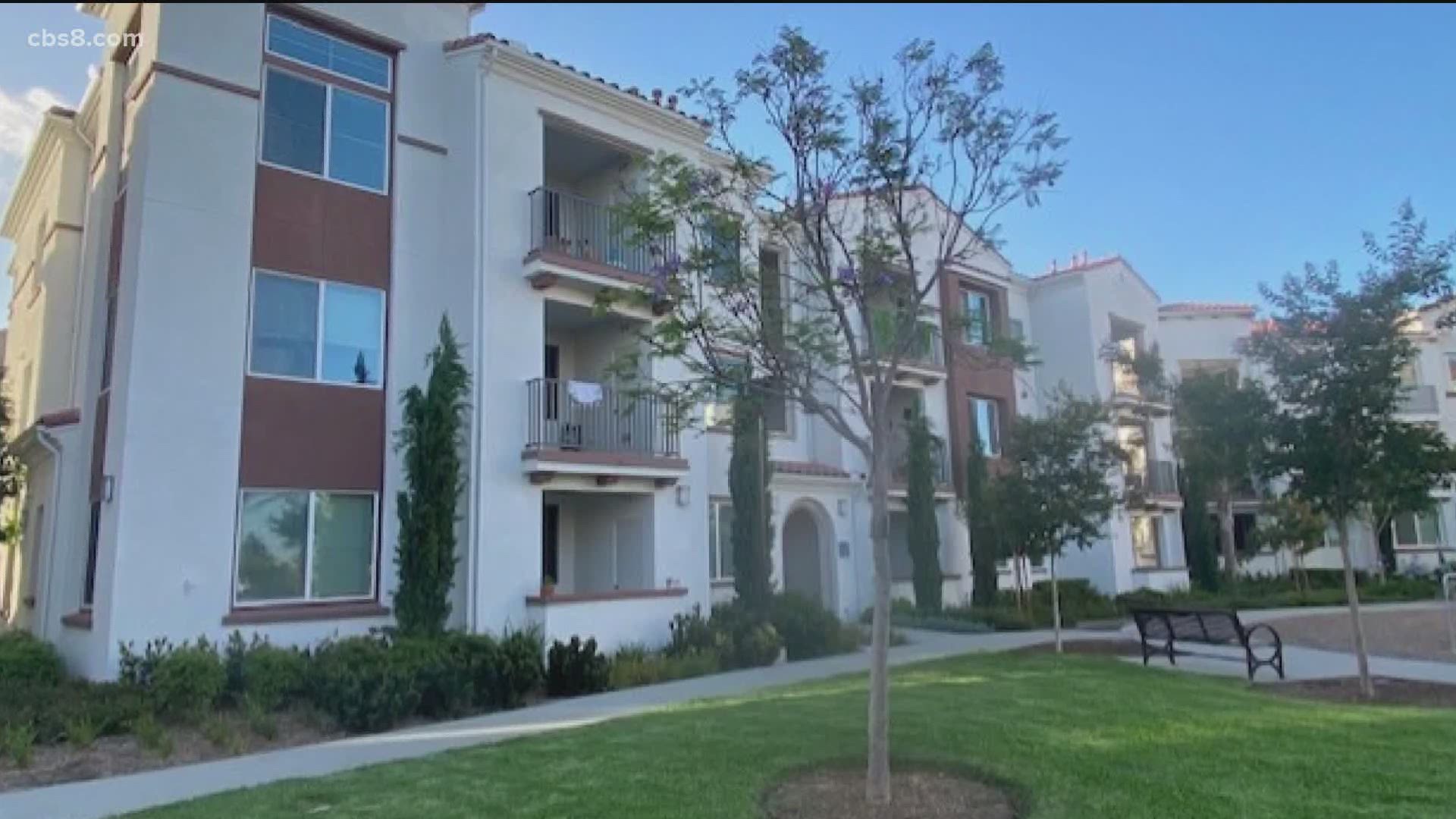 CARLSBAD, Calif. — A Carlsbad man was behind bars Wednesday for allegedly killing his roommate.

Patrol officers responding to a report of a death in the 2500 block of West Ranch Street at about 11:30 a.m. Tuesday found a 40-year-old woman dead in an apartment in the neighborhood near the intersection of El Camino Real and Tamarack Avenue, police said.

The victim's friends said they had just learned about an alleged history of domestic violence between the two.

“I think 100% her life could've been saved if the circumstances would've been different,” said the victim's friend, Justine Hose.

Other friends close to the victim said the suspect was set to appear in court in April-on related domestic violence charges, but that date, according to them, was postponed because of the Coronavirus.

“If it wasn't postponed you know I think justice would've been served and we wouldn't be in this situation now,” said Hose.

Counselors said the pandemic has made domestic abuse worse—trapping victims under lockdown.

“There needs to be more support out there for people who are going through this type of situation, and it's awful that it happened to this woman,” said Neighbor Caroline Hoeg.

A well-loved woman, friends said, whose life appeared perfect on the outside.

“She just honestly one of the sweetest people I’ve ever met,” said Hose.

Police declined to release details on how the victim died and would not disclose a suspected motive for the alleged slaying.

"The investigation into what occurred and why is ongoing," the lieutenant said. "No additional information is being released at this time."