There are as many arrests at sea now than all of 2020. Drug busts are becoming more common, too. 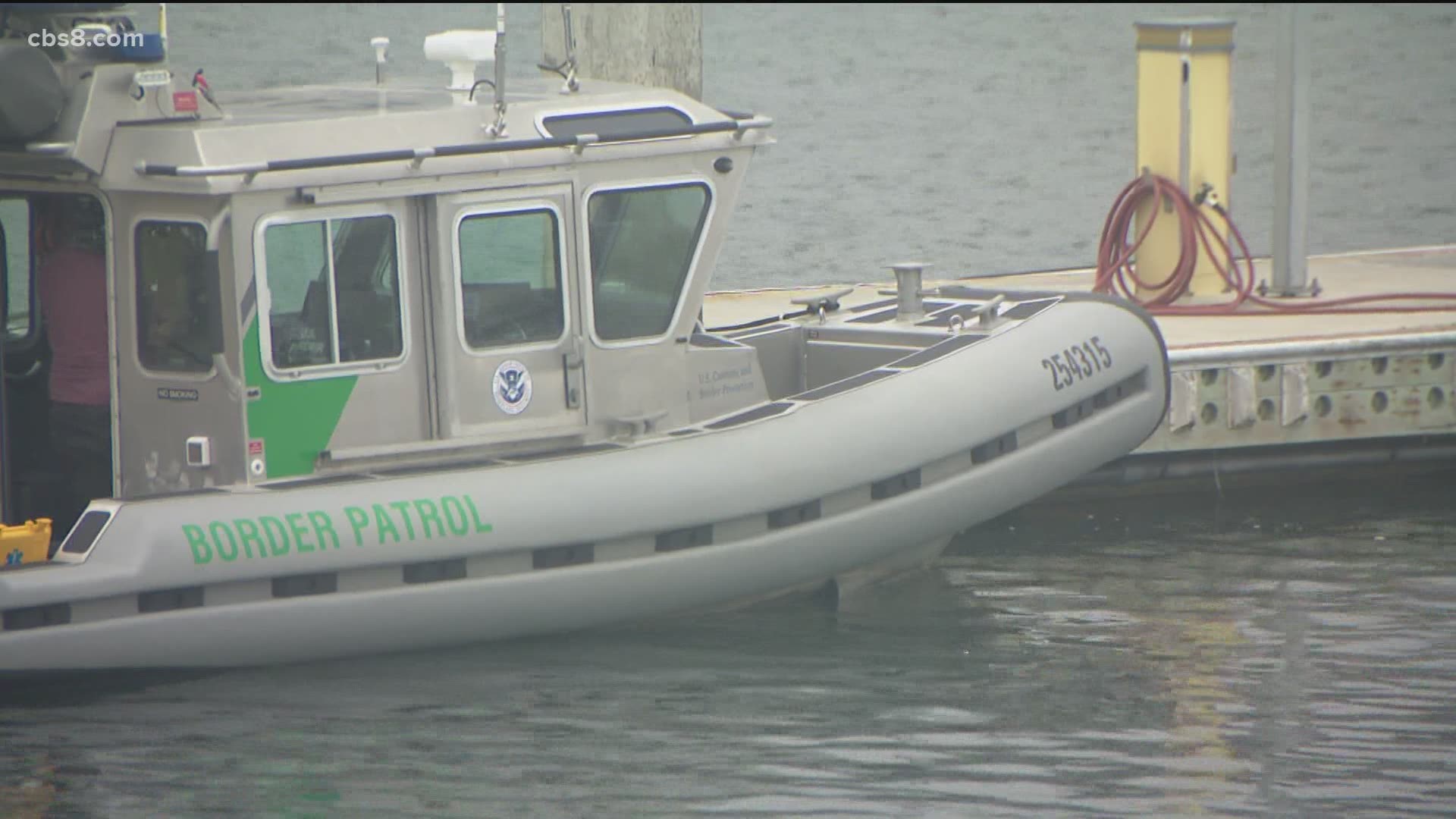 SAN DIEGO — Last month, tragedy struck off the coast of Point Loma when a smuggling boat carrying 29 people was tossed in the waves before capsizing, killing three people.

Coast Guard and Border Patrol were quickly on scene to evacuate the injured, but despite it being late afternoon and drifting through highly patrolled waters, it was a wonder how the boat was able to make it to shore in the first place.

"These organizations treat people as a commodity, showing little to no regard for the lives of those they are exploiting," said Heitke. "They frequently operate these overcrowded vessels in unsafe sea conditions, with low visibility and little to no safety equipment."

In addition to the coast guard and harbor patrol, Border Patrol will now have a naval presence in San Diego. With data provided to us by US Customs and Border Patrol, it’s clear why the Department of Homeland Security would want extra protection along California’s waters.

There are as many arrests at sea now than all of 2020. Drug busts are becoming more common, too.

"The concern lies in the type of drugs being smuggled," said Heitke. "As we saw last August near Carlsbad and that incident, agents found 14 backpacks containing 439 pounds of methamphetamine, seven and a half pounds of heroin and 21 pounds of fentanyl."

Considering the waters around San Diego are patrolled by many different state and federal agencies -- including the US Navy -- adding a marine unit to Border Patrol means it’s all hands on deck fighting traffickers.