Police say the reason for the vandalism on both campuses is not known but both incidents are believed to be related due to the colors of paint that were used. 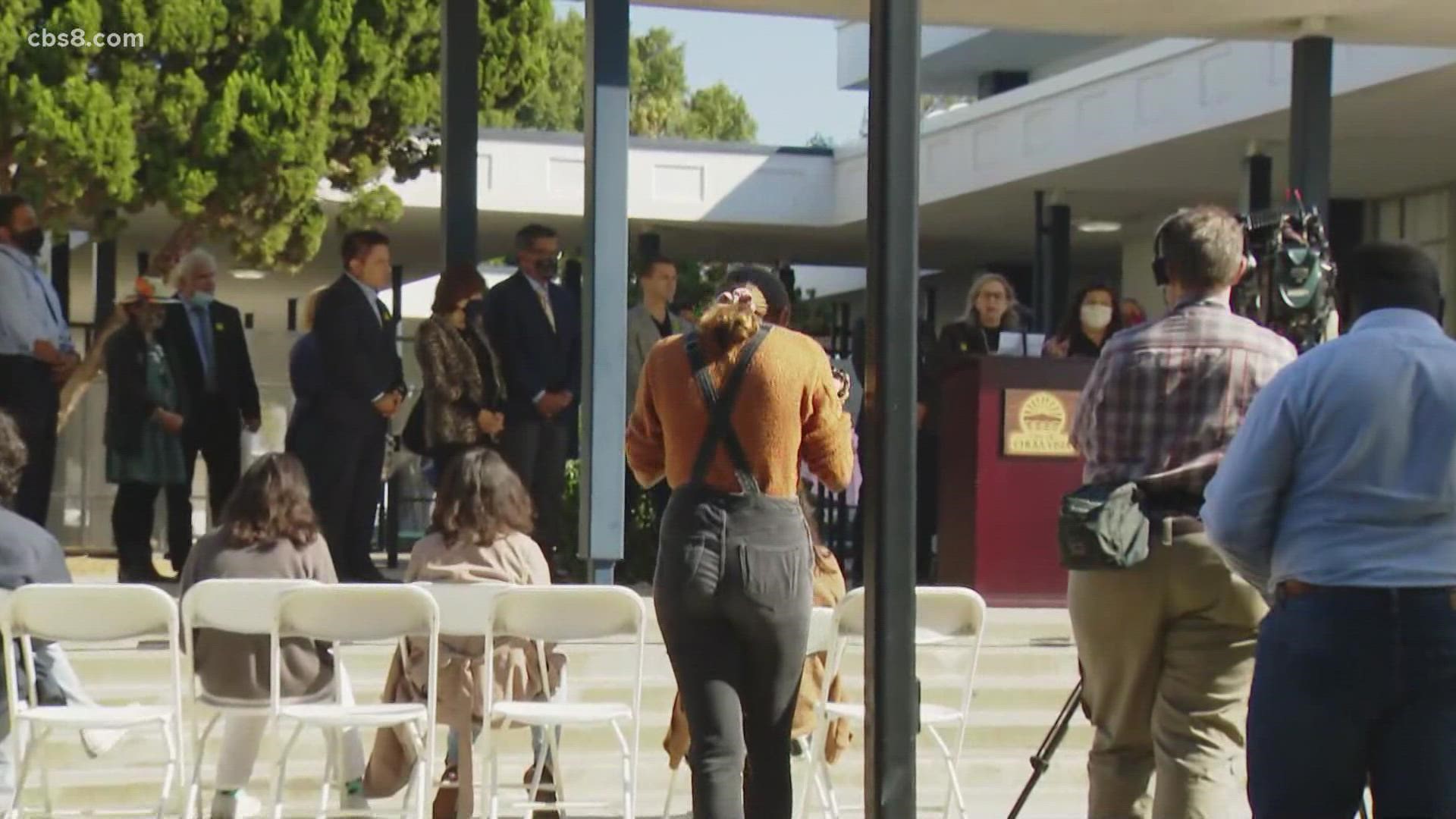 On November 1, school resource officers were informed by school staff that unknown suspects spray-painted antisemitic and homophobic statements on some of the school doors and walls. A window had also been broken to a classroom.

In a press release, the district said the vandalism was quickly repaired and was not observed by students attending classes.

Police say the reason for the vandalism on both campuses is not known but both incidents are believed to be related due to the colors of teal, yellow and black being used to spray paint at both locations. The crimes are also believed to have occurred sometime Halloween Night, between 6:00 PM and 10:00 PM.

According to the release, the repair costs for the vandalism at the high school is estimated at $1,600 and $1,000 at the middle school. This incident is also being investigated as a hate crime due to the antisemitic and homophobic statements.

The Chula Vista Police Department is currently trying to locate witnesses and potential suspects. Anyone who may have any information regarding this incident is asked to please contact San Diego County Crime Stoppers at 888-580-8477.

Students with information are also encouraged to make contact through the P3 App (Students Speaking Out). Tips can remain anonymous and information leading to an arrest can result in an award. 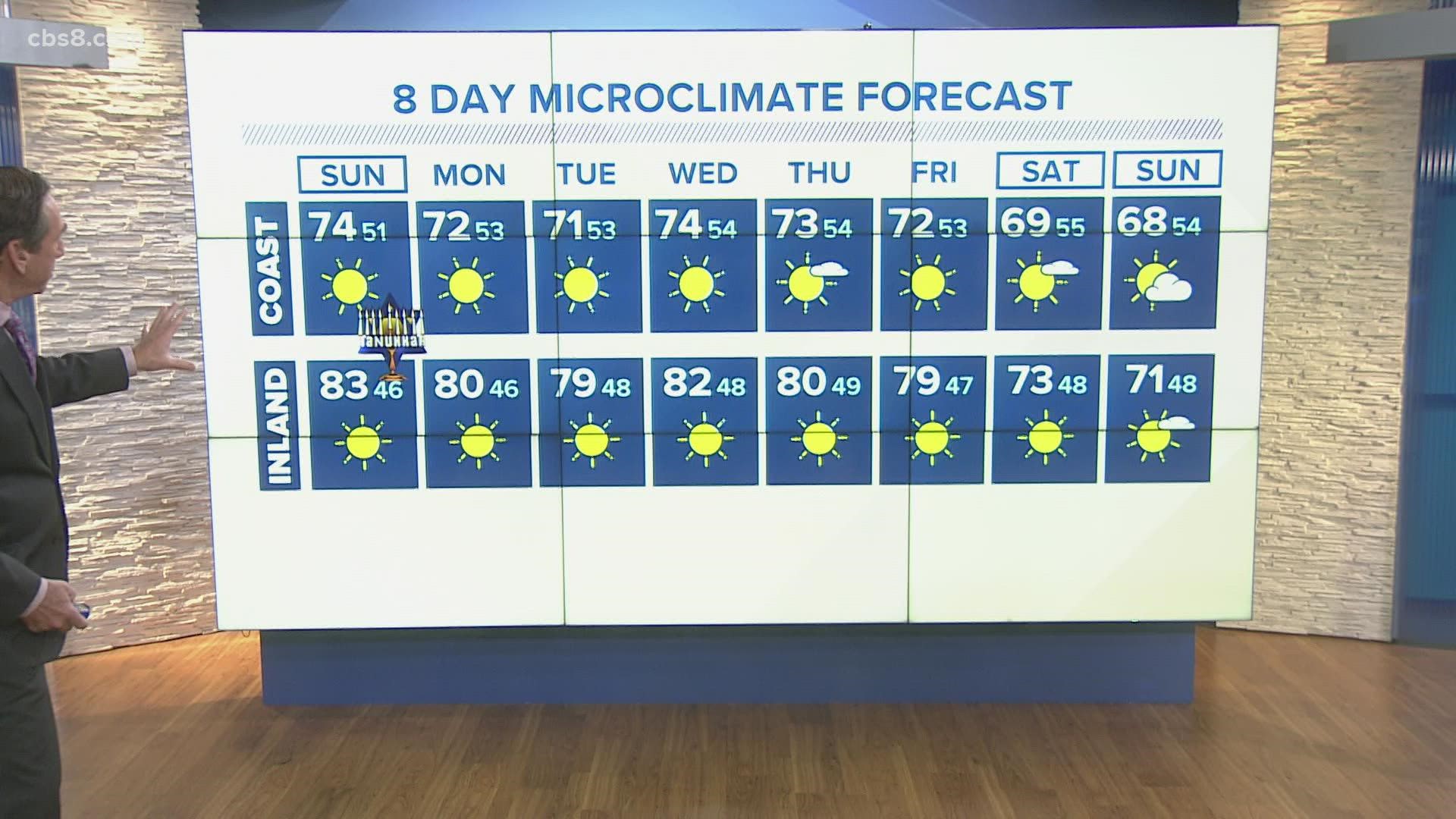