The resolution has no council action attached, but voting for it is the first step toward getting more meaningful ordinances in front of the full city council. 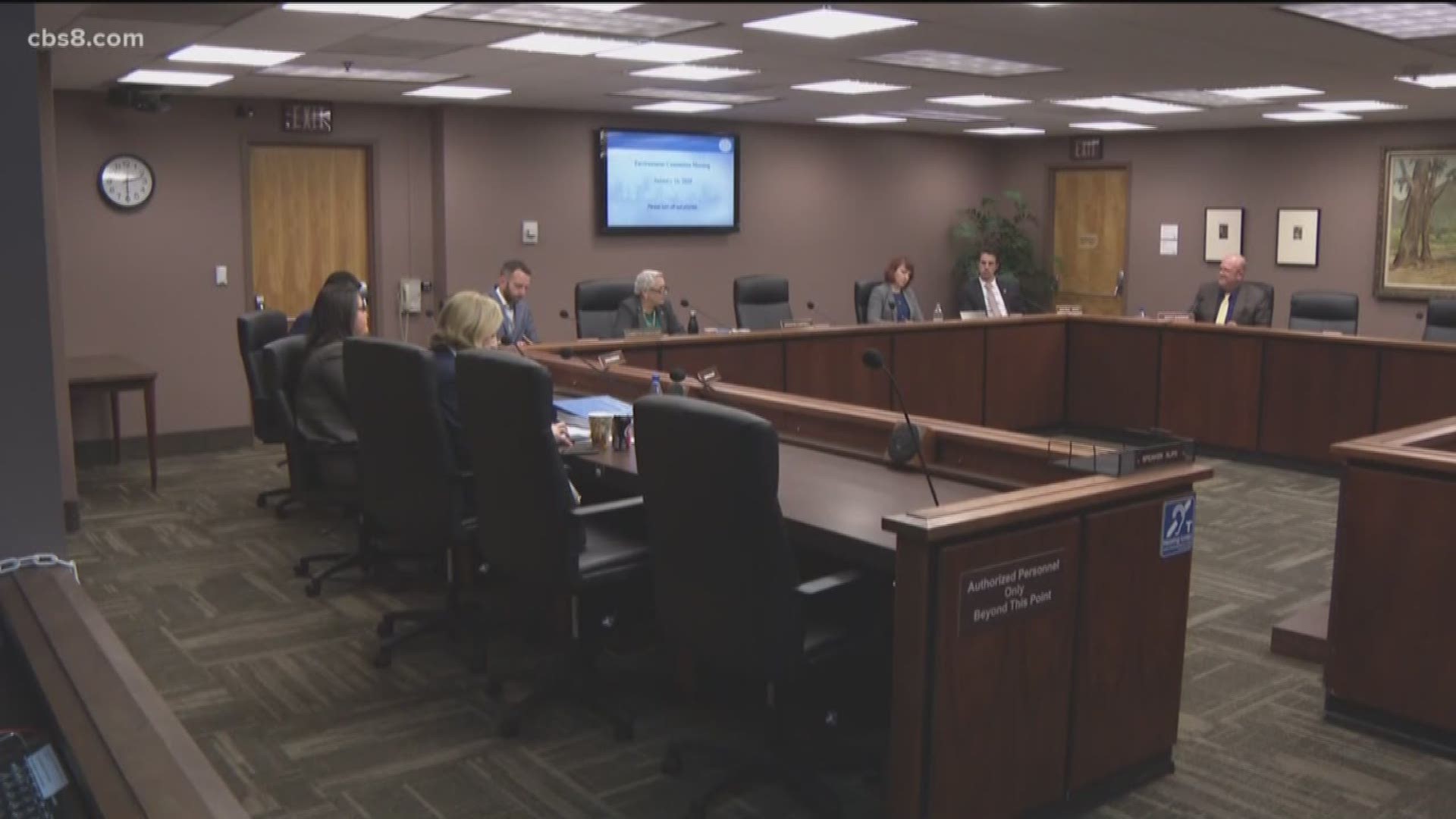 SAN DIEGO — In a 3-1 vote, the San Diego City Council Environment Committee approved a resolution declaring a climate emergency in the city of San Diego Thursday.

The resolution has no council action attached, but voting for it is the first step toward getting more meaningful ordinances in front of the full city council. San Francisco, San Jose and Sacramento have all declared climate emergencies. Councilmember Jennifer Campbell, who chairs the environment committee, said the resolution was a necessary process.

"By passing this resolution today, we'll be joining more than 1,300 other cities in 25 countries in declaring a climate emergency," she said. "Climate change in San Diego is not a what-if, it's what's now."

"It's well past the time to sound the alarm," she said.

Councilmember Barbara Bry said that when the council passed the Climate Action Plan in 2015 (a comprehensive plan to reduce emissions and take other climate change steps citywide by 2035), it was setting an example. She hoped by passing the resolution, other cities around the country would follow in San Diego's footsteps.

Councilmember Scott Sherman, the lone dissenting vote, didn't get into the politics of the resolution, instead voting no on procedural grounds.

"I have to ask questions, and one of the questions I always ask is what happens after this is passed?" He said.

Jordan Beane, Campbell's communications director and the author of the resolution, said that the committee and city staff would take time to "add teeth" to the resolution before bringing any ordinance before the full council.

Sherman said, as a rule, he didn't vote for resolutions as they do not enact change. He also said that he would be "looking forward to" staff adding more substantial items before taking a meaningful vote.

Campbell herself joined Morning Extra to explain what the vote means. 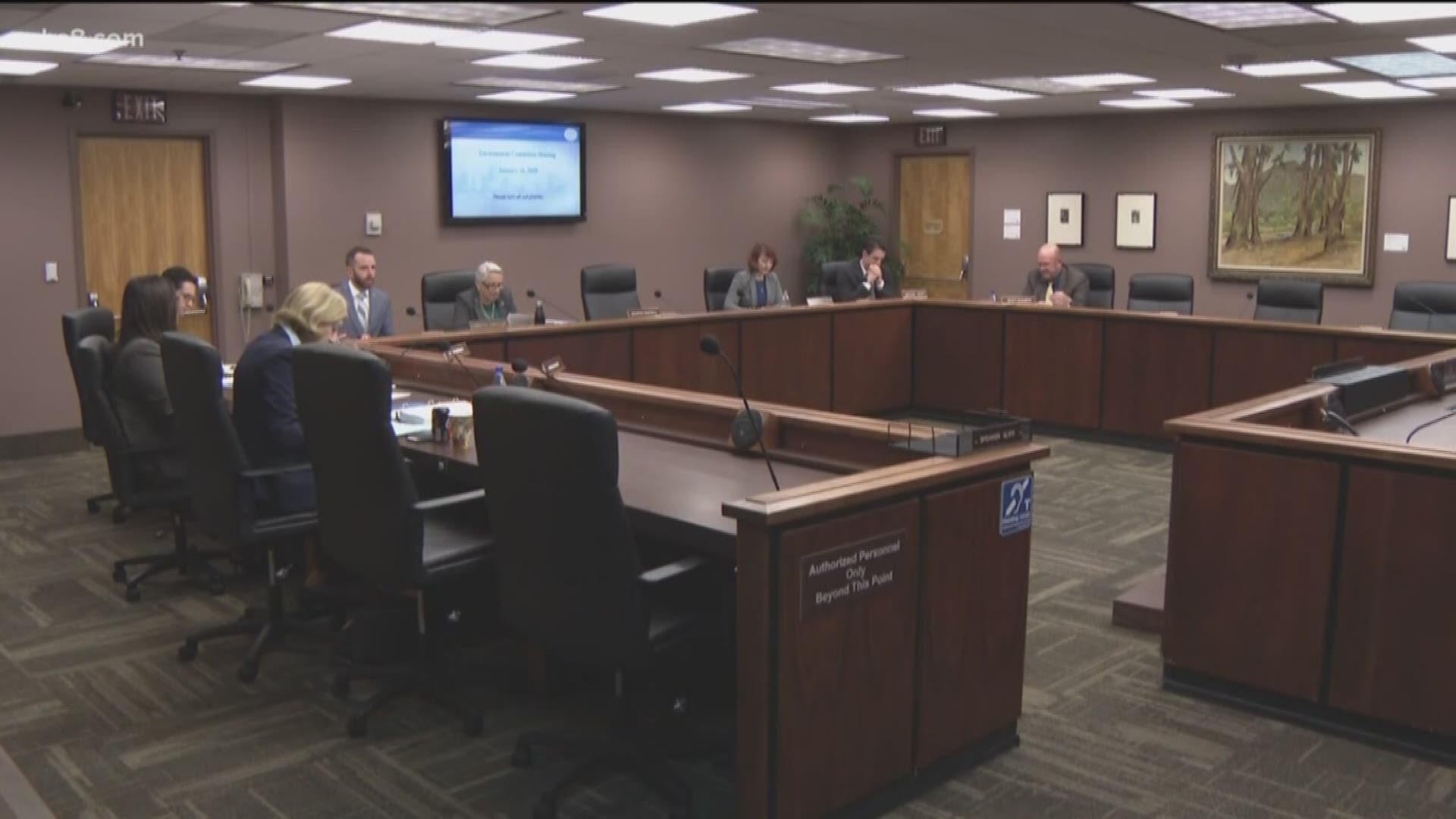