The suspects' names were not immediately released. 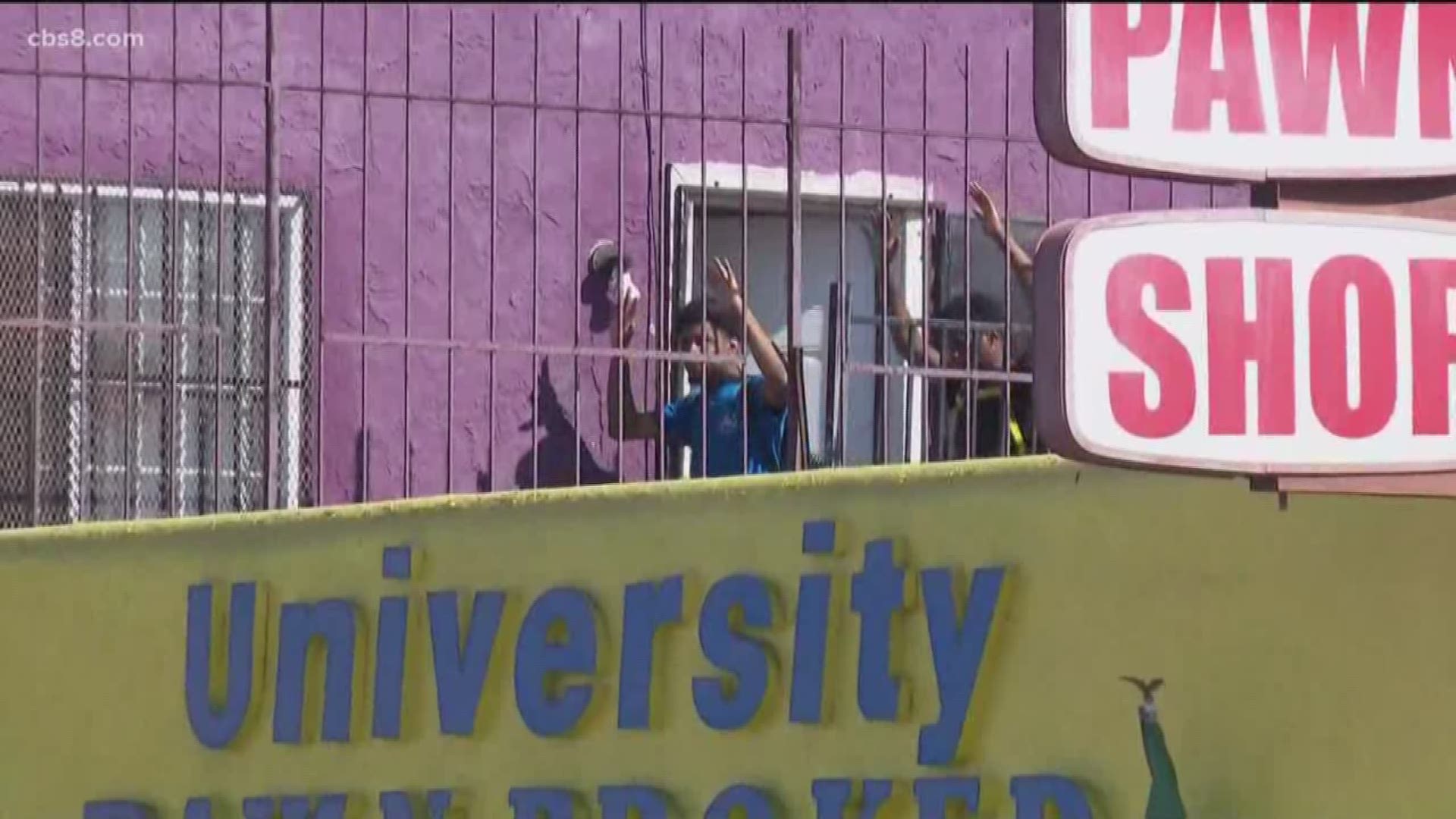 A group of robbery suspects holed up in a City Heights apartment Friday when officers arrived to take them into custody, prompting a six-hour police standoff that ended when the last wanted person finally gave himself up.

Officers arrived at the residential complex in the 3600 block of University Avenue to arrest the suspects about 11 a.m., according to San Diego police.

Over the next several hours, four people surrendered, but one suspect remained inside, ignoring officers' orders to come out unarmed and with his hands over his head.

Pending resolution of the incident, police evacuated surrounding residences and advised the public to avoid University Avenue between 36th and 38th streets and Cherokee Avenue from Polk Avenue to Wightman Street.

With a SWAT team positioned around the building, negotiators tried through the afternoon to persuade the barricaded man to cooperate, police said. He finally emerged about 5:15 p.m. and was taken into custody without further incident.

The suspects' names were not immediately released.