The cliff rescue took place in the 2800 block of Torrey Pines Scenic Drive. 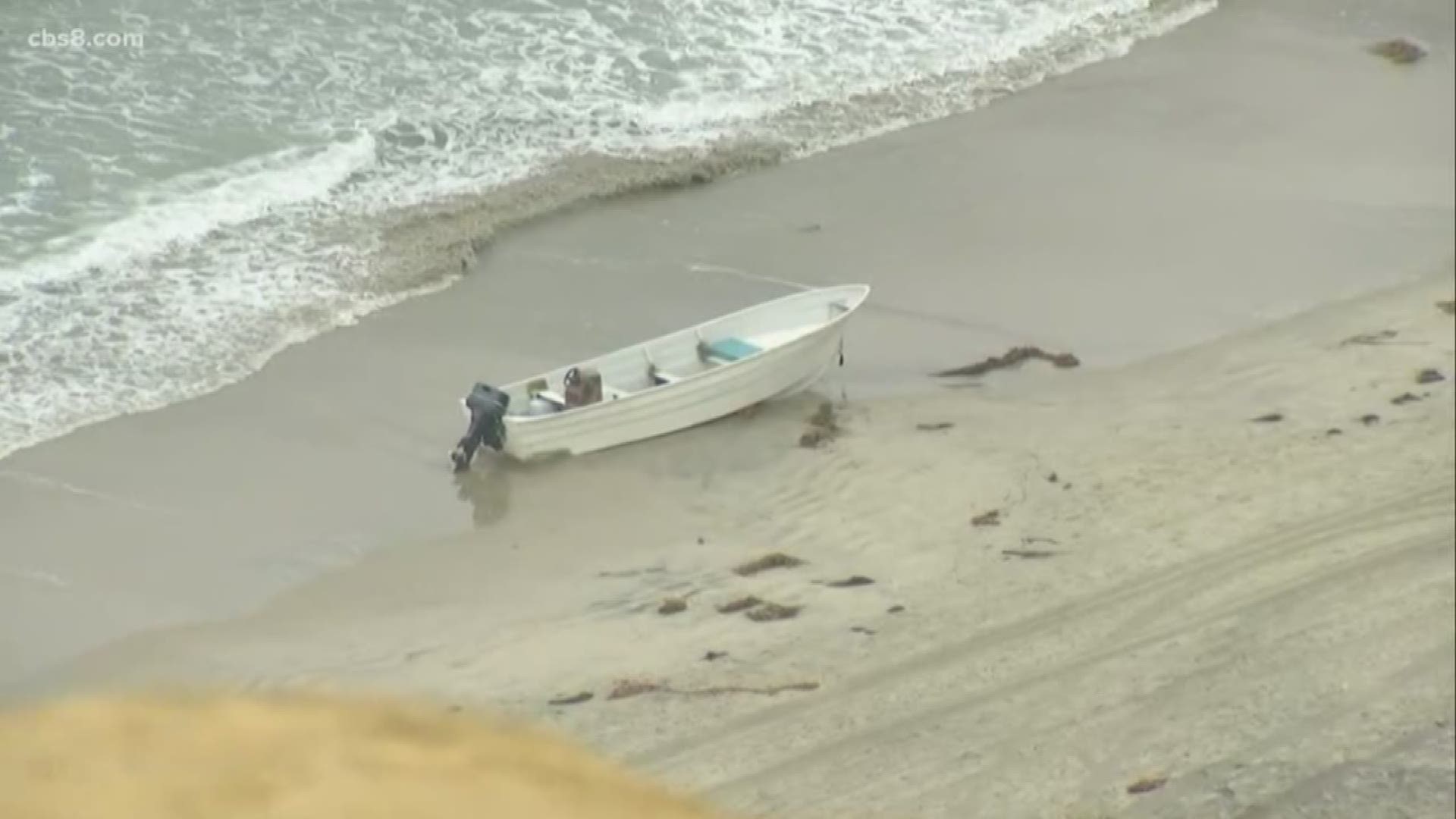 U.S. Border Patrol officers responding to a report from the Coast Guard about a suspicious small boat headed for shore in northern San Diego took the group of Mexican nationals into custody at about 4 a.m., according to USBP public affairs officials.

One of the men had to be rescued from a cliff above the secluded beach by fire-rescue personnel and was taken to a hospital for an evaluation.

Federal agents found a panga boat on the beach in the area and impounded it, Border Patrol spokesman Justin Castrejon said.

Two of the detainees were identified as the suspected operators of the skiff and will be charged with alien smuggling, Castrejon said. The rest of the apprehended men were expected to be deported back to Mexico.