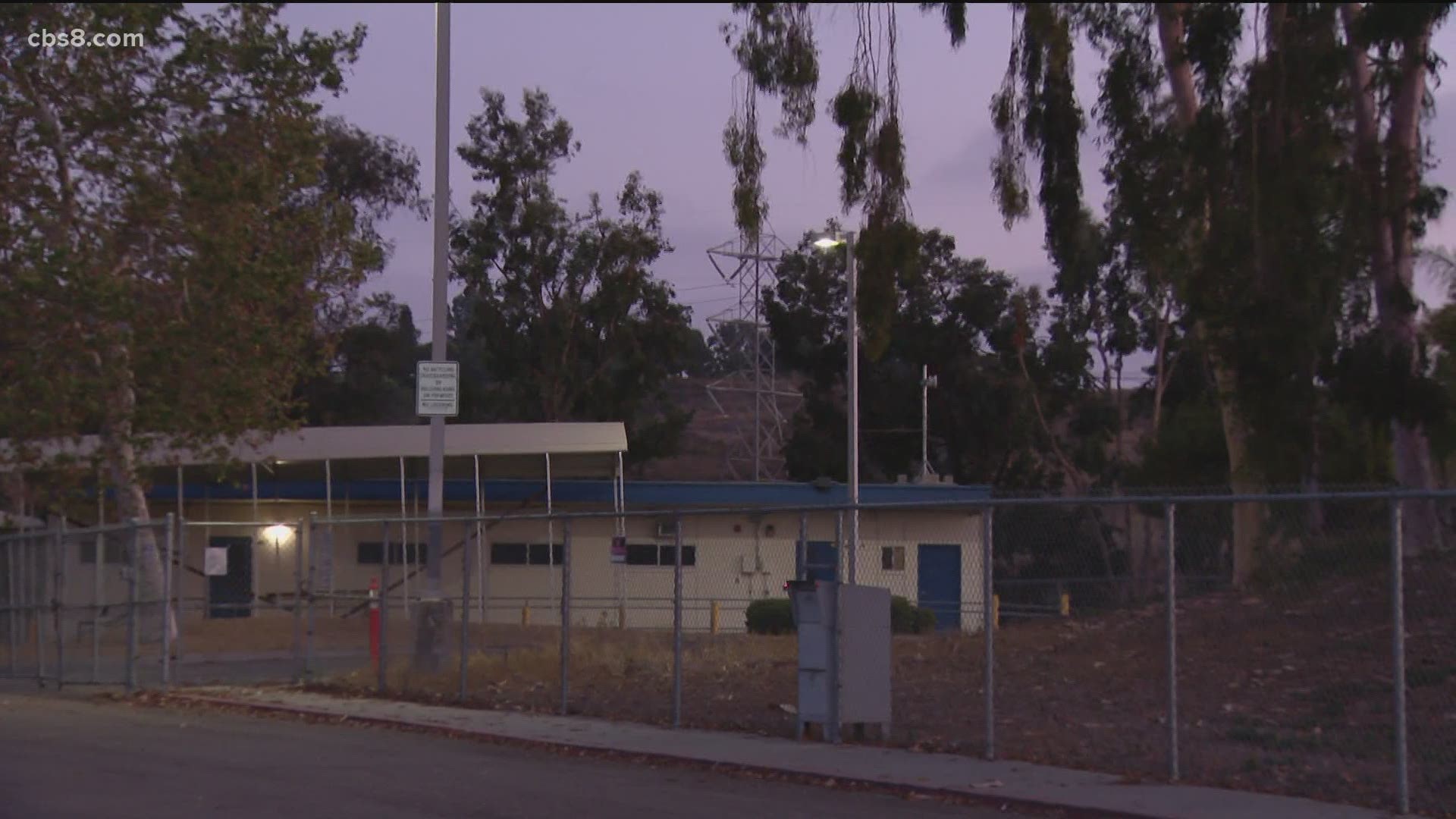 OCEANSIDE, Calif. — The now-closed Ocean Shores High School will be the new site for a 50-bed year-round homeless shelter in Oceanside. City leaders believe this will be a great push for those experiencing homelessness to get back on their feet, and residents are relieved for any solution to what they feel is a growing problem.

"It would be a great idea. It would take a lot of people off the streets, provide opportunities to a lot of homeless who are in a tough situation," said resident Raheem Gilliam.

"I wish they had somewhere else to go off the street you know where they're safe" said Tori Lara.

Back in April, the city of Oceanside was taking the first step in cleaning up a homeless encampment east of I-5 on South Oceanside Boulevard. City leaders were also offering vouchers for hotels to get people off the streets.

Oceanside City Council members selected the San Diego Rescue Mission to run a new year-round shelter. With millions invested into the project, city council member Pete Weiss said this could be a way for people who need help to finally get some help.

Weiss said "there are as many solutions to homeless issues as there are individual homeless people. Therein lies the problem - each one has their own story. We are trying to find a way to get those individuals into some type of program and get better essentially."

He adds homelessness is exceptionally hard to tackle because it's ultimately up to the person.

He says the city needs more resources and more ways to get mental health services available to people who need them.

"I think the county and the state need to step up and provide some assistance in those broader areas so we can address the root problem of why people are on the streets and quite honestly why some of them want to live on the street. Some of them don't want help... so what do we do with them?" said Weiss.

The shelter is in progress and will take about 9-12 months to be up and running. Weiss said there could be additional beds added in the future.