Organizers say their goal is to be able to hand $100 to each employee that was unable to work. So far, the GoFundMe has raised nearly $3,000. 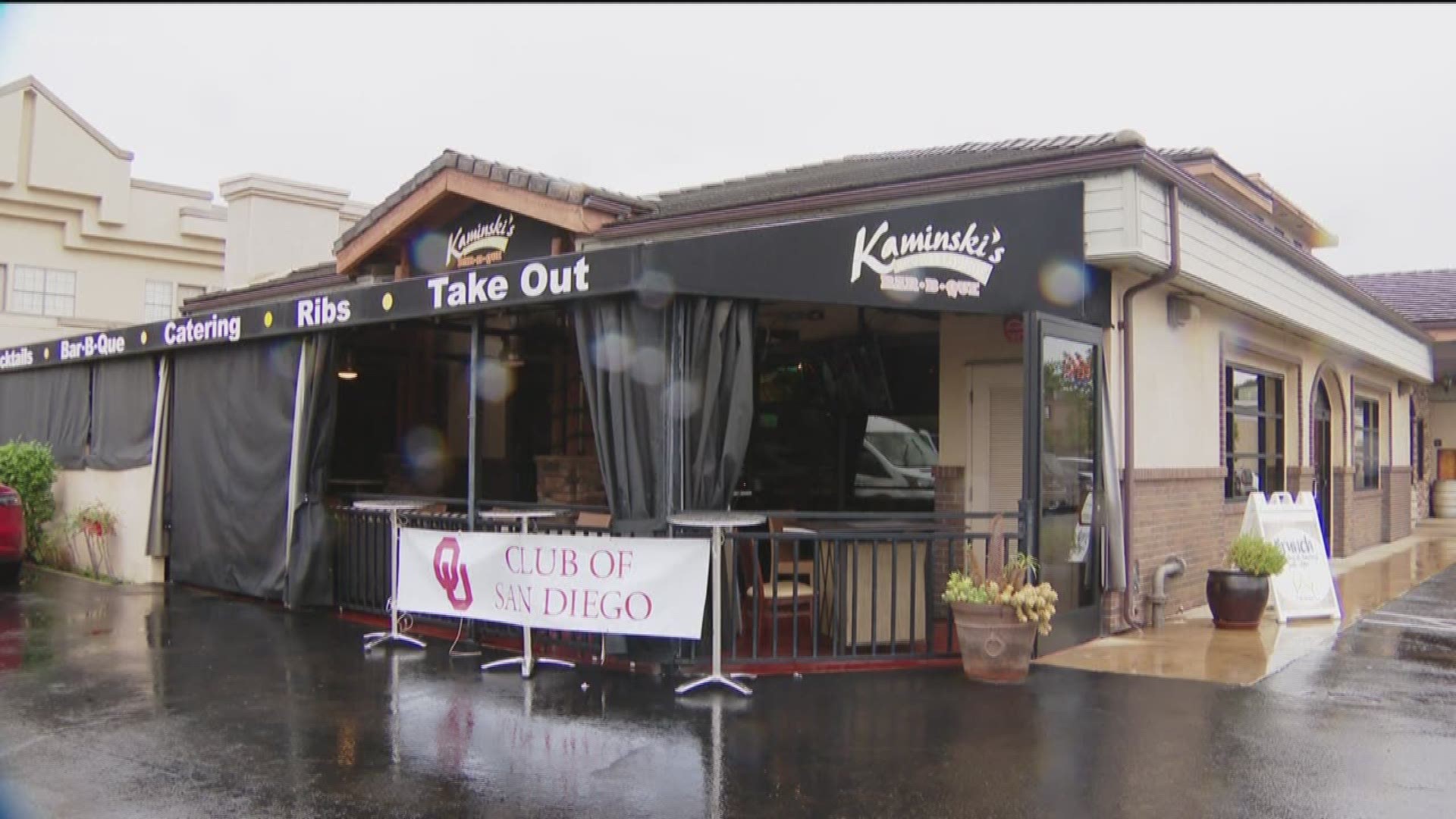 POWAY, Calif. — Restaurant workers in Poway are looking forward to getting back to work after being unable to last week.

The city of Poway was under a boil water advisory for seven days causing nearly 200 restaurants to shut down. To help employees recoup lost funds, residents of Poway set up a GoFundMe to raise money.

Local community organizer Phil Factor, said, “These are fathers, mothers, neighbors and students who in many cases earn minimum wage and tips, and live paycheck to paycheck. We are asking people to help us raise money to give our restaurant workers a $100 one-time donation so they can make ends meet this holiday season.”

Organizers say their goal is to be able to hand $100 to each employee that was unable to work. As of Saturday, the GoFundMe had raised nearly $3,000.

All donations will be delivered on Sunday, December 15.

To collect a donation, workers must prove they work in one of the more than 200 restaurants identified as affected by the water contamination, by showing a pay stub or a letter from their employer confirming their employment.