Community unites to heal from Chabad of Poway attack

Rabbi Goldstein’s son, Rabbi Mendel, is now leading the congregation and will update the public on Wednesday how his father is doing. 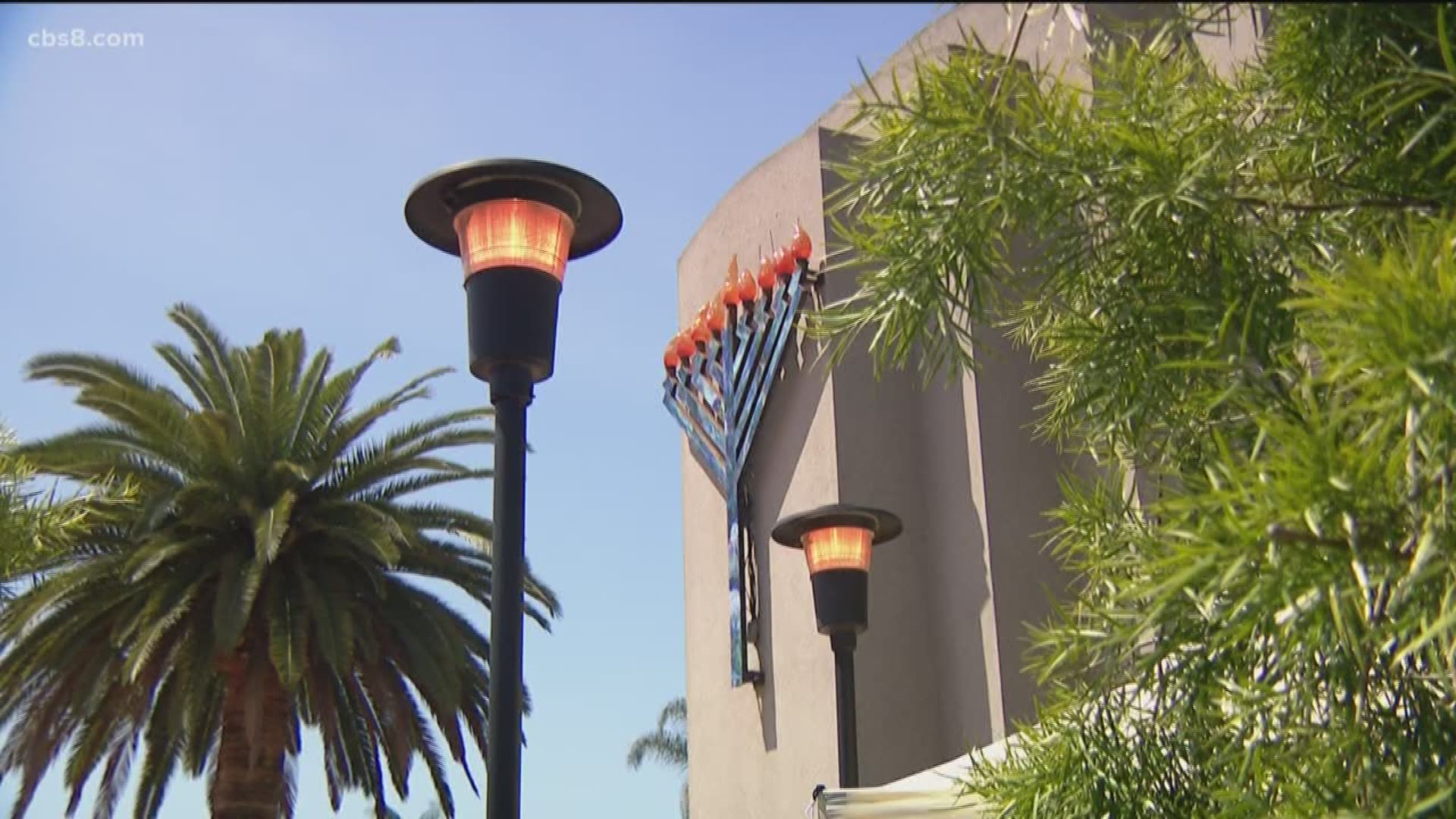 POWAY, Calif. — Wednesday marks 200 days since the deadly attack on the Chabad of Poway. Since the attack Rabbi Yisroel Goldstein, who was injured in the attack, has taken a step back due to PTSD. His son has now taken over the services at the Chabad.

Steve Arnold from the Chabad of Poway says it is still difficult to talk about that day and they expect it to remain difficult for years. He went on to say that they are recovering from the attack, but the more important think is what the Chabad is doing for the community.

Back on April 27, a gunman walked into the Chabad of Poway and started firing. Lori Gilbert-Kaye was killed while three others, including the Rabbi were injured. The gunman was arrested a short time later.

Since then, the community has come together several times to honor the victims. This weekend, the Shabbat San Diego is hosting a days long celebration involving Jewish people from around the world.

In San Diego that includes a dinner, Saturday services, and concerts held at various locations. Their message – to come together in response to rising levels of anti-Semitism. Simone Abelsohn from Shabbat San Diego told News 8 that unity is of the utmost importance. “Unity in San Diego, unity in America, unity across the whole world.”

You can click here to find out more about the events or to register.