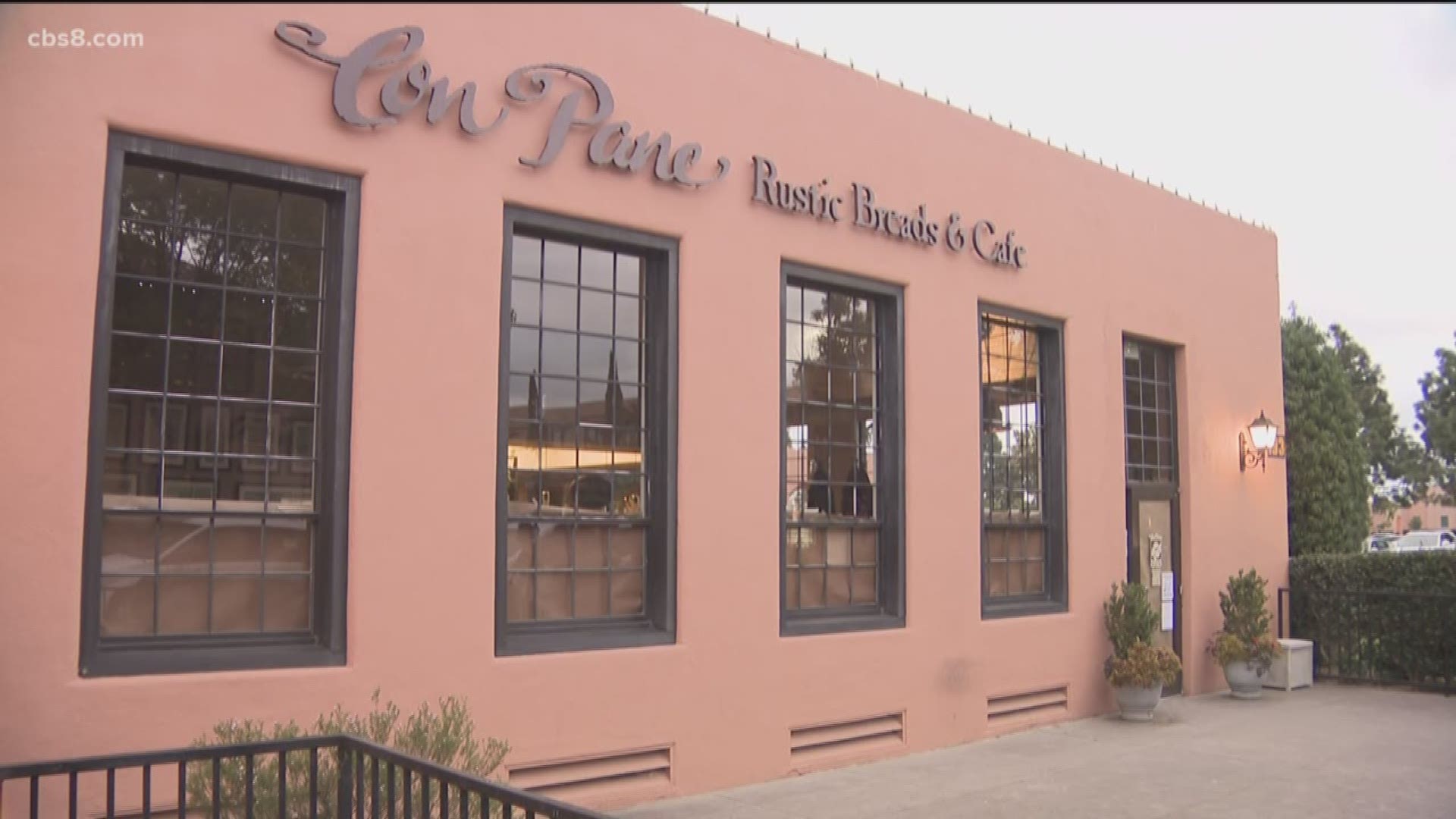 Since the abrupt closure, fans have posted notes on the door and some have even left flowers as a way to say goodbye. After nearly two decades in business, some Con Pane Bakery and Cafe employees are facing federal charges.

The owner of the beloved bakery shared a post on Facebook announcing the decision to close immediately and permanently citing an I-9 audit that found undocumented employees, which the owner claims they knew nothing about.

“The discovery of such a large number of unauthorized workers has so disrupted operations we have had no choice but to close.”

“It is concerning for us because the level of persecution against workers is heightening. We are talking about bakers here,” said Benjamin Prado, an immigration advocate with the American Friends Service Committee.

The owner the bakery was unreachable via phone or social media, but Prado was able to make contact.

“We provided him with a booklet of information to provide to the workers that outlined their constitutional right, rights to attorneys, the right to remain silent, and not provide information to ICE,” said Prado.

Immigration and Customs enforcement has made it very clear in recent years of its crackdown on California business hiring undocumented workers. Hundreds of similar ICE raids have taken place in San Diego, according to advocates.

Just last year, Zion Market in Kearny Mesa was raided, but the only difference is Zion Market remains open.

“If things are running smoothly and someone is making good bread, let them make the good bread. How are they hurting anyone?” said one customer.

News 8 reached out to ICE but they have not responded to a request for comment.