This is not the first time a big game has been moved for political reasons. In fact, we saw the same thing just a few years ago here in the Queen City. 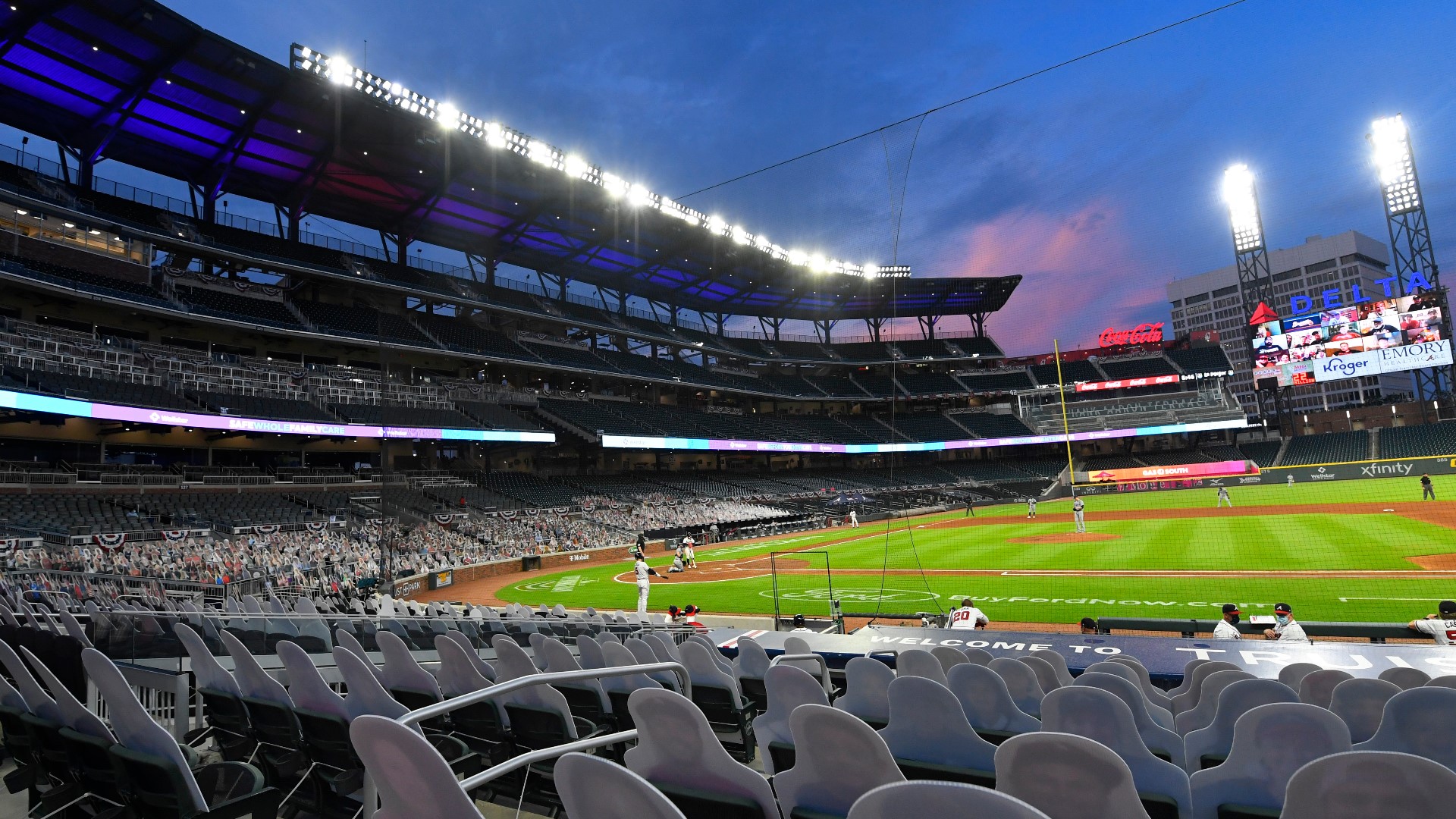 CHARLOTTE, N.C. — Tuesday night, the MLB All-star Game will be played in Denver.

It was originally scheduled for Atlanta but moved out west when Georgia passed a controversial election law.

This is not the first time a big game has been moved for political reasons. In fact, we saw the same thing just a few years ago here in the Queen City.

MLB Commissioner Rob Manfred said moving the All-Star Game from Atlanta was "the best way to demonstrate our values as a sport."

It was a controversial decision, but not a new one. Let's connect the dots.

Come for the chatter. Stay for the awesome hosts, guests and reactions.

Check out our #HRDerby and #AllStarGame Watch Parties on Twitch starting tonight! pic.twitter.com/v0imlJGpnO

Back in 2016, the NBA decided to move its upcoming All-Star Game from Charlotte to New Orleans. It was in objection to North Carolina House Bill 2, also known as the "bathroom bill," which limited anti-discrimination protections in the state.

Going back even further to 1991, NFL owners voted to move the 1993 Super Bowl from Phoenix to Pasadena after Arizona voters refused to make Martin Luther King Day a paid holiday.

The big difference between past changes, and the MLB's decision is the timing. The league decided to move this game from Atlanta with just three months to go.

So how did Denver get picked so fast?

The city had already submitted a bid to host the All-Star Game in 2024. That means the Rockies had a plan in place, and MLB staff recently made several visits to Denver.

Looks like all that advance planning came in handy.

Wake Up Charlotte To Go is a daily news and weather podcast you can listen to so you can start your day with the team at Wake Up Charlotte.
SUBSCRIBE: Apple Podcasts || Spotify || Stitcher || TuneIn || Google Podcasts

All of WCNC Charlotte's podcasts are free and available for both streaming and download. You can listen now on Android, iPhone, Amazon, and other internet-connected devices. Join us from North Carolina, South Carolina, or on the go anywhere.