PUD rates will increase by 4.82%, combined with an increase of 1.46% by the San Diego County Water Authority for a total increase of 6.28%. 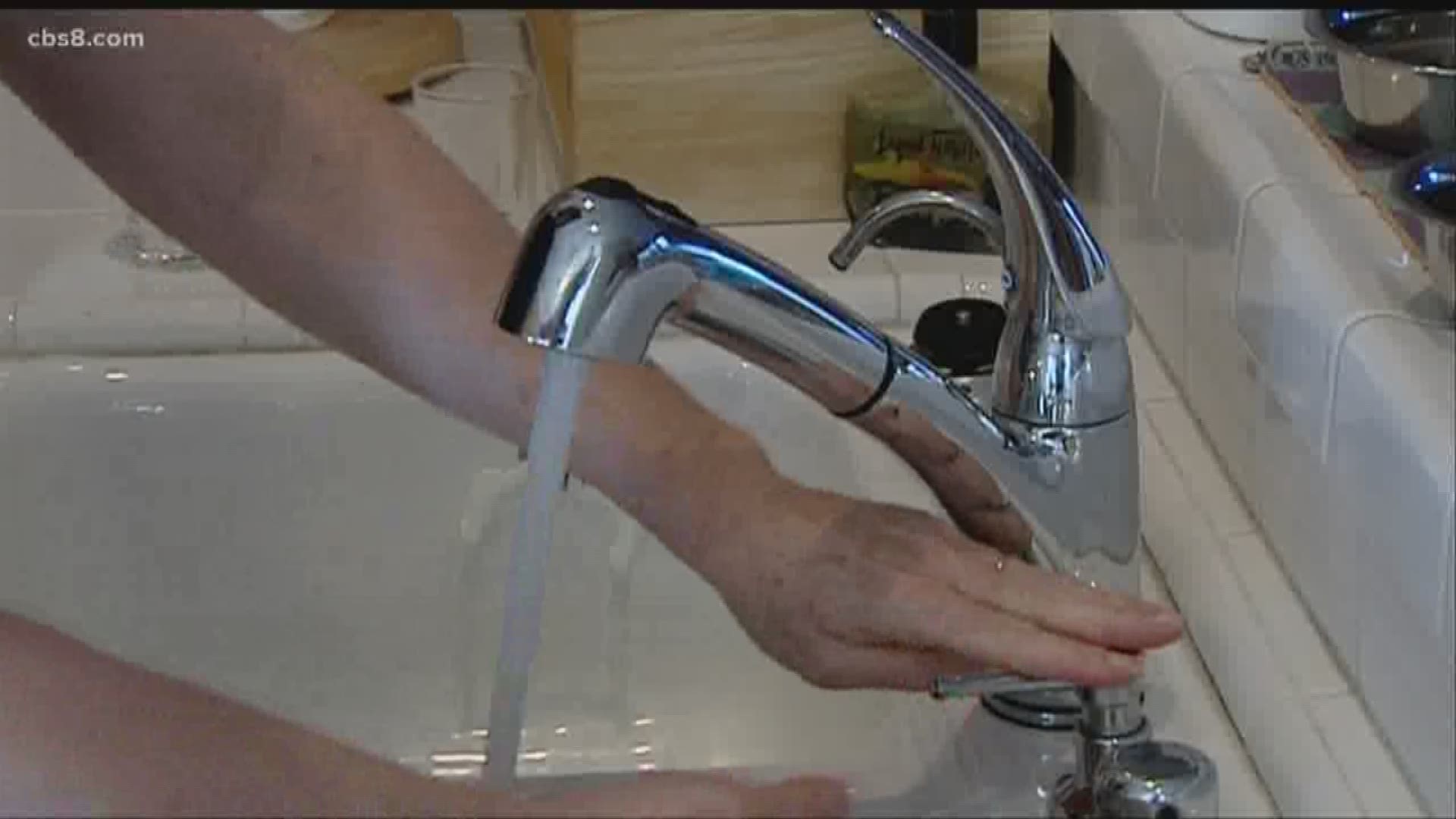 SAN DIEGO — People living in the city of San Diego can expect an increase on their water bills soon. Starting Sept. 1, rates are going up more than 6% across the city.

"If you live in this town, you have to pay a lot of money and that's what's getting people moving out of California,” said Anthony Theodore.

Theodore says he already shells out more than $800 every other month for water at the building he owns in Hillcrest. Come this fall he, along with all San Diego Public Utilities customers will pay even more thanks to a 6.28% increase.

"I feel sorry for the people struggling right now, going check to check and having to make it,” Theodore said.

While he says he wasn't given any notice, all customers should have received a letter alerting them to the change. In it, the city explained the increase by saying it will help pay for water reliability and infrastructure improvements.

Here's how it breaks down: PUD rates will increase by 4.82%, combined with an increase of 1.46% by the San Diego County Water Authority for a total increase of 6.28%.

For customers living in single-family homes using 1,200-cubic-feet or 9,000 gallons of water per month that's about $11.16 bi-monthly or close to $67 dollars more a year.

The city council approved the increase four years ago and it is actually less than the 7% they originally planned on.

The increase comes on the heels of last year's high water bill controversy when hundreds of people across San Diego were overcharged for water they didn't use. Some bills were in the thousands.

Since then, the PUD has implemented several protocol changes designed to prevent the mistake from happening again.

Theodore was among those caught up in the scandal and says this increase does little to regain his trust.

"It intensifies the effect of the bureaucracy of San Diego and the city you know how they go about thing,” he said.