Consumer Alert: Catfishing claims more victims in California than any other state

FBI records show reported cases of Catfishing have jumped by 52% over the past three years. 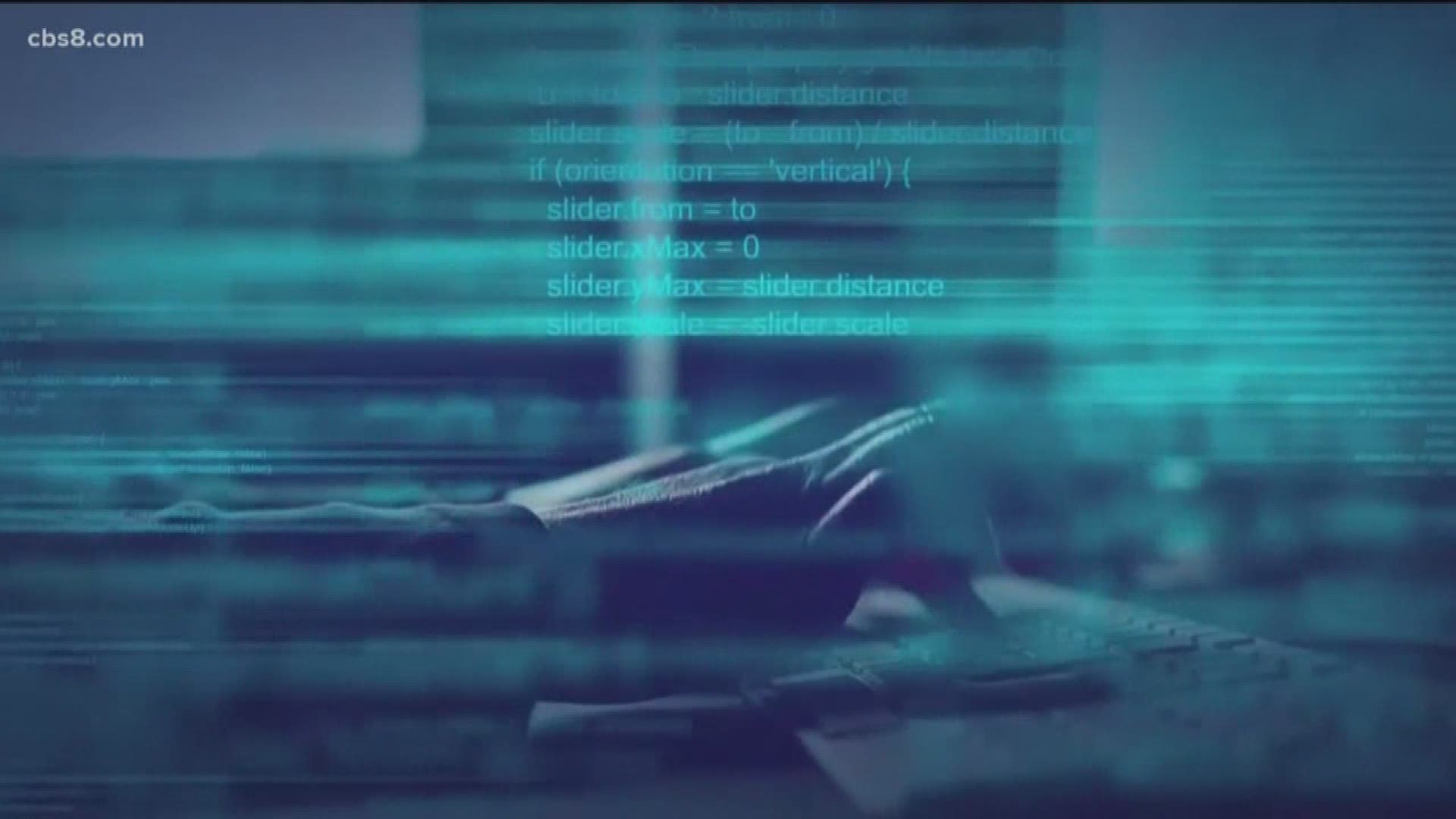 SAN DIEGO — If you or someone you know is online dating, there is some important information you need to be aware of. According to the Better Business Bureau, one in every seven online dating profiles is fake.

When it comes to catfishing, California has more victims than any other state. Catfishing is when someone creates a fake online profile, to gain your trust and eventually swindle you out of your money. FBI records show reported cases of catfishing have jumped by 52% over the past three years.

How do you stop this from happening to you?

According to the FBI internet Crime Report, the total amount of money lost to Catfishing in 2018 in the U.S. was $323,952,461. That's more than four times as much as the amount lost to credit card fraud in the same year.