ENCINITAS, Calif. — Controversy in Encinitas over the iconic Surfing Madonna mural and its charity that attracts thousands each year for its running events could move out the North County beach town.

On Wednesday, the Encinitas City Council was planning to deny the non-profit's permit for the fall beach run.

“He [artist] wants to take it down, he is so upset with the city of Encinitas on how they are treating this organization,” said Bob Nichols, Surfing Madonna Oceans Project President and CEO.

Wednesday night the Encinitas City Council pulled the item from the agenda that had city staff recommending to deny the permit for the non-profit’s November beach run.

“The withdrawal from the permit by Mr.Nichols makes the staff recommendation moot as there is nothing for the council to do,” City Attorney Leslie E. Devany to the council.

Nichols spoke to News 8 by phone in Oregon. He says this all started when he claims the city overcharged the charity to pay lifeguards for the runs.

“None of this would be happening if the city didn't over bill us by $5,000,” said Nichols.

The non profit also puts on surf camps for kids with disabilities. Nichols says the run attracts over 6,500 runners for its half marathon and the organization donates $100,000 and now other cities are interested in teaming up with the Surfing Madonna.

News 8 asked Mr. Nichols what cities are interested, “I can't, I can't."

Despite all of this drama, the Surfing Madonna’s half marathon is still scheduled to be in Encinitas on Sunday March 29.

The city is looking into hosting its own beach runs and surf camps for people with special needs.

The mosaic hangs outside of Leucadia Pizzeria on Encinitas Boulevard. The owner of Leucadia Pizza, Chip Conover, told News 8 that it would be a shame if the mural is moved out of Encinitas. 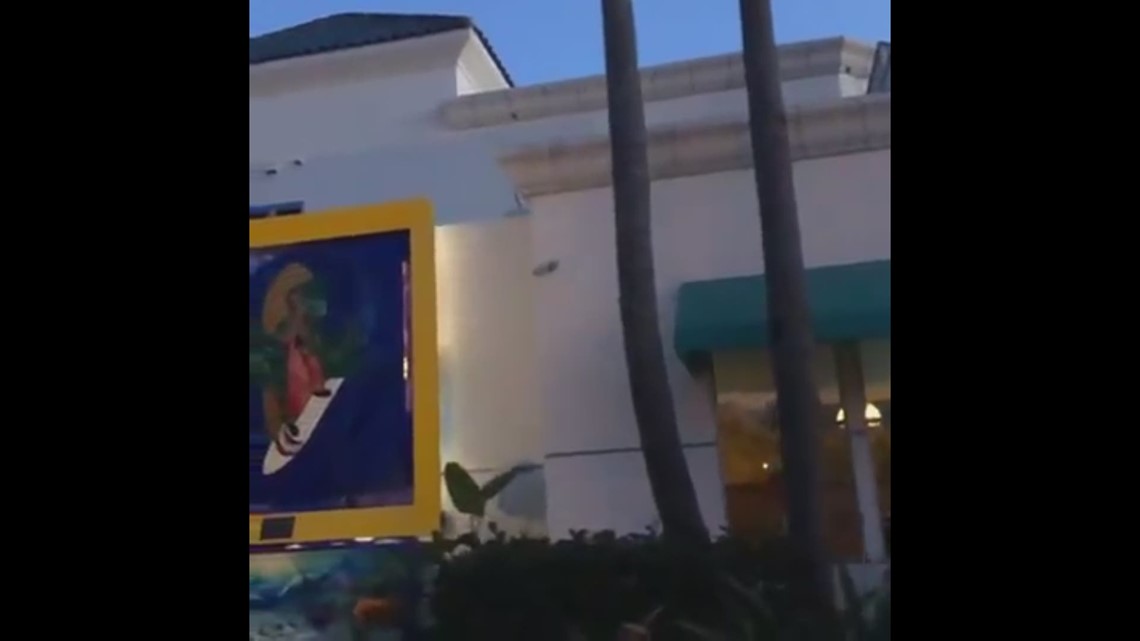 RELATED: Creators of Surfing Madonna are doing it again

RELATED: Like the ocean, the Surfing Madonna is again in motion