Police say the man may have put on a janitor’s outfit and jumped out a window onto the roof of the hospital. 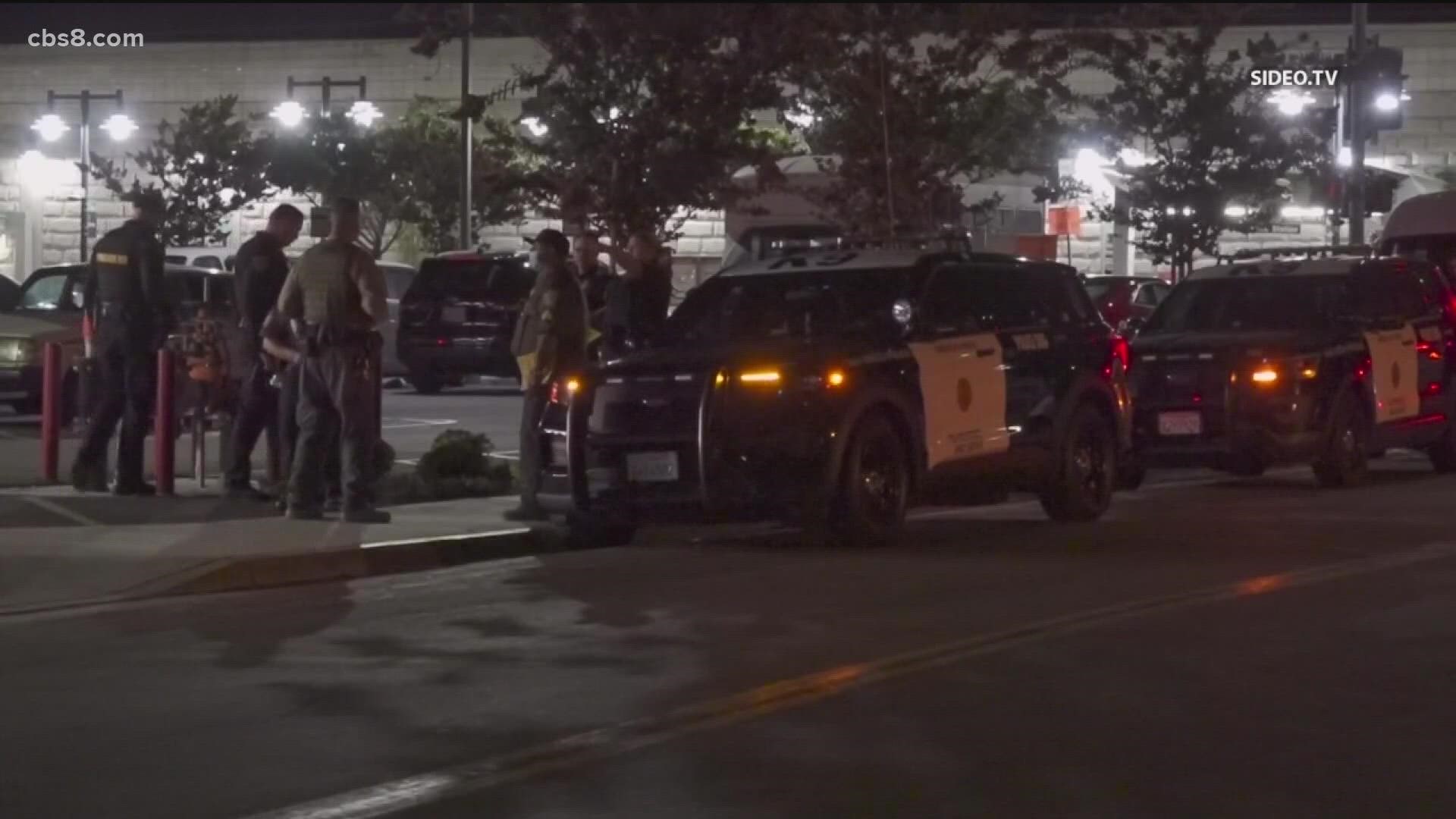 SAN DIEGO — A convicted killer is back in custody after he attempted to escape from a local hospital overnight.

Thirty-six-year-old inmate, Gabriel Cardenas, who is serving a life sentence without parole was brought to Alvarado Hospital on Tuesday night where he tried to escape. Police say Cardenas was able to remove his leg restraint then jumped out a window onto the roof.

Cardenas was received by California's Department of Corrections from Riverside County with a life without the possibility of parole sentence in March 2020 for the 2014 first-degree murder, kidnapping and carjacking of a Cathedral City resident.

Police believe Cardenas may have changed into a janitorial outfit.

After an altercation on the roof of the hospital, police say Cardenas was taken into custody around 1 AM.

Police confirm there were two shots fired during this altercation. In a release, the Department of Corrections said, "We are conducting an investigation into this incident. On the discharged weapon, the Office of the Inspector General has been contacted, as well as our Office of Internal Affairs."

There are still some details News 8 is still working to confirm. We don’t know why the inmate was in the hospital in the first place. We also don’t know any of the security measures in place while he was there.