The fallout continues over an incident that many are calling racist, at a Coronado championship game that ended with people throwing tortillas at Orange Glen High. 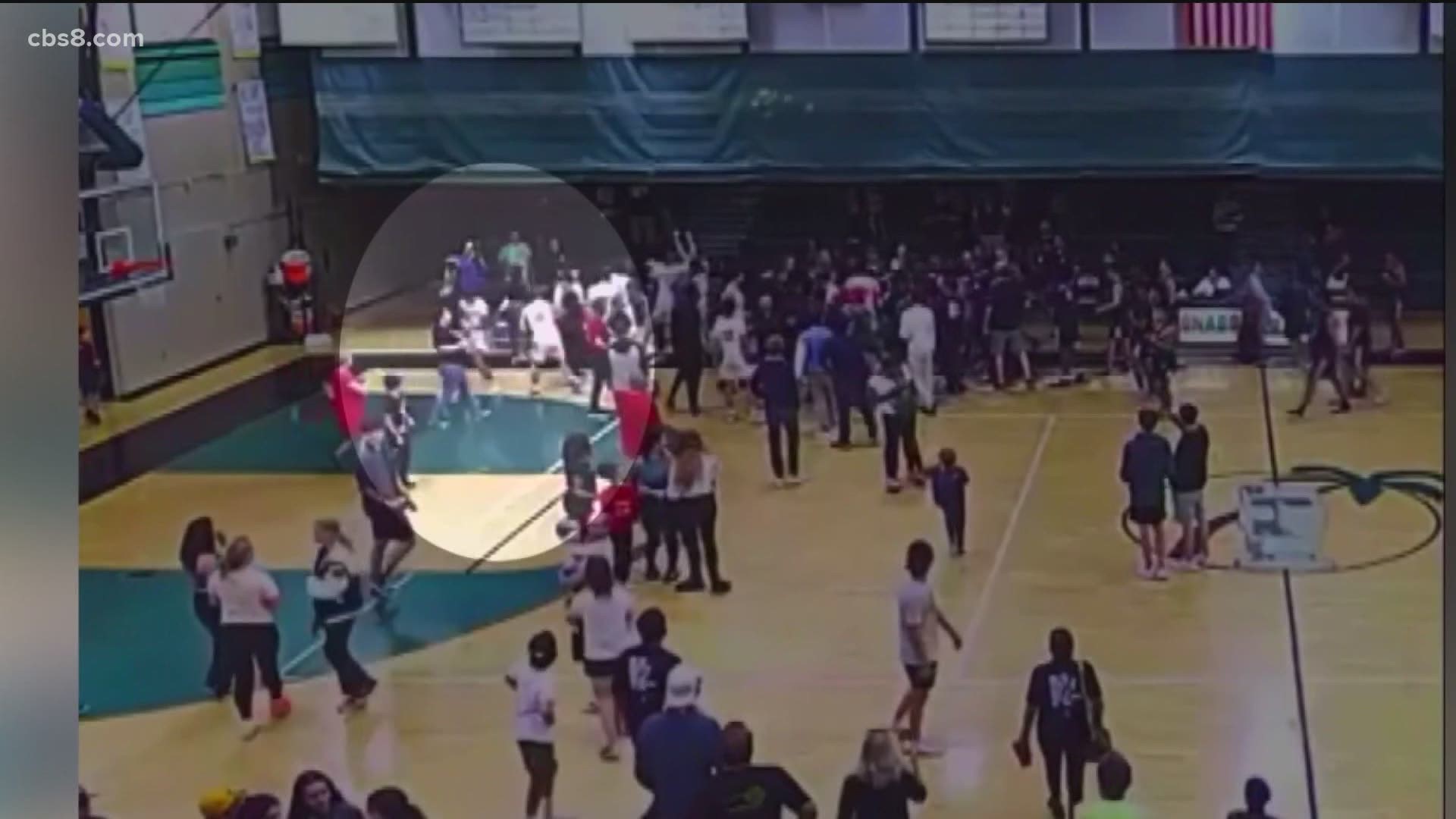 CORONADO, Calif. — There is still a lot of heated reaction regarding the firing of the Coronado High School basketball coach. Some are surprised at the firing while others say that action does not go far enough.

David Roberts was at the CIF championship game Saturday, where his former Coronado High School basketball team faced off in overtime against Orange Glen High School of Escondido, who lost by 3 points.

Roberts said that all game long, tensions were high and tortillas brought by a fan were then thrown by other fans and team members at the mostly Hispanic Orange Glen team.

Those were actions that the Coronado team captain Wayne McKinney apologized for.

“The throwing of the tortillas after the game and the scuffle was unsportsmanlike and inexcusable, and on behalf of the team we apologize for the action,” McKinney said.

“We are excited about the first step, which was to fire the coach because the coach is the gravity of all the incidents that happened on Juneteenth,” said Yusef Miller of the San Diego Racial justice coalition.

News 8 reached out to Coach Laaperi for a response, but he did not respond.

"He got fired, and there's nothing I can do about it. If people want to bring him back that's up to them, but you know in this day in age when it comes to racial stuff, it's very reactive,” said David Roberts, a former Coronado High School Basketball team Center, who said he won the Sportsmanship Award last year when his team also played in the CIF Championship.

While some Coronado students argue the tortillas thrown had no racial intent, others differ and say firing the coach is not enough, the students need to be held accountable and some wish for their CIF winning title to be stripped.

“This is bigger than just bad sportsmanship. That's racist, and they need to be held accountable, so that all these other schools that think it's funny to make fun of the team’s race, now you know what is coming and you can get in trouble,” said Maya Figure, an Orange Glen Alumni of the Class of 2019.

“That's a good first start, I think Coronado needs to invest in a restorative justice round table, and I have already been in talks with the San Diego County Office of Education, and they have agreed to provide the space for that dialogue to happen between both teams,” Harris said.

Miller said there needs to be a policy and curriculum change.

The Escondido Union High School District will hold a special board meeting Thursday at 5:45 p.m. to bring forth a resolution denouncing racism. 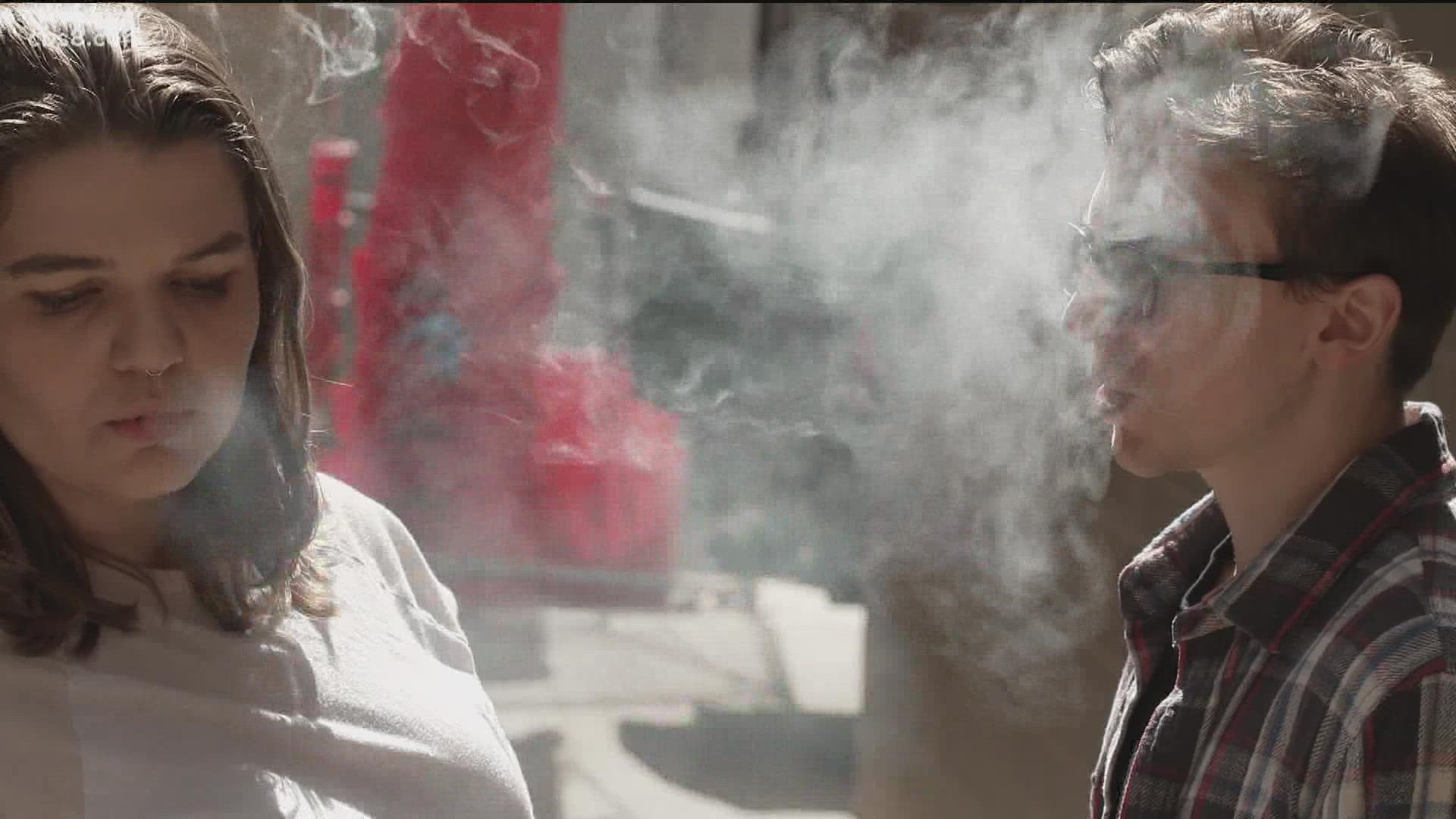 San Diegans vs. Big Tobacco: The fight starts at home