Anyone with information about the case or any additional victims are urged to call Detective Jade Gutzmer at (619) 522-6458. 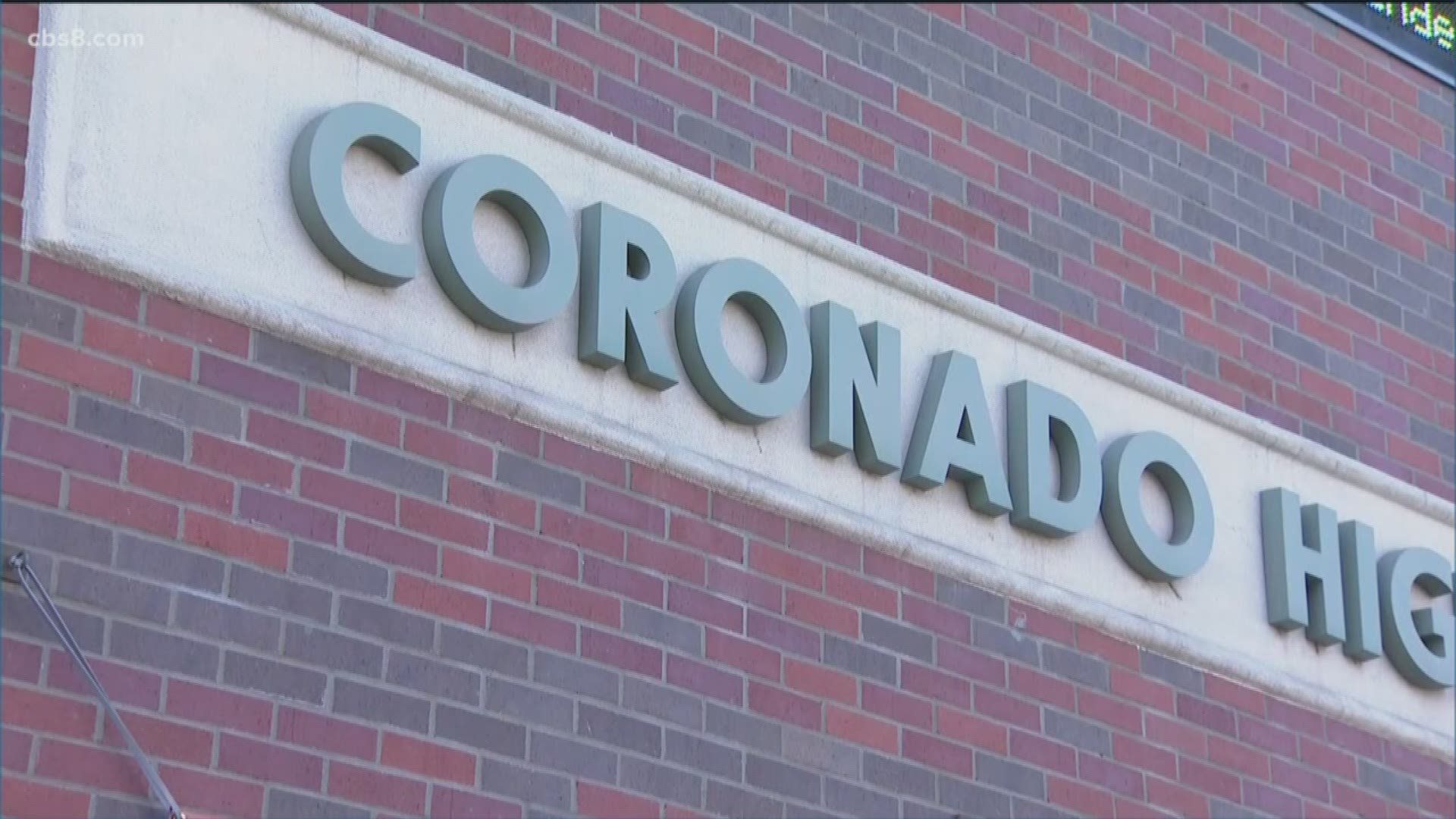 CORONADO, Calif. — A part-time Coronado High School basketball coach was arrested on Monday on suspicion of sex crimes with a minor.

Police say they were tipped off on Friday of last week about an inappropriate relationship between 34-year-old Jordan Bucklew and a female student.

Coronado Police say they are still investigating. Anyone with information about the case or any additional victims are urged to call Detective Jade Gutzmer at (619) 522-6458.

The Coronado School District Superintendent, Karl Mueller,  released this statement, "The collective focus and priority of the Coronado Unified School District is teaching and learning while nurturing a safe and supportive environment for those within our shared community. Allegations have been made against a Coronado Unified School District staff member. The District takes such claims very seriously. When the allegations became known, the District followed policy and protocol including cooperation with Coronado Police Department to protect the safety and security of District students and staff. As this is a personnel related issue, the District has no further comment."

City of Coronado Police Department
On Friday night, the Police Department became aware of an inappropri... ate relationship between a part-time Coronado High School basketball coach and a female student. Detectives worked through the weekend investigating the case, and on Monday, Jordan Bucklew, 12/27/1985, of Coronado, was arrested on suspicion of sex crimes with a minor and booked into San Diego County Jail.