A Coronado group called, “InclusioNado” held a bilingual media conference Tuesday to offer a public apology from the Coronado community to the Escondido community. 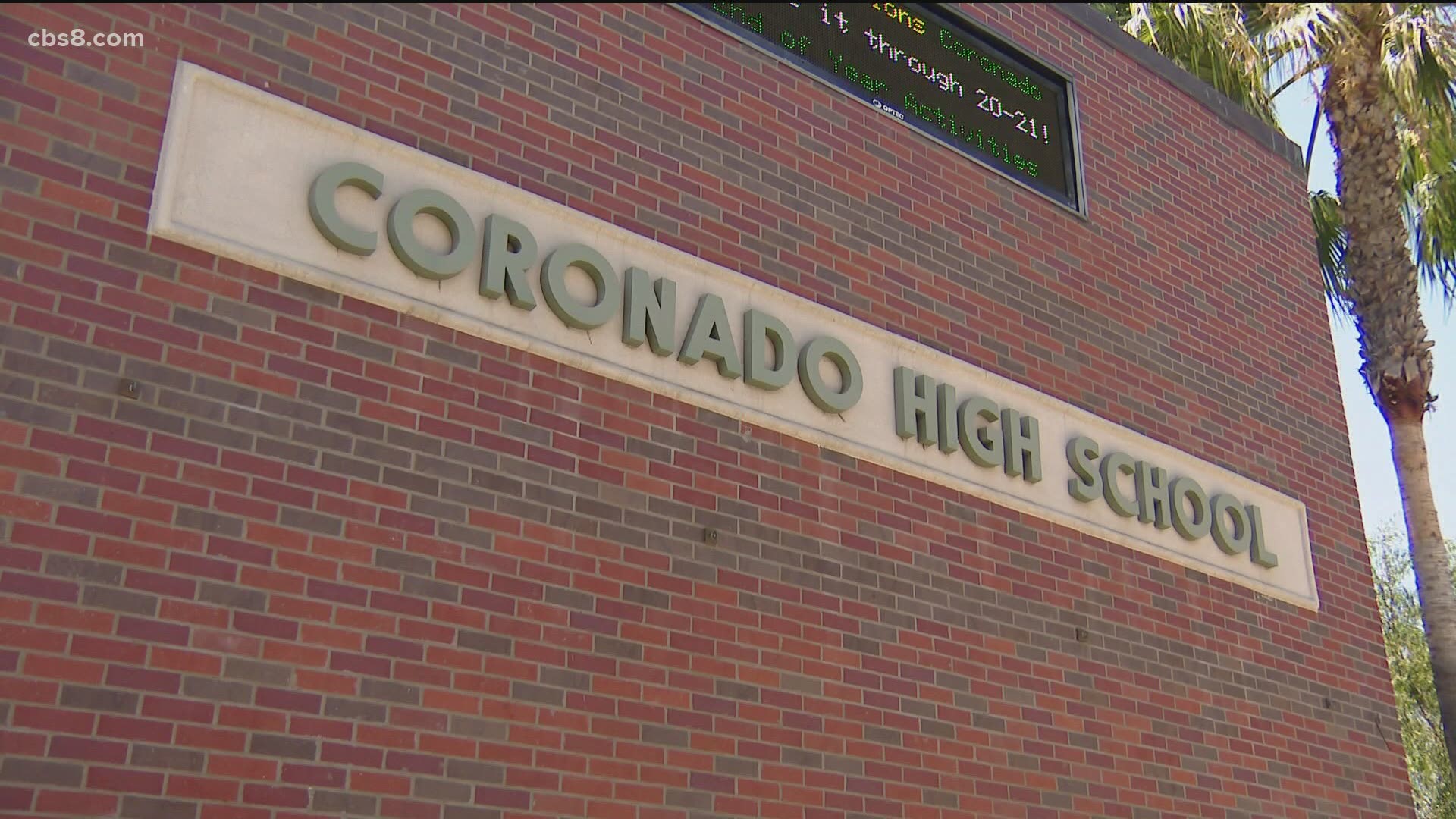 CORONADO, Calif. — A videotaped tortilla-throwing incident between two high school basketball teams in June is still a topic of conversation.

A Coronado group called, “InclusioNado” held a bilingual media conference Tuesday morning to offer a public apology from the Coronado community to the Escondido community.

Marley Ramirez of InclusioNado said she did not attend the basketball game, but felt hurt.

“It is our intent to build a bridge of friendship and to understand that there’s much in commonalities between our communities,” said Marley Ramirez.

On its website, InclusioNado said it stands “with students who were emotionally or physically harmed by the act of premeditated racism on Saturday, June 19.”

However, there hasn’t been any reports of any physical injuries from the incident.

“Acknowledging there was wrongdoing is very important for the human experience,” said Ramirez.

However, not everyone believes there was wrongdoing. The man who claimed to have brought the tortillas to the basketball game said it was a nod to a tortilla-throwing tradition at UC Santa Barbara and not intended to be racist.

Additionally, News 8 reached out to the Coronado High School basketball captain for an interview, but did not hear back.

Three investigations are underway, including one on behalf of the Coronado Unified School District.

Initially, the district said it would investigate and release the results in about three weeks, or around the second week of July. On July 27, News 8 contacted the head of Human Resources for the school district, who said the investigation is still underway and that an investigator planned to speak to stakeholders from Escondido this week.

This is the full written statement from InclusioNado:

"Last month, the championship basketball game between Coronado High School (CHS) and the Escondido Orange Glen High School ended with a win for Coronado, but also with a disrespectful and unsportsmanlike exchange culminating in the now-infamous tortillathrowing act towards the Escondido team. Coronado’s community organization InclusioNado will make a public statement to acknowledge the disrespect and pain caused by the events of that night, publicly apologizing to the Escondido community and reaffirming their ongoing commitment to hold themselves to a higher level of respect for all people and restore a respectful relationship between Coronado and Escondido. Following the publicity of the June 19th basketball game, many impactful actions - and reactions - have taken place, including the firing of head basketball coach JD Laaperi, the removal of the CHS 2021 Regional Championship title by the CA Interscholastic Federation (CIF), an appeal from the CUSD School Board to the CIF, and the initiation of no fewer than 3 separate investigations. There has also been polarization among the community as to the cause, intent, and significance of the event. While the debate goes on, one thing is clear – regardless of the intent or cause - the event was an embarrassment to our community and hurtful to theirs. While the formal investigations continue, school and community officials ponder their formal response, InclusioNado believes it is time for those of us in the community who simply wish to demonstrate our humanity and start the process of reconciliation to simply say “We are sorry.” 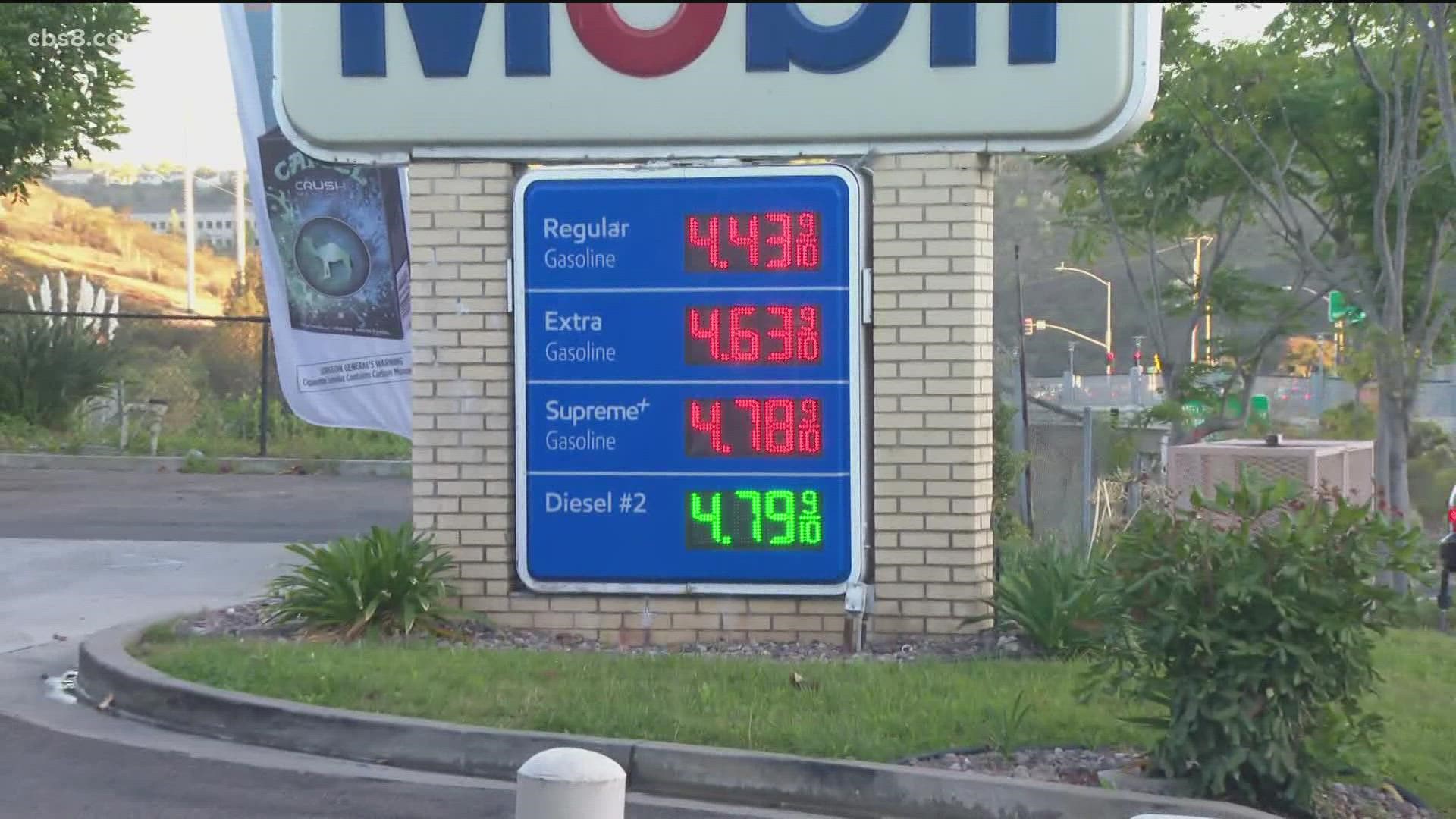