News 8 reached out to Instagram to investigate what they are doing to stop this type of content. 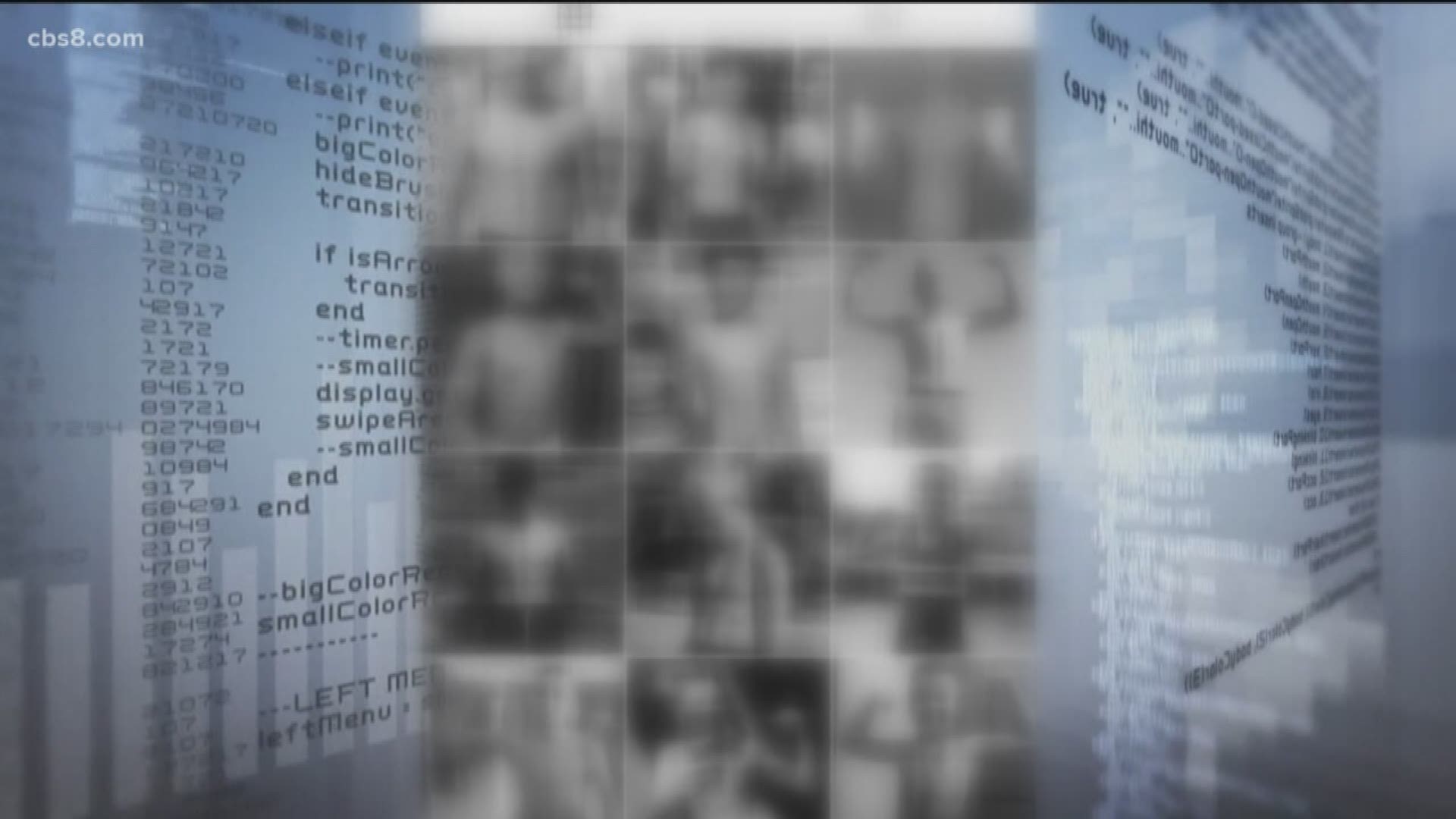 SAN DIEGO — Just days after News 8 helped get a disturbing Instagram page shut down, the creator said he had returned to the social media platform.

The mother, whose son’s picture ended up on the page that was taken down, said she is surprised the user vowed to continue stealing and posting pictures of young boys.

RELATED: #Warning: Hashtags can put your children at risk

Andrea  Van Wagner noticed the user name @ilikestrongkids50 like a picture of her nine-year-old son on her professional Instagram page. She was mortified to find her son and some of his wrestling buddies amidst all the other pictures of young boys.

“It is a little scary that they know who I am and who my son is, and I have no idea who they are,” she said.

Van Wagner messaged the user after she found him using another account, and on Friday, she received an angry message from him. The user wrote he was not going to stop and that he was not the only one.

News 8 reached out to Instagram and a representative said the social media giant does have several measures in place to prevent child exploitative material.

Still, with at least some of these accounts seeming to fly under the radar, Van Wagner wishes more could be done.