A bill that would make all California State University students take an ethnic studies course to graduate awaits the governor's decision and could start next year. 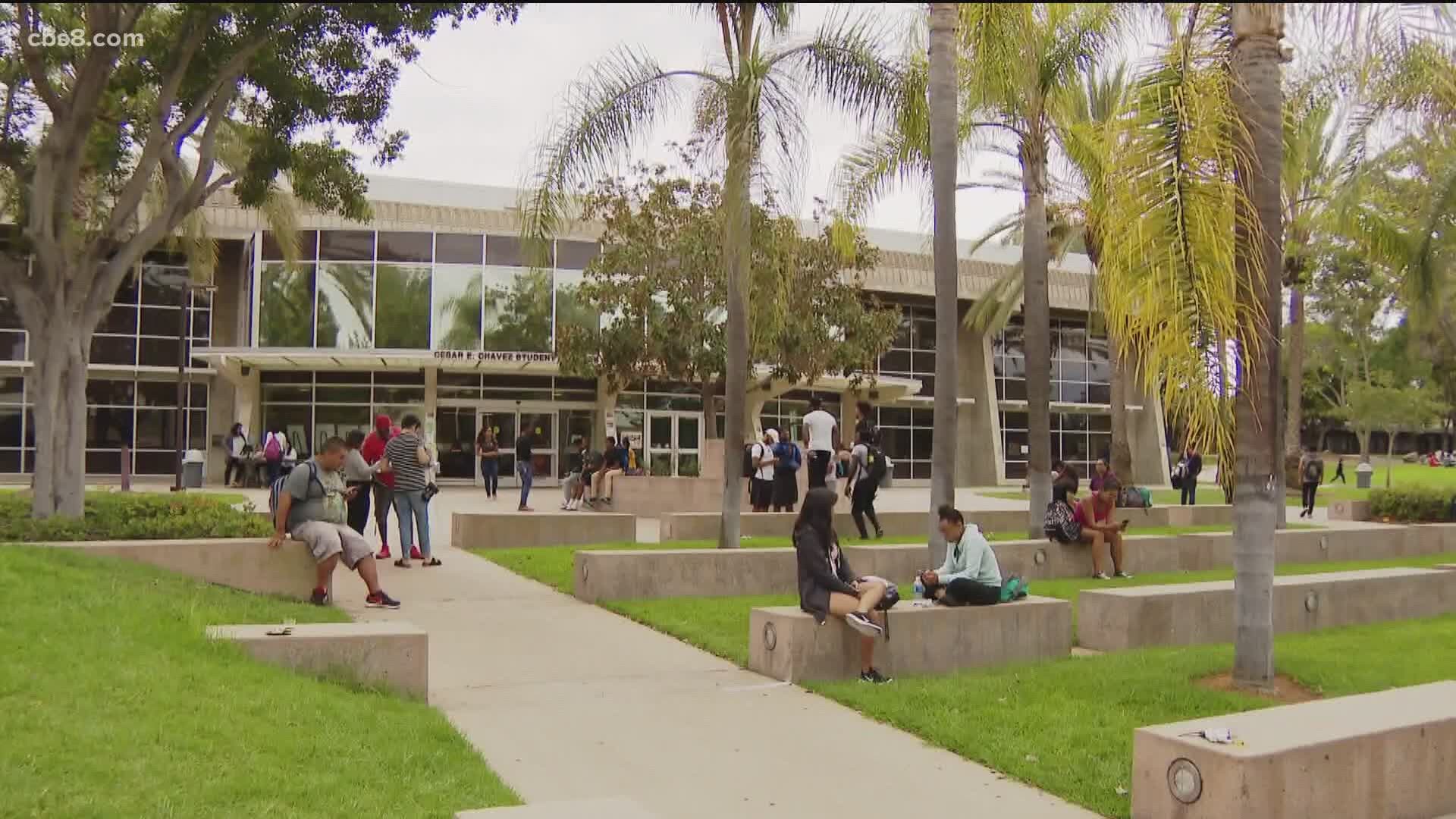 SAN DIEGO — “We need to get away from the idea that ethnic studies is the study of other groups, no, it is the study of society at large,” said Dr. Roberto Hernandez, an associate professor of Chicana and Chicano Studies at San Diego State University.

"White communities don't know enough and don't learn enough about communities of color, and so as a result, this is where we end up attitudes around racial superiority and ethnocentrism,” said Dr. Frank Harris III, SDSU Professor in Race and Ethnicity in Dducation.

But the bill is at odds with a proposal by CSU Chancellor Tim White and approved by the CSU Board of Trustees in July. The CSU proposal would mandate students who enter the 23 CSU campuses, including San Diego State and Cal State San Marcos, in 2023 to enroll in a three-unit ethnic studies course, which may include social justice classes.

“Students could technically graduate, meet this requirement and never have an ethnic studies course,” Hernandez said.

The bill's course could cost about $16 million each year while the CSU proposal would much cost less about $4 million a year.

"We're not saying that everyone has to major in ethnic studies or that students have to take 10 ethnic studies courses. We're talking about one lower-level division course,” said Harris, a professor at SDSU for nearly 14 years.

A typical class would be about three hours per week for 15 weeks.

Whatley thinks the ethnic studies course is a move in the right direction and thought most students would be receptive to it.

"It allows students to get multiple perspectives on ethnic issues that they might not understand or grasp otherwise,” said Whatley, a San Diego native.

Following weeks of protests over racial injustice, some faculty say a course like this is overdue.

“I think a lot of people are learning ethnic studies through social media, which is a really terrible way to learn about it, or insufficient whereas the classroom setting provides a much better and clearer environment,” said Prof. Brian Hu, SDSU assistant professor of three years in television, new media, race and film.

Hu said he thinks no matter which course proposal goes through, it's going to be a work in progress

If the state bill is signed soon, it would override what the CSU board already agreed on.

“It would be historic for the governor to sign while the CSU one is really a continued attempt to try to undercut ethnic studies even though it carries the name of an ethnic studies/social justice requirement," Hernandez said.