Top skaters are in San Diego for the Clash at Clairemont

The 12th annual event features the biggest names in skateboarding and BMX uniting to crush cancer and support the YMCA. 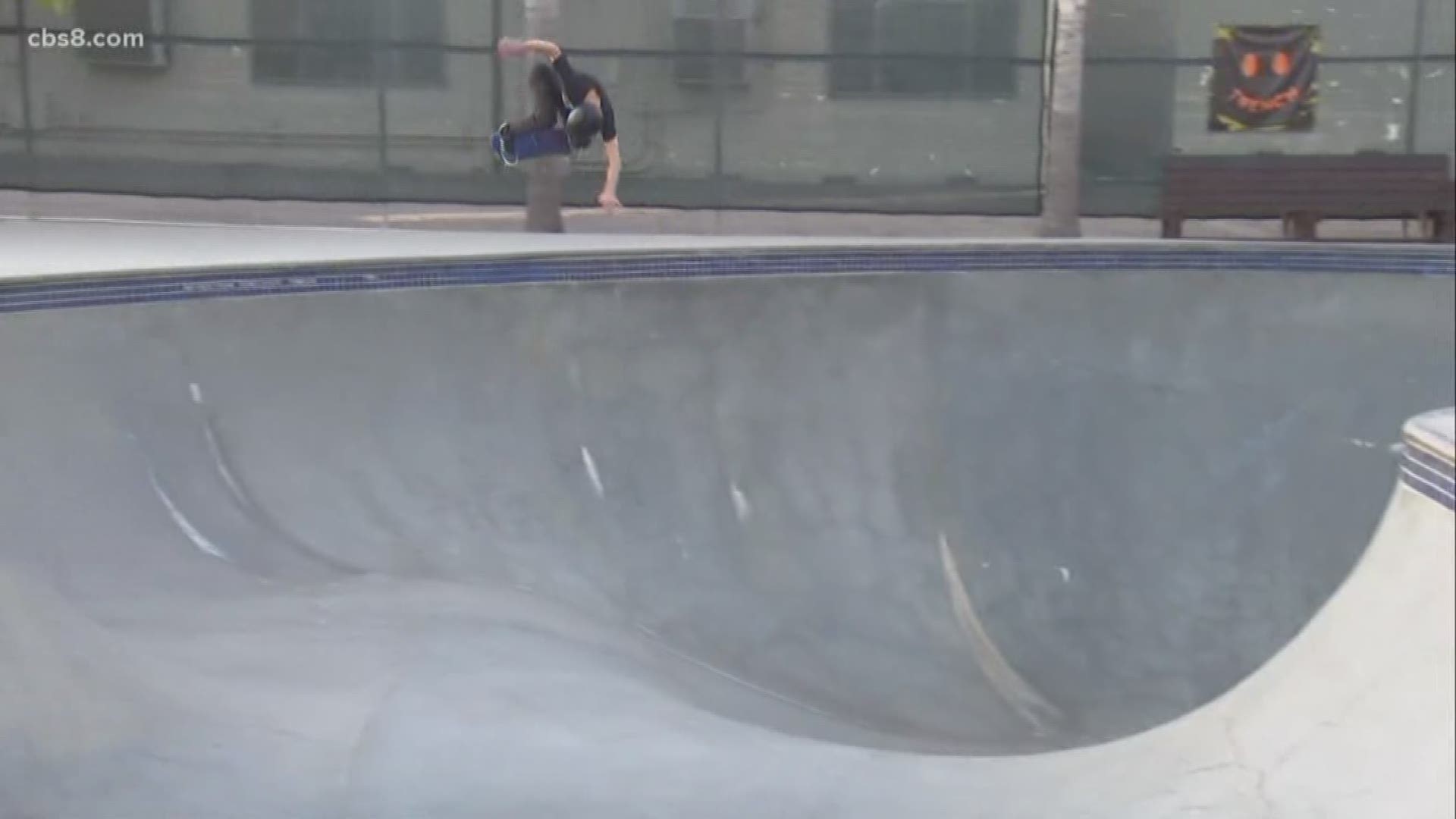 SAN DIEGO — Get ready for SoCal's premier action sports fundraising celebration. The 12th annual Clash at Clairemont will feature the biggest names in skateboarding and BMX uniting to crush cancer and support the YMCA. Skatercross Skateboard Racing is making its return to the event as well.

Tate Carew, an Olympic hopeful who has been at the Clash warm-ups for several years will be there. He’s been traveling the globe competing in Olympic qualifiers. Jeromy Green, also one of the guys who has been coming to this event every year, is a stand-out during our skater-cross race and pretty much mastered the track. And Bryson Farrill is also returning. He’s been coming to our program since he was a little kid and is now studying music and skating.

Ashley Jacobs takes you to the YMCA's Krause Family Skate and Bike park for all of the details on Saturday's event.