Honor Flight San Diego is planning for an October flight, pending any restrictions. 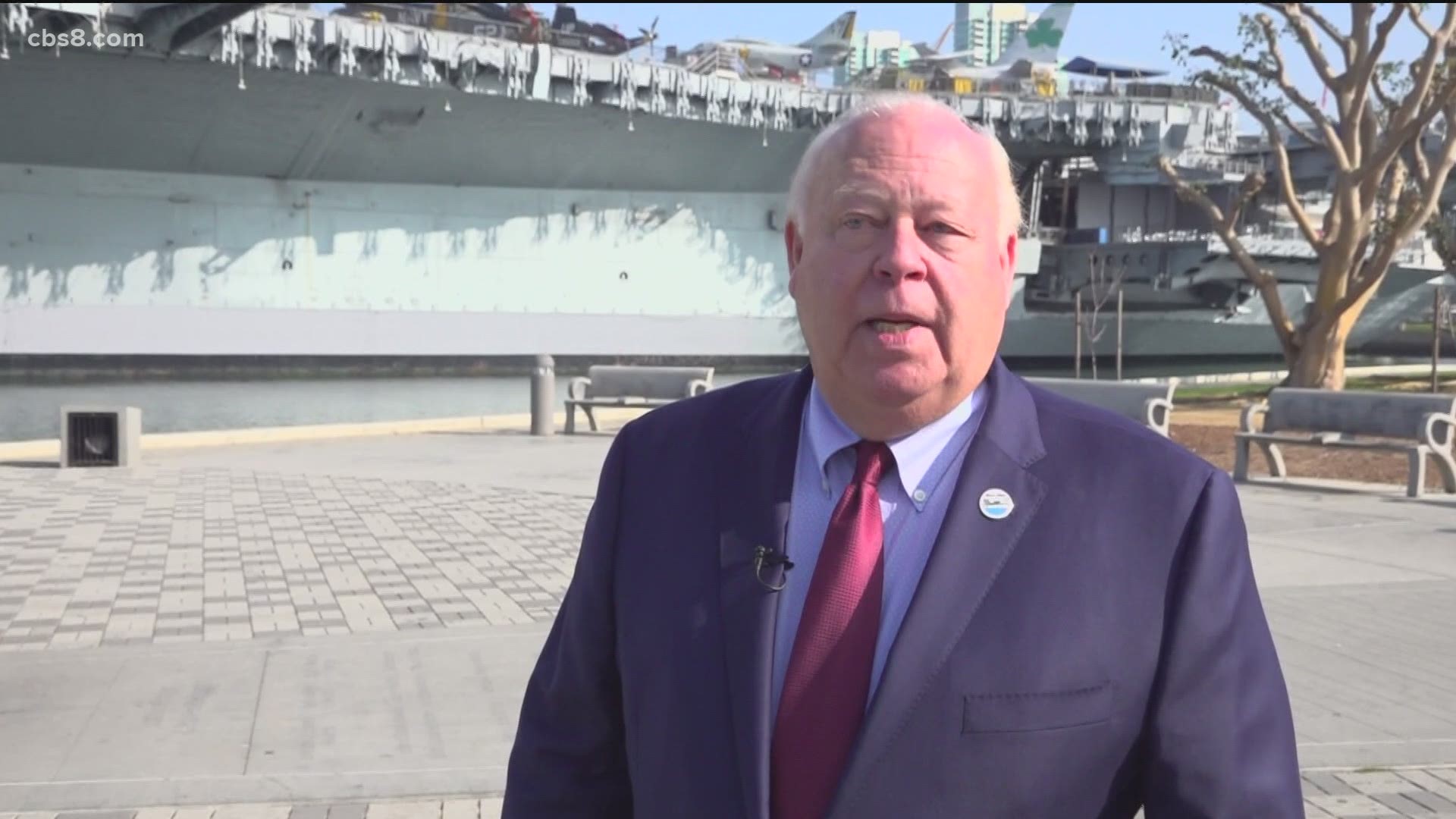 SAN DIEGO COUNTY, Calif. — The founder of Honor Flight San Diego -- an organization that takes World War II and Korean War veterans to Washington, D.C. -- has been named president and chairman of the National Honor Flight Network, it was announced Monday.

David Smith, who began operating the San Diego Honor Flight hub in 2010, has taken more than 1,400 veterans on their Honor Flight. He started the San Diego chapter after escorting his late father on a Lone Eagle flight and learning San Diego didn't have a hub.

"I am very honored to be selected as president and chairman," Smith said. "My first priority is to get our hubs flying again -- when it is safe to do so -- and get our nation's heroes on their Honor Flight."

Smith has been a board member of the national network for seven years. He will lead the organization's 130 hubs as they make plans to restart travel to Washington, D.C., with military veterans.

"They're all chomping at the bit to get to their mission of flying their veterans," said Smith.

Trips to Washington, D.C., through Honor Flight, were canceled nationwide in 2020 due to the COVID-19 pandemic. For 2021, flights are postponed through Aug. 15.

Two weeks before the shutdown News 8 visited with then100-year-old Winona Ruth Gunther, a WWII veteran who was excited about going on the May flight. she is still anxiously waiting to go on the next flight.

Time is of the essence as many have reached age 100. Smith said it's estimated that 490 WWII veterans die per day.

News 8 was embedded in the May 2019 Honor Flight to share the stories of pride, honor and tribute over the three-day trip.

Smith got involved in the organization when he took his World War II U.S. Marine Corps veteran father, Art Smith, on a flight in 2009. Seeing the impact the trip had on his dad, Smith told the national network he wanted to volunteer with the San Diego hub and was told there was none.

"There will be now," Smith recalls saying.

Honor Flight San Diego is planning for an October flight, pending any restrictions. The group hopes to take about 90 WWII and Korean War veterans on the three-day trip.

WATCH: Operation Mail Call will go on as Honor Flight is canceled due to the pandemic