Wilber Romero, who is 26-years-old, said he was in his room when the deadly fire broke out early Sunday morning in the home he shared with his family. 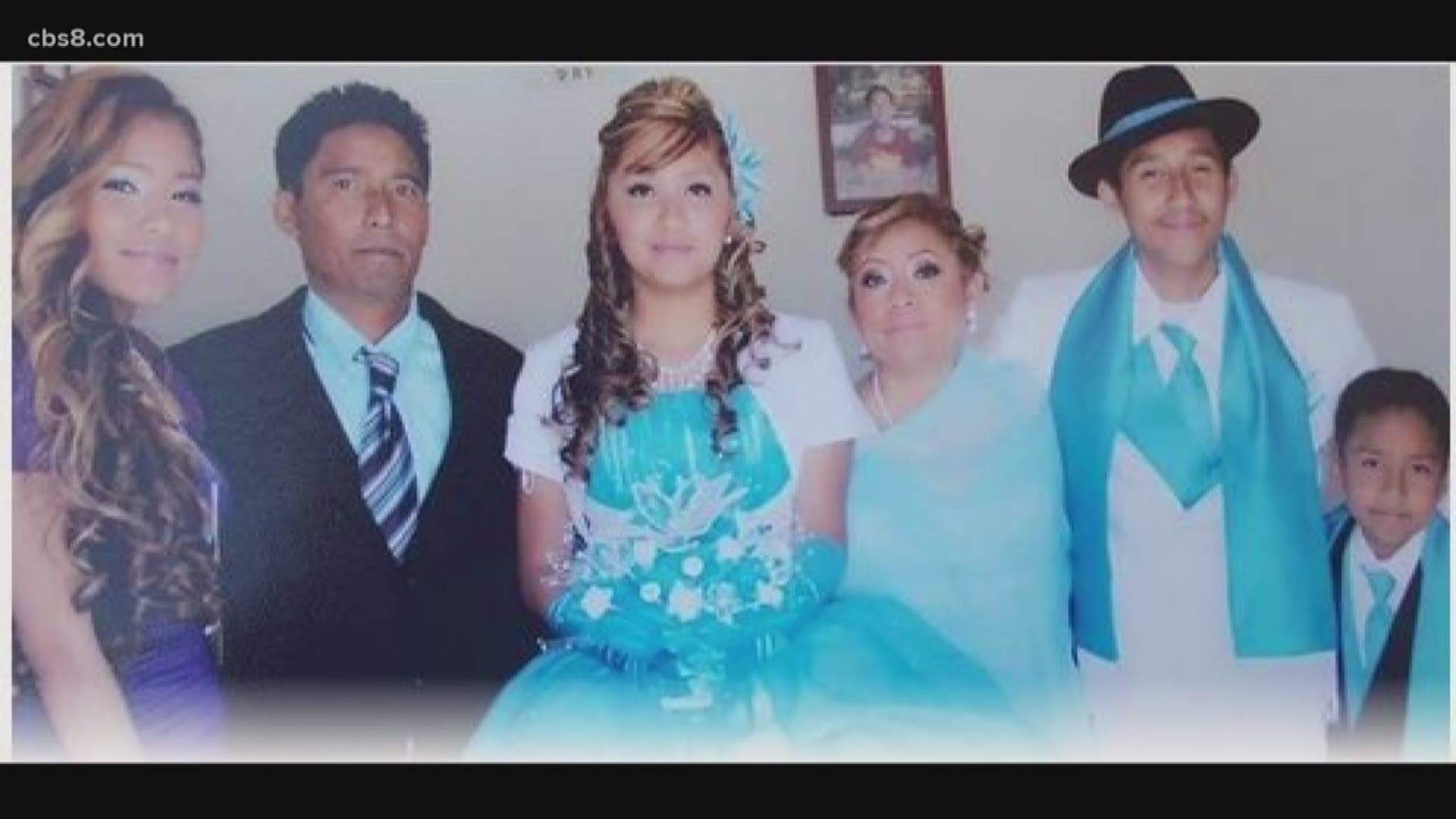 Wilber Romero, who is 26-years-old, said he was in his room when the deadly fire broke out early Sunday morning in the home he shared with his parents and three siblings.

While the cause of the fire is under investigation, he believes it may have been started by the heater in his room. Wilber managed to make it out unharmed along with his dog, Blue.

Wilber’s father, 44-year-old Jose Antonio Romero was found dead inside the home. In the days following the fire, Wilber’s mother, 46-year-old Nicalasa Maya-Romero passed away in the hospital, as did his 21-year-old sister, Iris, whom he described as outgoing and fun, also died due to the fire.

Wilber said the past several days have been difficult.

“I have not been able to sleep that good,” he said.

“In the meantime, fire and police officials continue to investigate the cause of the fire.

On Thursday, officials announced that homicide investigators were working with the metro arson strike team to determine if the fire was a criminal act.

While no suspects have been named, Wilber said that he has been questioned several times and remains adamant that he is innocent.

“I am not going to say that I did it because I know that I did not do anything, especially to my own family,” he said.

A GoFundMe page has been set up to help the Romero family with funeral expenses for the three members who lost their lives.