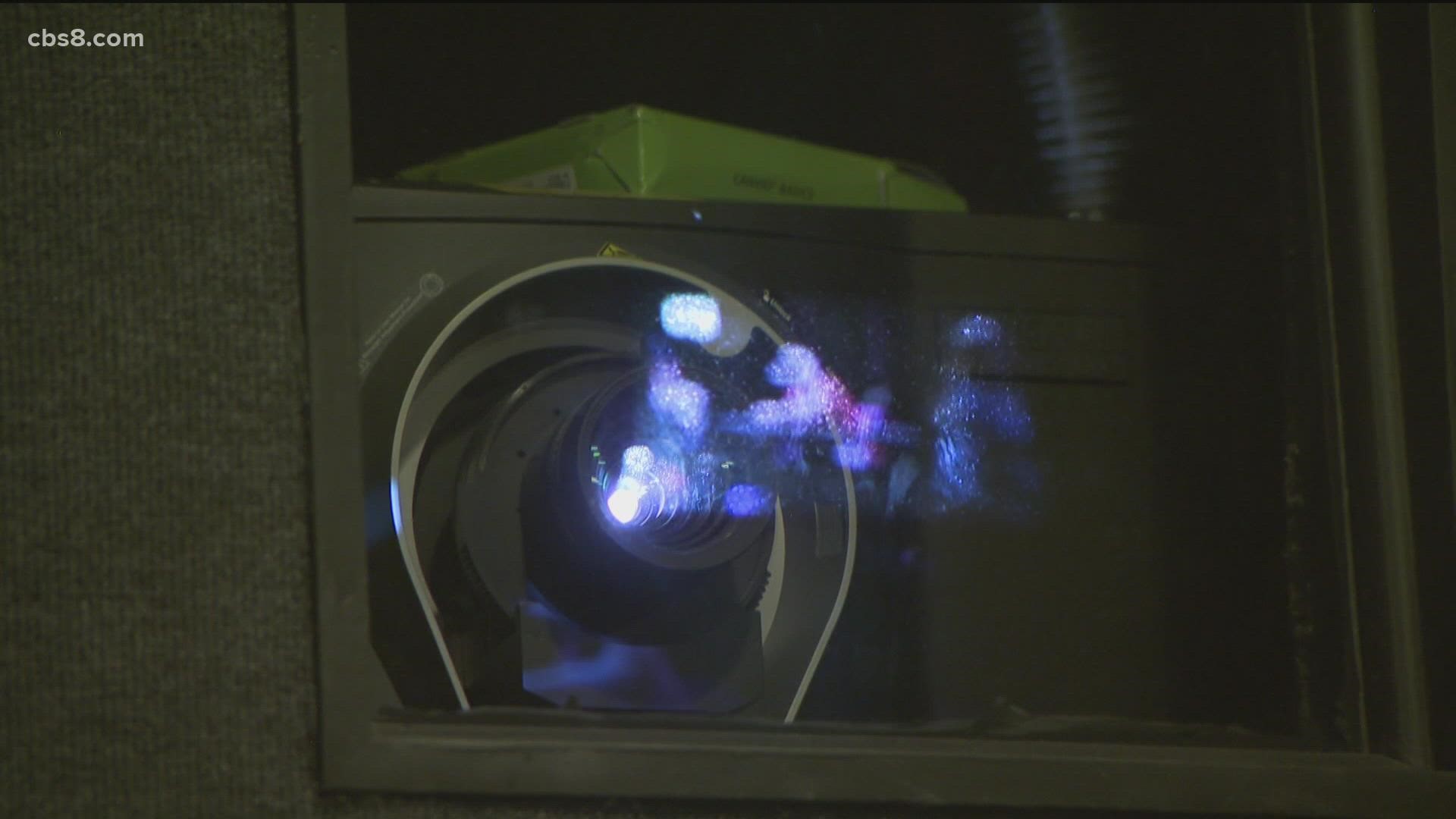 "It includes over 190 films, plus 100 actors and filmmakers from around the world," said Van Thillo. "It's a fun festival, a celebration of Latino culture."

Last year, the fest moved to socially distanced venues like the South Bay Drive-in. But in the past, the festival was at the Digital Gym in North Park. Part Cinema, part classroom for kids learning to love visual arts.

But in partnership with UCSD, Van Thillo and the Digital Gym found a new home downtown, a bright office with views of the city.

Classrooms, an outdoor amphitheater for screenings and of course a brand new, 60-seat cinema perfect for the Latino Film Festival.

"After almost a year and a half of being indoors and seeing films, virtually, we know people are excited to get out and see some films on the big screen," said Van Thillo.

Though the Digital Gym is set to finish construction sometime next month, the film fest isn’t until next March. But entries are now welcome for the poster contest- artwork that will be seen around the world.

"Hopefully the artist, a designer, has an understanding of what the history of Latino cinema is all about," said Van Thillo.

November 1st is the deadline for the poster contest and can be submitted here. 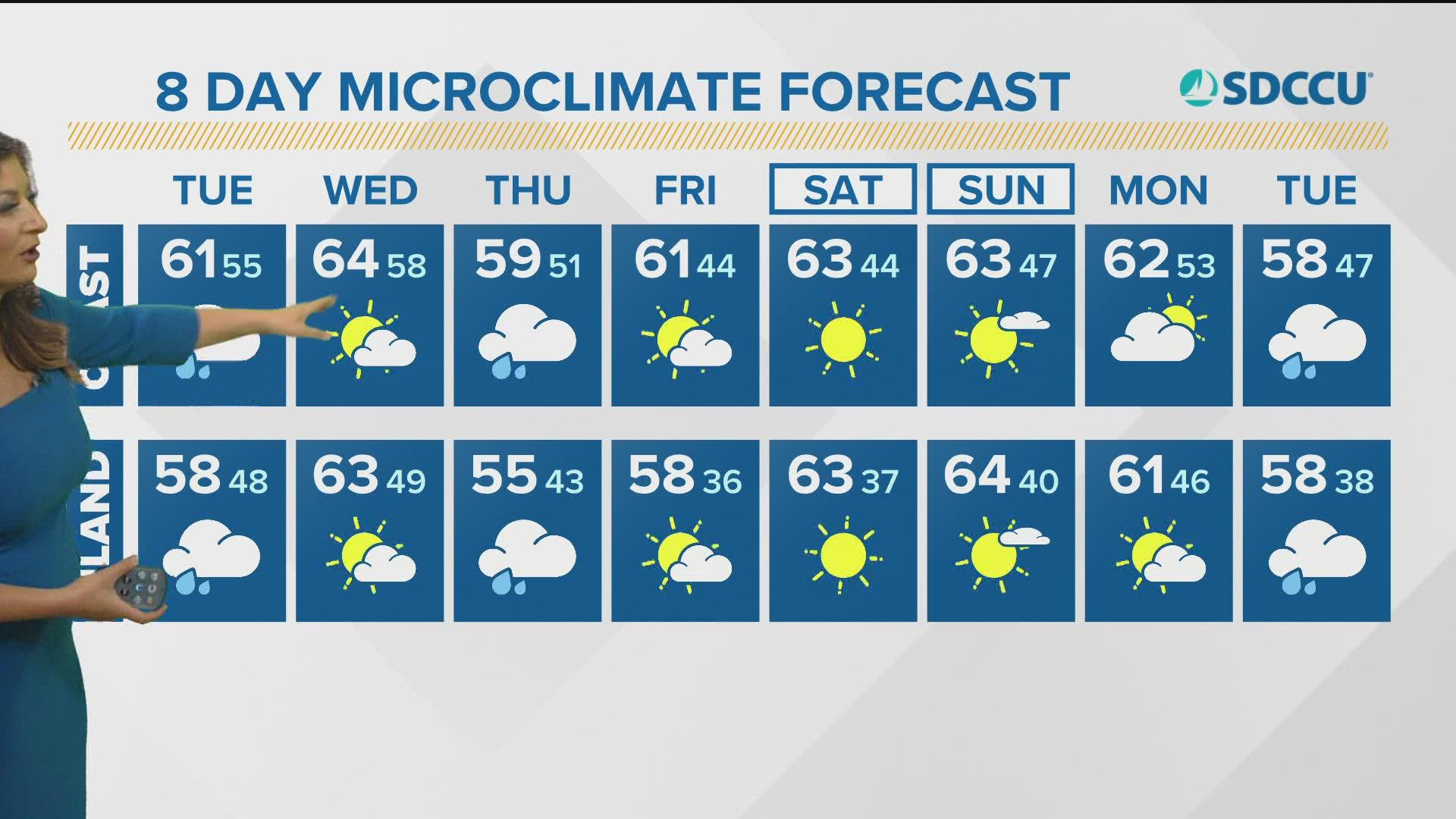