A Spring Valley man has been waiting months for his disability claim to come through. 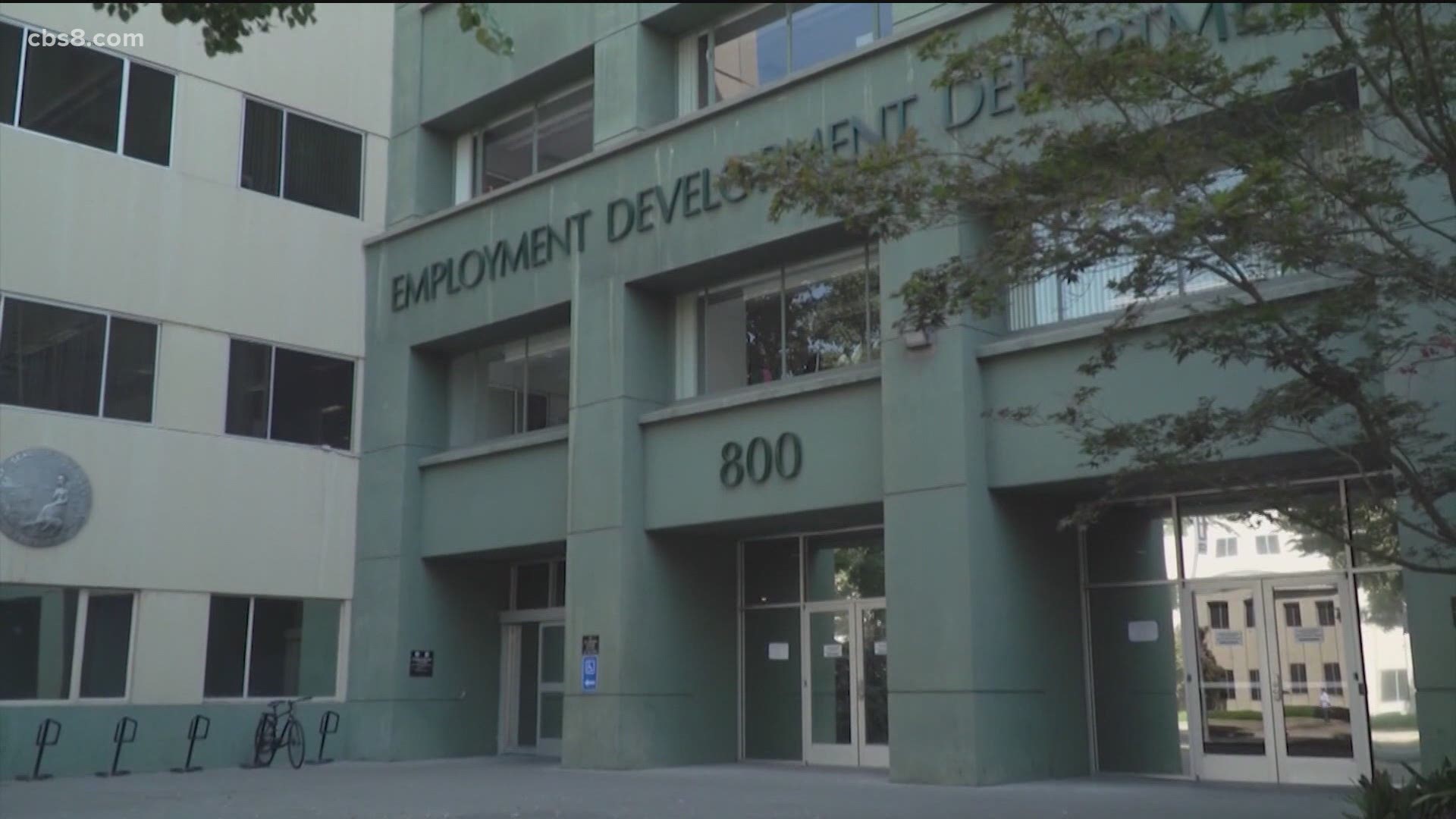 But some may not know that EDD also handles disability claims for California workers, also known as State Disability Insurance claims.

Spring Valley resident Steven Gaston has been out of work since July due to a disability.

Gaston filed a disability claim with EDD.  From there, the former stage and lighting worker’s story may sound familiar.

“I worked for nine years for the same business and I paid my taxes. I don't know why I'm getting the run around,” Gaston said.

The “run around” Gaston is getting includes not being able to reach EDD on the telephone.

“We start calling about eight o’clock and they already have all their calls in their cue for the day. So, they're not taking any calls. 'Try again later. Try again later,'” Gaston said.

The fact that Gaston is unemployed had nothing to do with the coronavirus pandemic. But like a lot of people, Gaston has been stuck for months in EDD’s identity verification bureaucracy.

When a mistake is made regarding identity information, EDD has to manually verify the claimant’s identity, triggering long wait times for a resolution.

State Assemblyman Jim Patterson R-Fresno said it may be until January until the EDD backlog of claims is cleared.

“This is probably 1.6 million, probably closer to two million, Californians who are still going to be stuck in this place where nobody talks to them. They can't reach anybody on a phone. They're desperate and they still have not received anything,” said Patterson.

To solve the identity verification issue, EDD is installing a new software system called ID.me. But it won't be up and running until next week.

“Basically we're on a Top Ramen diet. Instant noodles, basically, is all we eat.  We have no money. We can’t even pay the rent,” Gaston said.

As of Monday, EDD had replied to News 8 questions with an email that said the agency was working on a response.