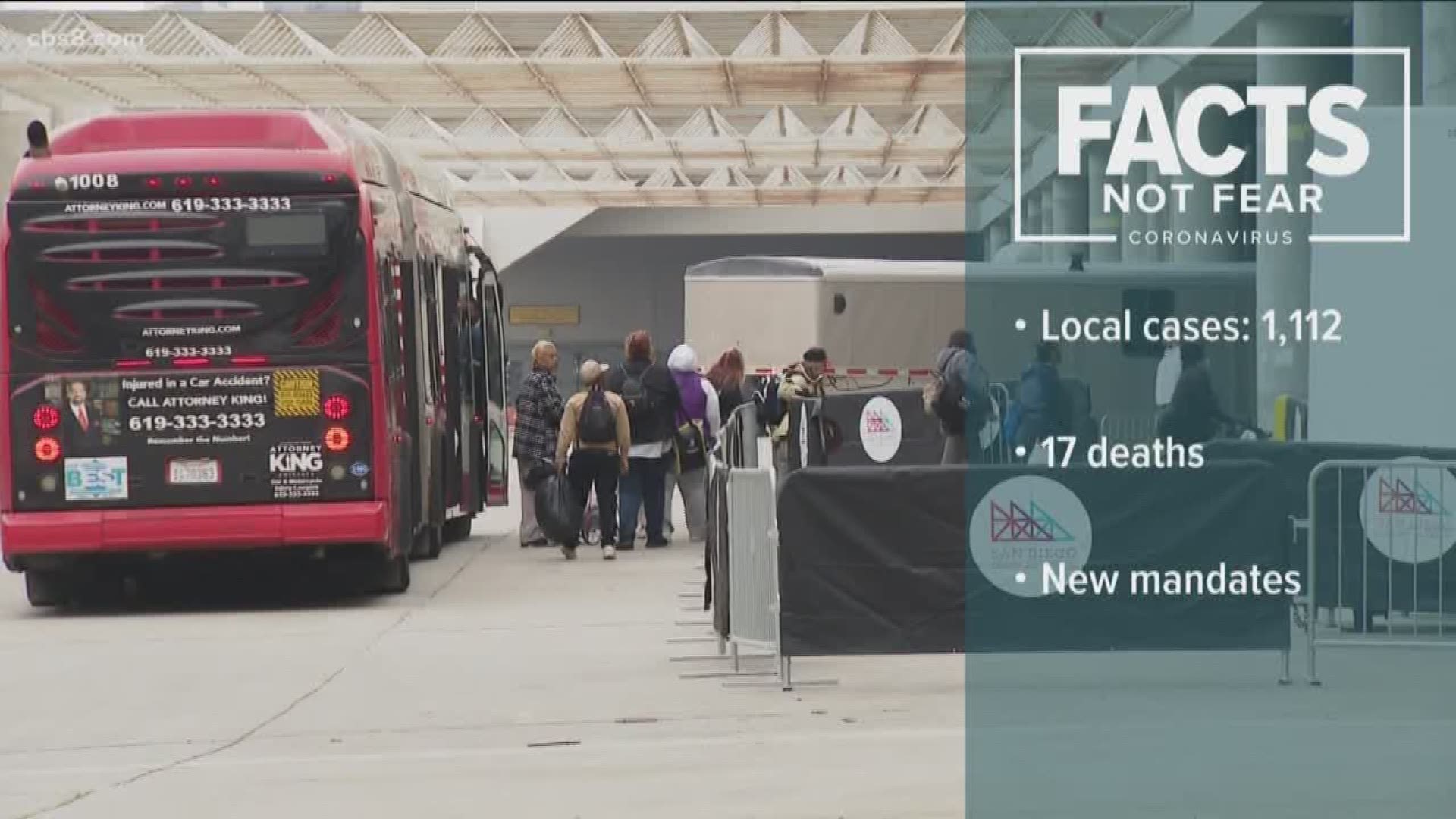 The quake hit at 6:53 p.m. in Anza, California, a remote desert area of Riverside County. It was felt as much as 100 miles from the epicenter, according to a U.S. Geological Survey.

The earthquake was felt throughout San Diego and south of the border in Tijuana.

There are no immediate reports of injuries or damages.

The initial quake has been followed by at least two dozen aftershocks. One aftershock was 3.6 magnitude and another was 3.7 magnitude.

According to Seismologist  Dr. Lucy Jones, Friday night's quake was near or on the San Jancinto fault. The fault has seen many magnitude 5 or greater quakes over the last few decades, she wrote in a tweet.

Dr. Lucy Jones said there is no need to worry about a big event on the San Andreas fault because a magnitude 4.9 earthquake like Friday's, can only affect a few miles across.