The Eastlake Trails homeowners association on Tuesday decided to temporarily remove its garage parking enforcement guidelines until they can be reviewed. 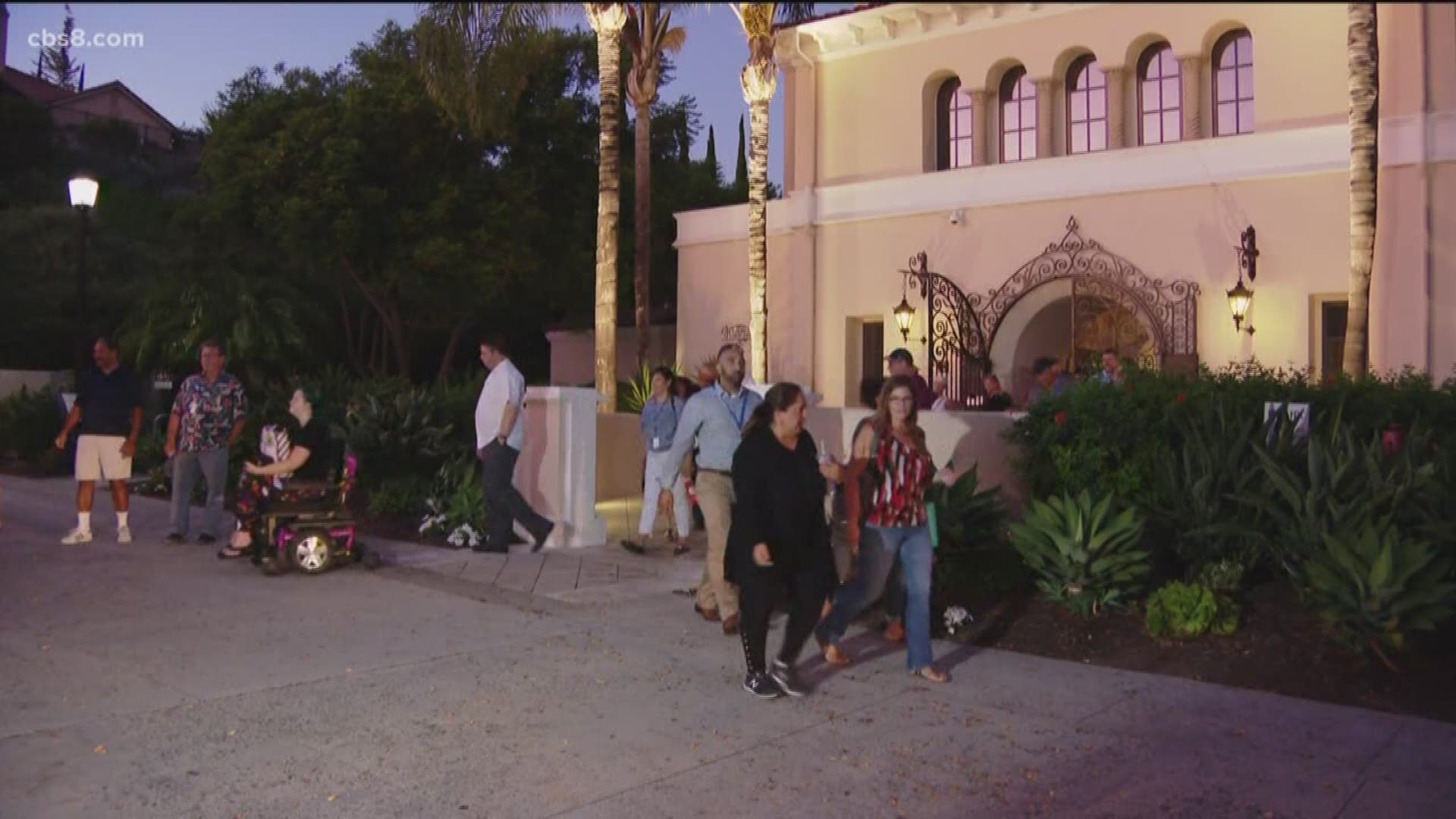 CHULA VISTA, Calif. — The Eastlake Trails homeowners association on Tuesday decided to temporarily remove its garage parking enforcement guidelines until they can be reviewed. The decision comes after the HOA received backlash from residents over a parking garage rule that required homeowners to use their garages for car parking only before being allowed to park in driveways or on the street.

Hundreds of residents voiced their opposition to the rule Tuesday night during an HOA board meeting.

“Temporarily it appears that they did listen to us. The people on the board, they are also our neighbors and it is in their interest that we all come together,” said Mike Jensen.

The backlash came after notices went out informing homeowners of plans to enforce an already established rule with some changes to the wording. According to the rule, if residents have a two-car garage, two cars would need to take up the two spots in the garage before residents can park in the driveway or on the street.

“We are a family of four. Four of us park. We have three cars and it would be a big pain in the neck to pull our cars out every time [and] have to ask someone to pull their cars out,” said Rosie Snider, an Eastlake resident.

One of the biggest complaints from residents was the fact that the HOA board could perform inspections to ensure compliance.

The HOA did not detail what the punishment would be if residents continued to park in their driveways.

“I come from the Midwest. Everybody had a basement there and that is where we did our storage. Out here, a lot of people use a portion of their two- or three-car garage as storage due to no basement. The bylaws do not take that into account, they should,” said Loren Hanfgarn, an Eastlake resident.

The HOA rule is not a new rule and it is a common one nationwide.

In voting to strike down existing and new parking rules, the Eastlake HOA will allow the community time to come up with better solutions. It will take up the issue once again in October.

Official statement from the Board President of the EastLake III Community Association:

"The EastLake III Community Association Board of Directors distributed proposed updates to the Community Association Handbook for homeowner review and comment. During the 28-day review period, numerous comments and recommendations were received and will be reviewed by the Board and used to make an informed decision at the next Board of Directors meeting on August 20, 2019. All proposed updates were reviewed by the Association’s legal counsel and are in compliance with the EastLake III Covenants, Conditions & Restrictions (CC&Rs) and California law. There is no new policy being implemented with regards to parking."