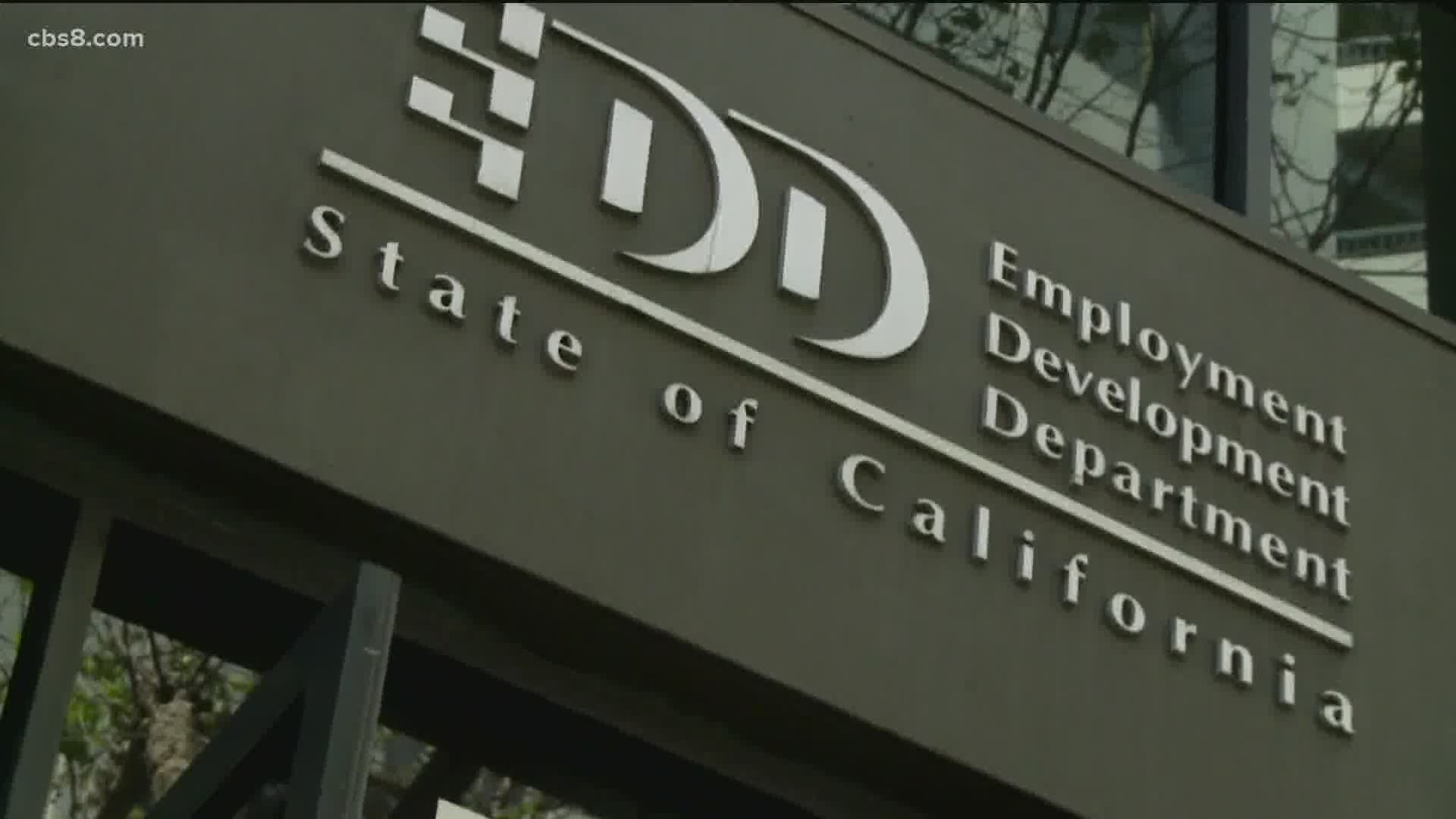 On Thursday in Sacramento, Sharon Hilliard was in the hot seat as director of California’s unemployment agency, EDD.

“We're moving people around just to keep the balls in the air,” Hilliard testified before a State Assembly budget subcommittee.

She said EDD claims are coming in at an unprecedented rate.

“Right now, what my constituents are telling me is they call this number, they go through a series of phone trees, and then they get hung up on,” said Gloria.

Currently, EDD runs two phone lines: one for general questions and one for claim support.  The problem is, the claim support line is overwhelmed and only operates from 8 a.m. to noon.

“We have a total of 1,100 people and we're in the process of hiring an additional 600 for the call center, which will be hired in the next two weeks,” Hilliard said.  “And, we'll do immediate training and get them on the phones in mid-June,” she said.

Gloria asked, “I recognize you're hiring.  I recognize you're training people, but when can you say is a reasonable figure to hold you accountable for, for claim support to be going from 8 a.m. to 8 p.m. at the call center?”

Hilliard responded that clients on the general assistance phone line can already request that their call be transferred to a claim support rep.

“I can't give you that date right now, again, we do already have that.  People are escalated if they need assistance from 8 a.m. to 8 p.m.” she said.

Meanwhile, people filing claims are fed up.  News 8 interviewed former San Diegan Terence Davis last week.  He's been living in Tijuana since being laid off from his job.

“I have not received any COVID-19 benefits, nor my unemployment benefits,” Davis said.

After our report aired on May 12, a News 8 viewer stepped up and gave Davis $500 to help him our.  EDD then emailed Davis the day after the News 8 story aired, to inform him his account had been frozen.

They told Davis he had to mail in more forms, even though Davis said he had already mailed the forms in once.

RELATED: Inside the 'new normal' | Why some San Diego County restaurants are reopening and others aren't