The event is held at Plantation Country Club and organizers hope to raise $50,000. 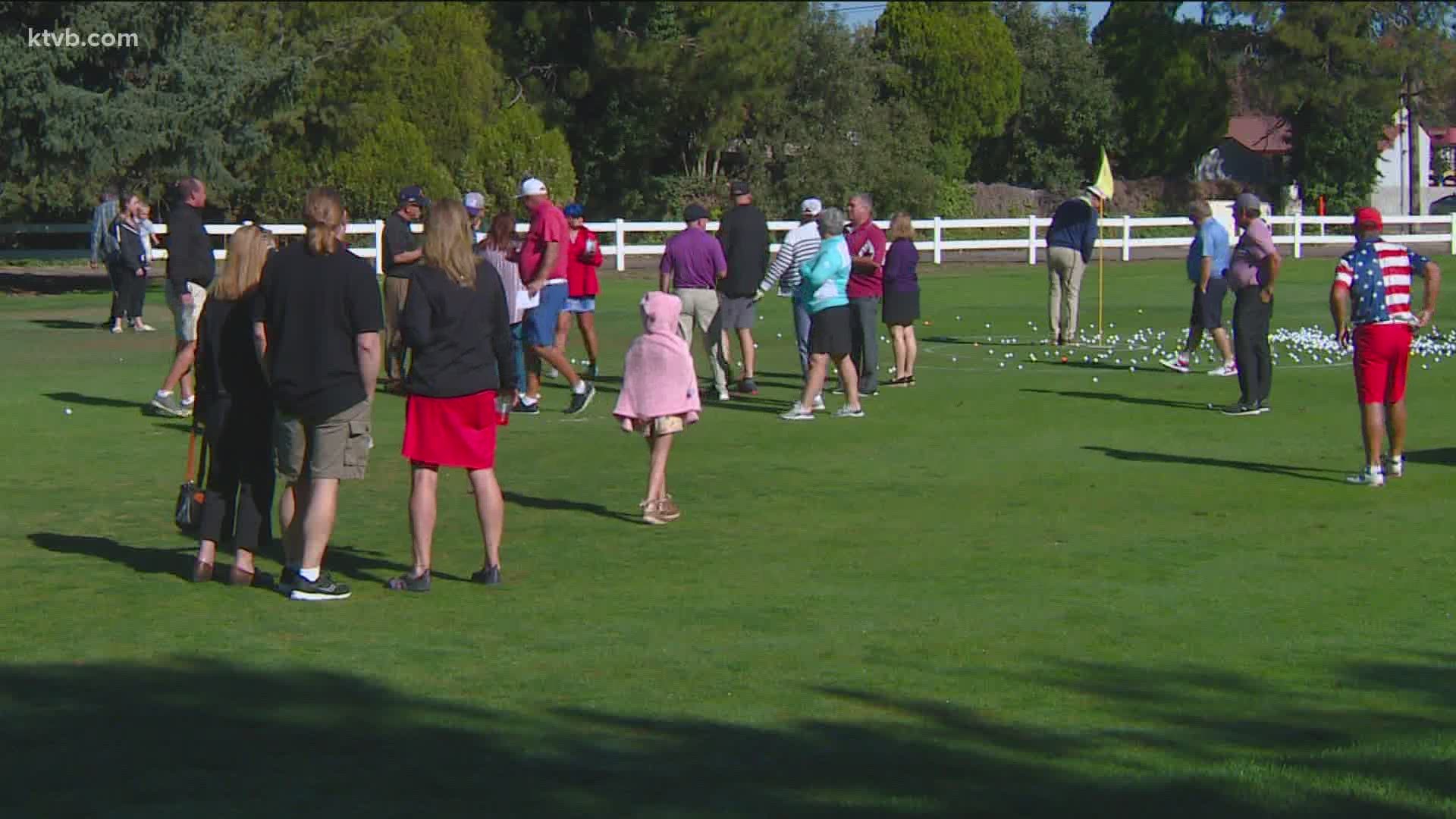 The event was created after 1st Sergeant Erin Smith, her adopted daughter and two others died in an explosion while renting a cabin in Tamarack.

Fire officials blamed an uncapped propane line to a wood-burning fireplace as the cause.

The fire happened over the 4th of July weekend back in 2017.

This year the event attracted participants like Chad Pfeifer who served in the U.S. Army.

"For me these kinds of events are amazing because you get to see the support and love of the community here in the Treasure Valley," Pfeifer said. "It is amazing. I've done stuff all over the world as far as helping military families out and it is always special for me to help out here in Boise. It is always great to see the love and support come out and do these kind of events."

Event organizers say they hope to raise another $50,000 this year.

They say their goal is to raise awareness and educate those in the military that adoption is still an option.