Prior to the search efforts several dozen volunteers held a prayer service at the pier. 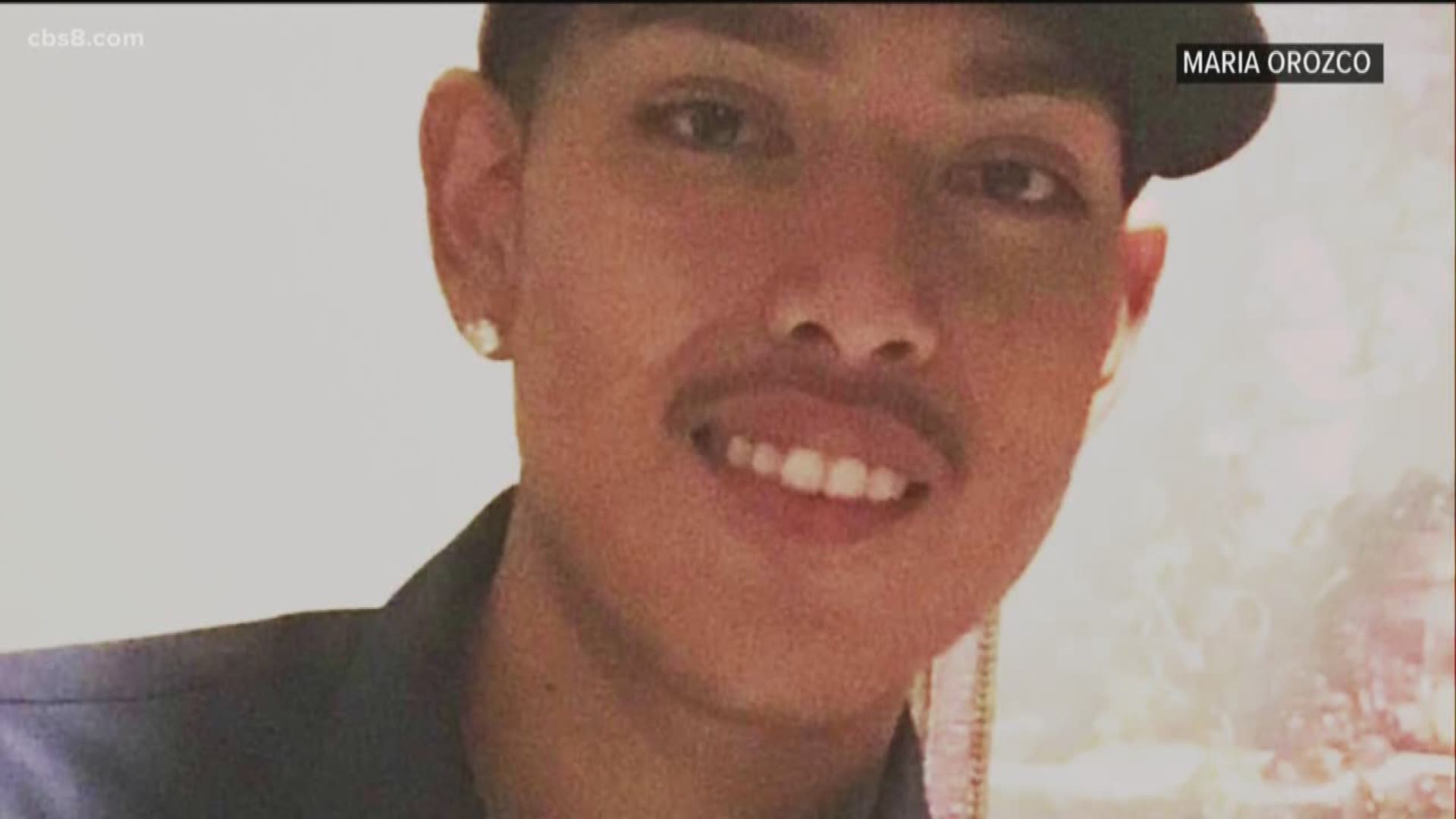 OCEANSIDE, Calif. — A recovery search was organized Sunday by the family of a man who fell from the Oceanside Pier over a week ago. Community members met at the pier starting at 10 a.m. to participate in a search for the body of Paul Ventura.

Prior to the search efforts about 40 friends, family members and volunteers held a prayer service at the pier. They were hoping to get closure after their loved one fell from the pier and was presumed dead.

A flyer circulated in the area said the group planned to walk along the shore and also utilize experienced SCUBA divers and volunteers with boats to search the water.

"Our plan is to begin here at the pier then we'll work our way up towards the harbor," said the victim's cousin Angela Condito.

20-year-old Ventura was last seen Saturday, May 25 around 3:30 a.m. when he fell from the pier into the water near a bait shop. He was wearing a Nike hoodie and dark jeans, according to the search flyer.

According to the San Diego Union-Tribune, Ventura was with one or more friends when he fell from the pier railing. Police say he fell 35 feet and they believe he was trying to take a selfie with his cell phone.

"All his pictures are Oceanside. All of them," said Ventura's cousin Maria Orozco. "It was kind of weird that he fell while he was taking a picture. That doesn't sound right to me."

Oceanside police and fire personnel responded to a report of a man in the water on the north side of the Oceanside Pier shortly after 3:30 a.m. that morning. As a rescue boat and a police rescue swimmer drew near, the man - who was clinging to a pylon - let go and disappeared beneath the water, according to an Oceanside Fire Department news release.

Rescue personnel, including the U.S. Coast Guard, searched the area for several hours that morning before halting the search.

Friend and family searched for several hours Sunday but didn't find any sign of Ventura.

"We're just frustrated," said Orozco. "We want to find him."