A family member confirmed to News 8 that the victim killed was 28-year-old Maribel Merino Ibañez. Loved ones remember her as 'loving daughter, sister and aunt.' 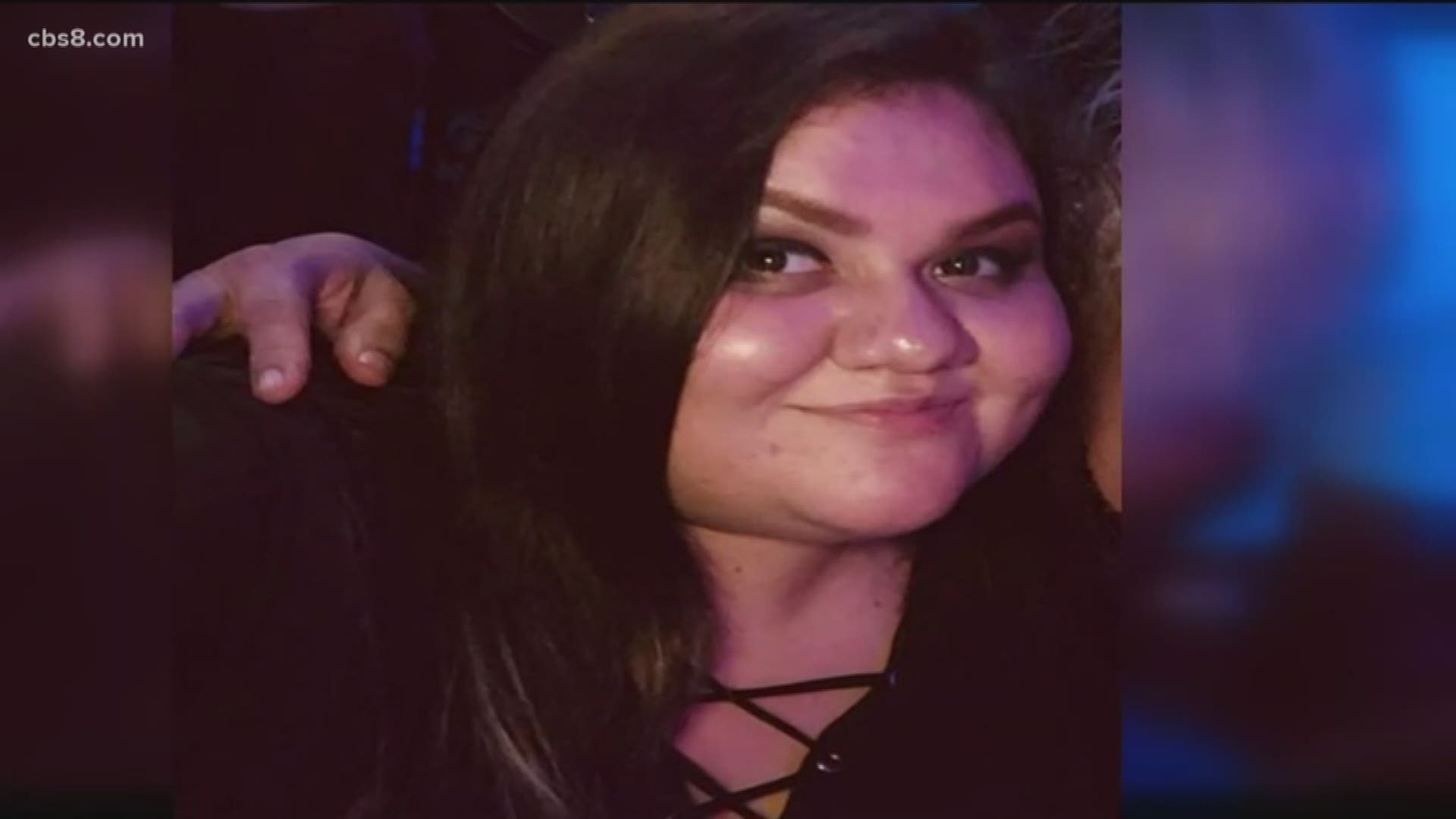 OTAY MESA, San Diego — The family of a woman killed in a shooting at a Church’s Chicken location in Otay Mesa Wednesday night spoke about their loved one on Thursday. Family members have confirmed to News 8 that the victim killed was 28-year-old Maribel Merino Ibañez.

Maribel was an employee of Church’s Chicken for eight years and was working Wednesday night when a man came in and attempted to use a counterfeit bill. When employees refused the man left and later returned with a gun taking aim at the three employees in the restaurant.

Two other employees were injured - one was treated for his injuries and released from the hospital and the other victim remained in stable condition as of Thursday night, according to the San Diego Police Department.

Maribel's sister Gabriela Merino clutched a photo of her younger sister saying it's hard to find the words to express how she feels about her being gone.

Gabriela and Maribel's mother shared their messages for the gunman who remains on the loose. The family - including Marbibel's husband of just eight months - say they want justice. 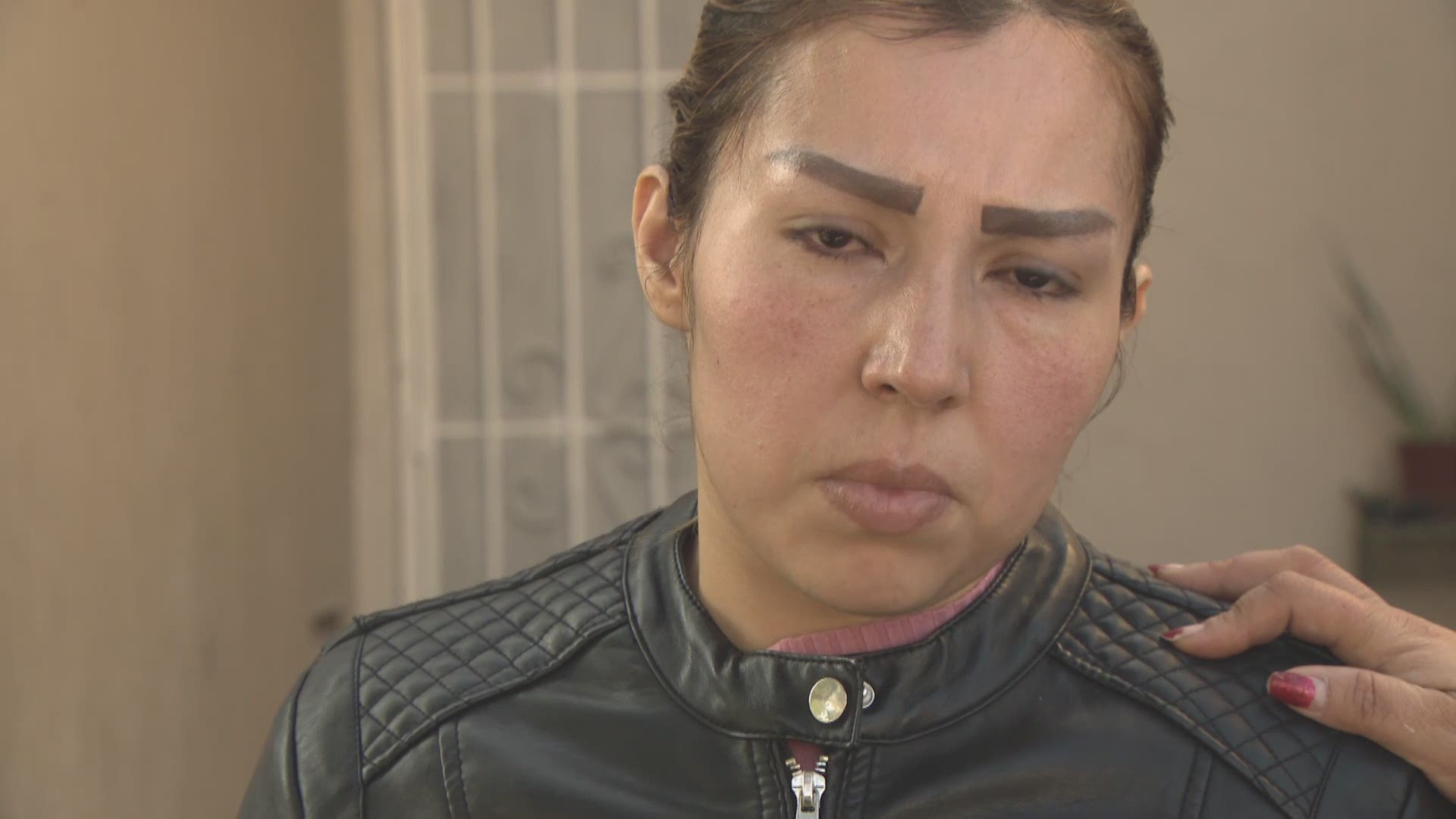 Maribel was married earlier this year on March 12. A GoFundMe page to help the family with funeral expenses for Maribel describes the newlywed as a “loving daughter, sister and aunt.”

Maribel’s family shared the following images of Maribel with News 8.

Church's Chicken in Otay Mesa remained closed Thursday. Throughout the day people stopped by leaving candles and flowers to show their respect.

Police said they believed the gunman in Wednesday's deadly shooting was a regular customer of the Church's Chicken location.

The picture below, which was taken from surveillance footage, was released by San Diego police and it is believed to be the suspect's car. The suspect left the scene and drove northbound on Picador Boulevard.