Driver dies after crashing into tree in Mira Mesa

San Diego police have not released any information on the identity of the driver. 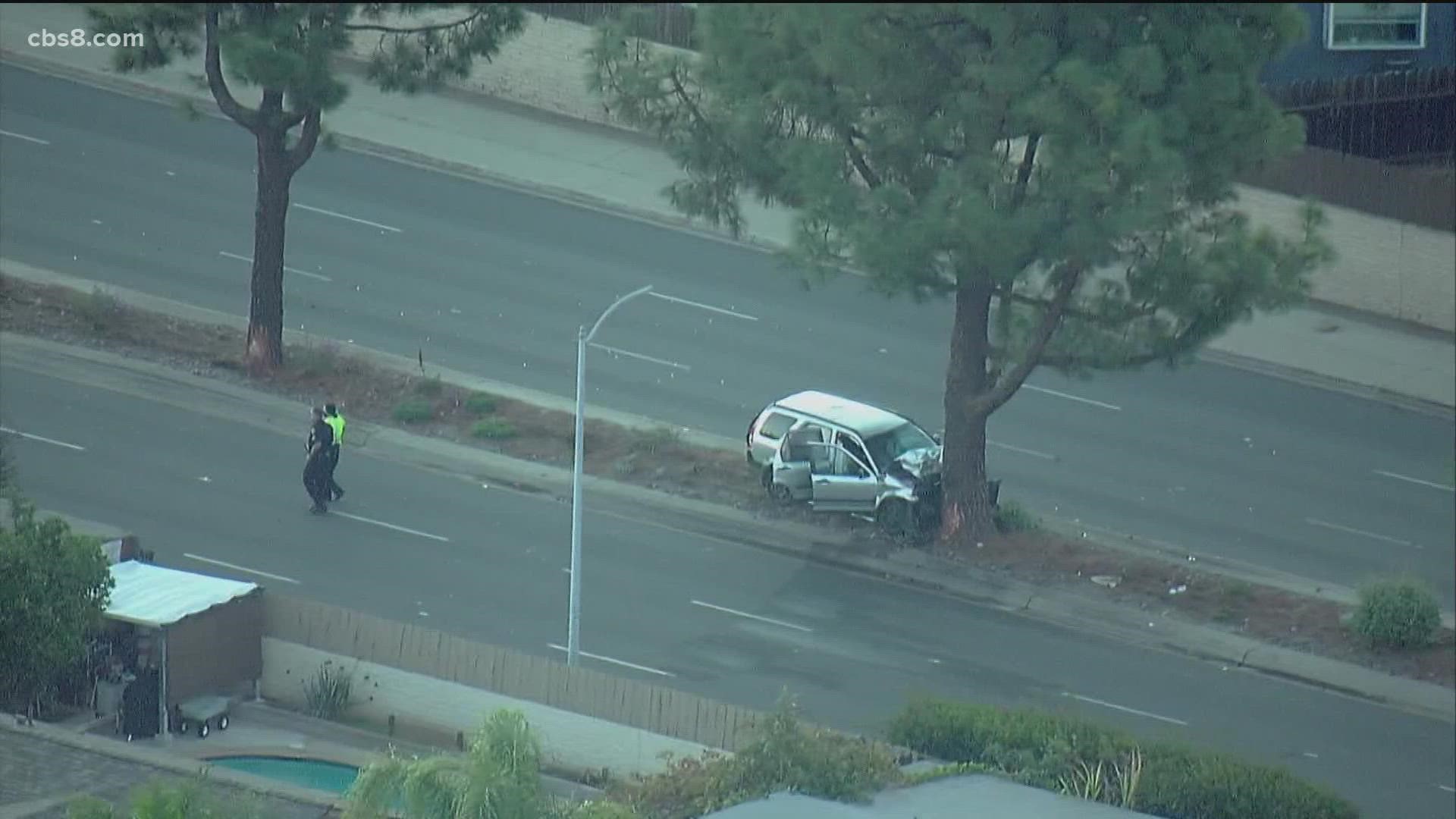 SAN DIEGO COUNTY, Calif. — An unidentified driver died in a solo collision in Mira Mesa near the 7900 block of Mira Mesa Boulevard closing the roadway Thursday, according to the San Diego Police Department.

Heading west on Mira Mesa Boulevard, the driver of a beige Honda CR-V lost control of the vehicle and hit a tree in the concrete island between the westbound and eastbound lanes around 5:30 a.m., according to police.

The driver suffered major head trauma and died on scene. San Diego police have not released any information on the identity of the driver.

The circumstances of the crash were under investigation.

This is a developing story. Refresh this page for further updates. 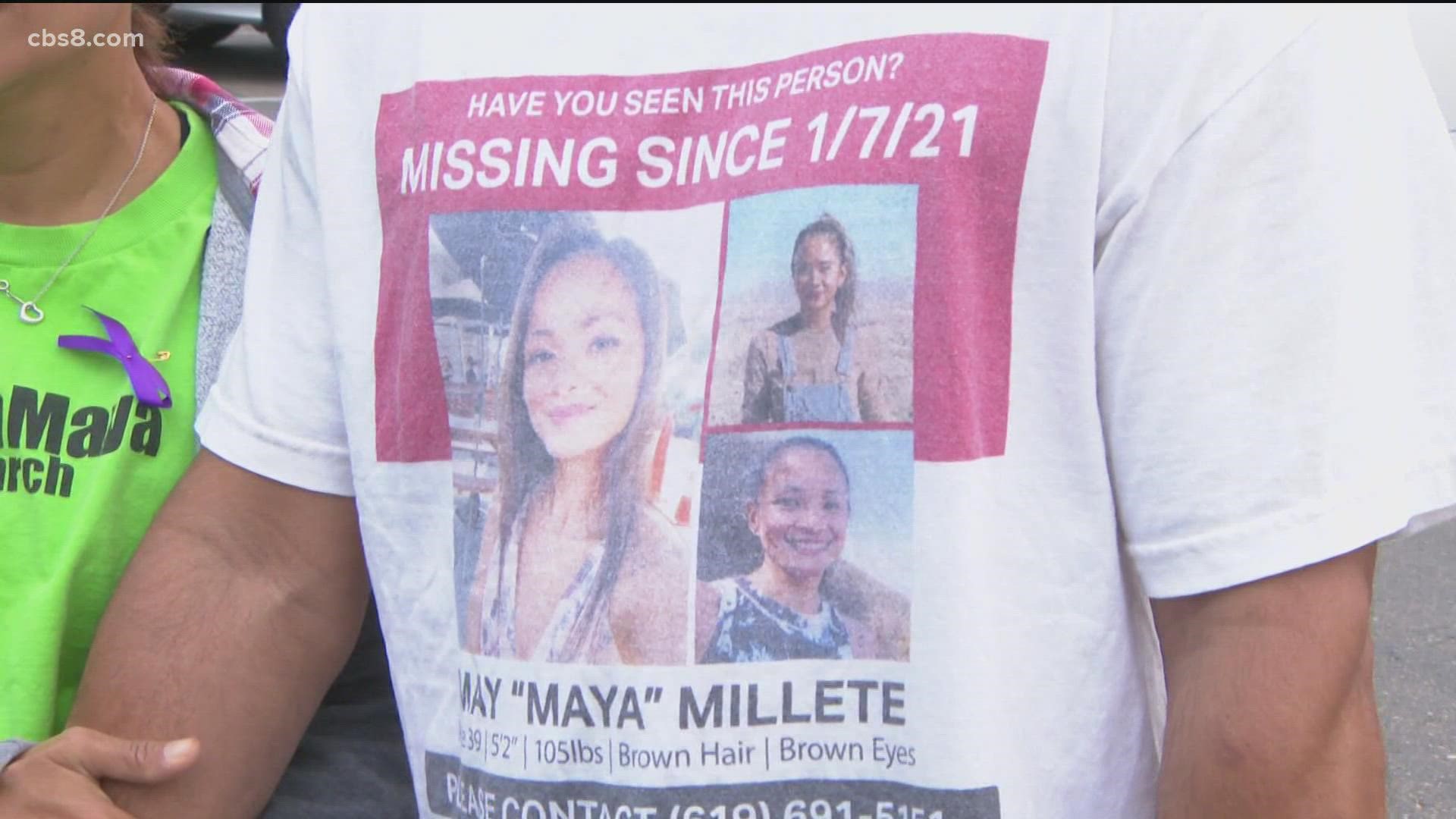