The FBI is asking for the public's help in locating wanted fugitive Michael James Pratt and is offering a reward of up to $50K for information leading to his arrest. 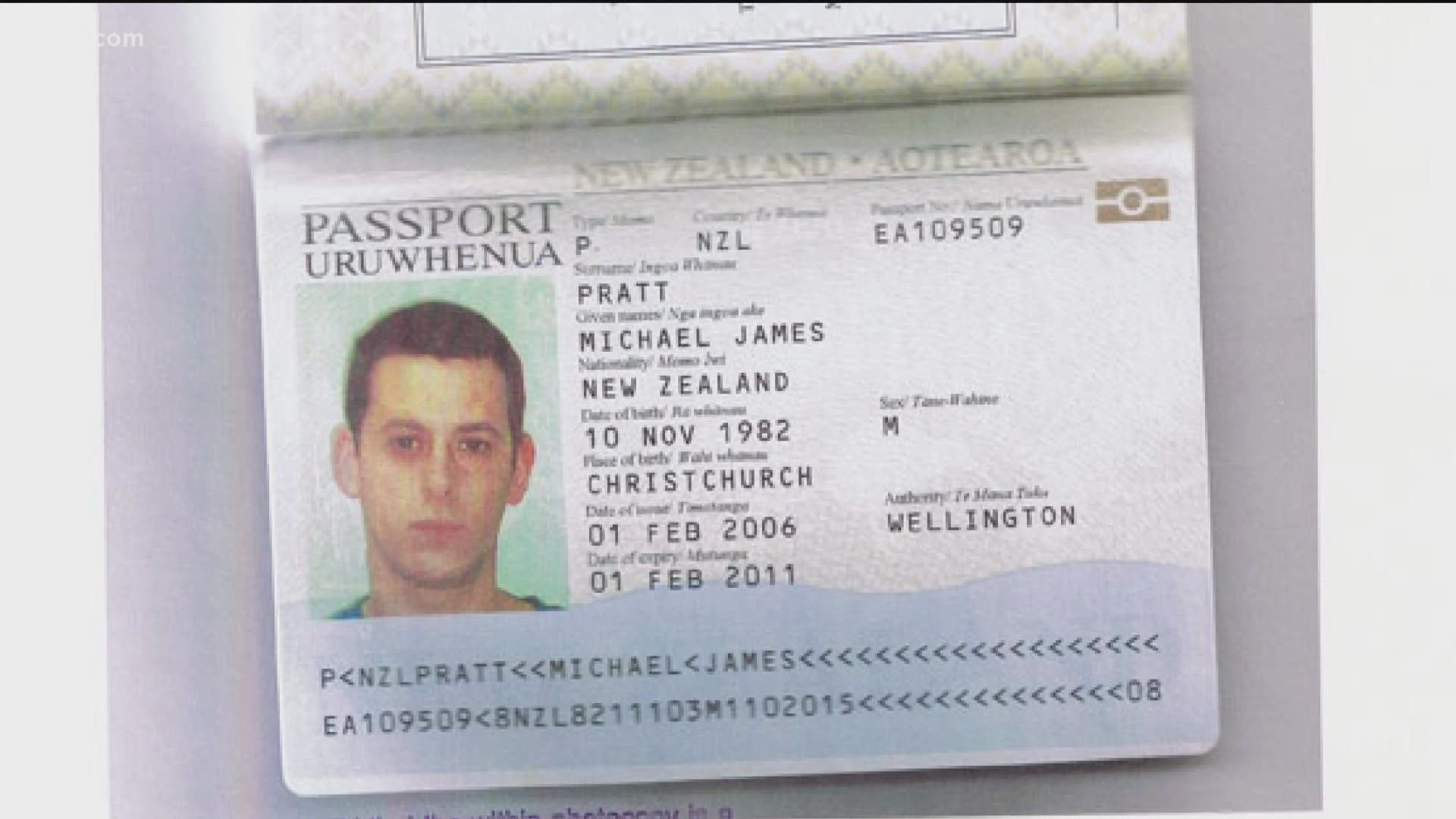 The San Diego Federal Bureau of Investigation is asking for the public's assistance in finding a wanted fugitive and is offering a reward of up to $50,000 for information leading to their arrest.

According to the San Diego FBI Public Affairs, Michael James Pratt is a wanted fugitive for his alleged involvement in a conspiracy to recruit young adult and minor women to engage in commercial sex acts by force, fraud, and coercion.

Pratt and his co-conspirator, Matthew Isaac Wolfe, owned an operated a pornography production company and online pornography websites. He would post advertisements on craigslist looking for clothed modeling jobs.

“The defendants would sift through all of the submissions and then pick out women to target. They paid reference women and coached them how to lie,” said Brian Holm the attorney representing 22 women in San Diego Superior Court civil trial.

Holm spoke to 150 victims all with the same story. The women were told the videos would not be posted on the internet.

“They would target the video and send it to people in the women’s communities because they knew where they went to school, where they work so if the video goes viral in those areas that's where these guys would get subscribers,” said Holm.

All of Pratt's co-conspirators have been arrested and have either pled guilty or are awaiting trial. Pratt has had a warrant for his arrest since November 2019. He is the last outstanding fugitive in the case.

“The defendant lied and tricked these women, made millions along the way, and left his co-conspirators to face justice while he fled,” said FBI Special Agent in Charge Suzanne Turner. “Michael James Pratt is a danger to society, regardless of where he is, and is likely still victimizing people while on the run with his continued lies and false promises.”

“They have been ostracized and kicked out of communities. Some even kicked out of colleges if they are private college and a video like this surfaced. Some parents still don't talk to their kids. Many of them have tried to commit suicide,” said Holm.

Pratt has ties to multiple countries and has the financial means to be anywhere around the world. Holm thinks his capture is possible and likely.

“I don’t think he is going to change his ways. Wherever he ended up he will do something similar. He won’t stay off the internet, I'm sure. He will slip up along the way,” said Holm.

Anyone with information regarding the whereabouts of Michael James Pratt is asked to call 1-800-CALL-FBI, go to tips.fbi.gov, or contact your local FBI field office or the nearest American Embassy or Consulate.