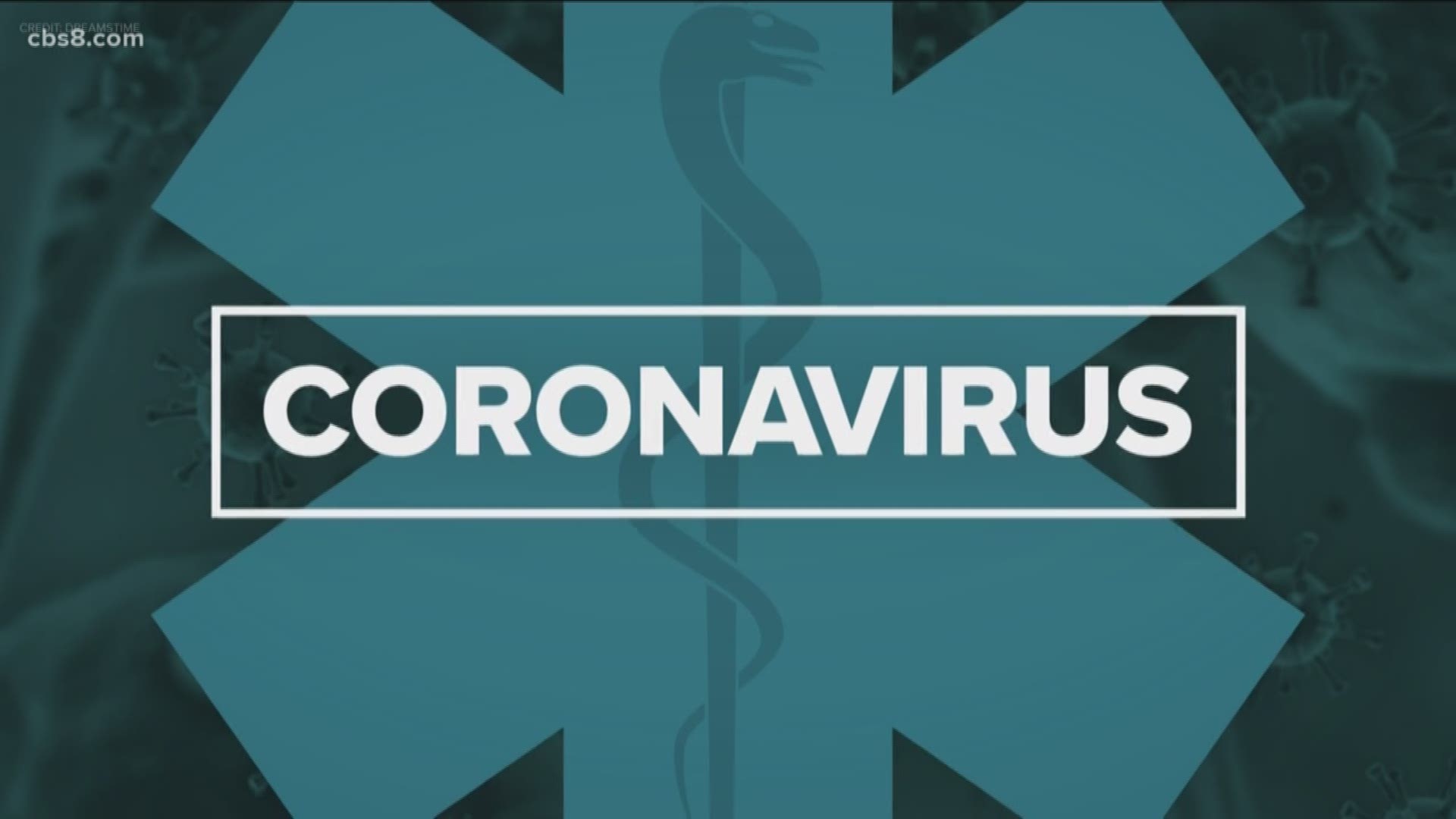 OTAY MESA, San Diego — Senators Kamala Harris and Dianne Feinstein Wednesday called for an investigation into the treatment of detainees at the Otay Mesa Detention Center, which has seen the largest number of COVID-19 cases among the country's Immigration and Customs Enforcement facilities.

In letter to the Department of Homeland Security's Office of the Inspector General also signed by Rep. Juan Vargas, the leaders cited reports that detainees were being required to sign documentation in order to receive protective masks.

Detainees have alleged the documentation would release the center's operator, CoreCivic, of liability if the detainees contracted COVID-19, though the company has denied those allegations, saying the document was an "acknowledgment form" indicating the detainee received a mask, but was aware the mask wouldn't protect the detainee from COVID-19 on its own.

A recording of a phone call released by Pueblo Sin Fronteras, an advocacy group for migrants, featured a female detainee saying that she and other detainees had been threatened with pepper spray, an allegation also denied by CoreCivic.

"It is critical to understand the facts of the alleged incident, how contractor personnel communicated information about protective equipment to individuals in custody, ICE's applicable policies and procedures, and whether those policies and procedures are adequate to protect the health and safety of detained persons, facility personnel and the public," the letter reads.

ICE has publicly reported 15 detainees and five ICE employees testing positive for COVID-19 at the detention center. A CoreCivic spokesman said that as of Wednesday, nine of the company's employees have tested positive.

Recently, the American Civil Liberties Union's San Diego chapter filed a lawsuit demanding the release of two detainees from Otay Mesa, who the ACLU alleged suffer from medical conditions that make them particularly vulnerable to COVID-19.

The detainees were released late last week, leading the ACLU to drop the lawsuit on Monday.