The captain and four crew were above and survived, and one of the searing questions was whether they tried to help the others before saving themselves. 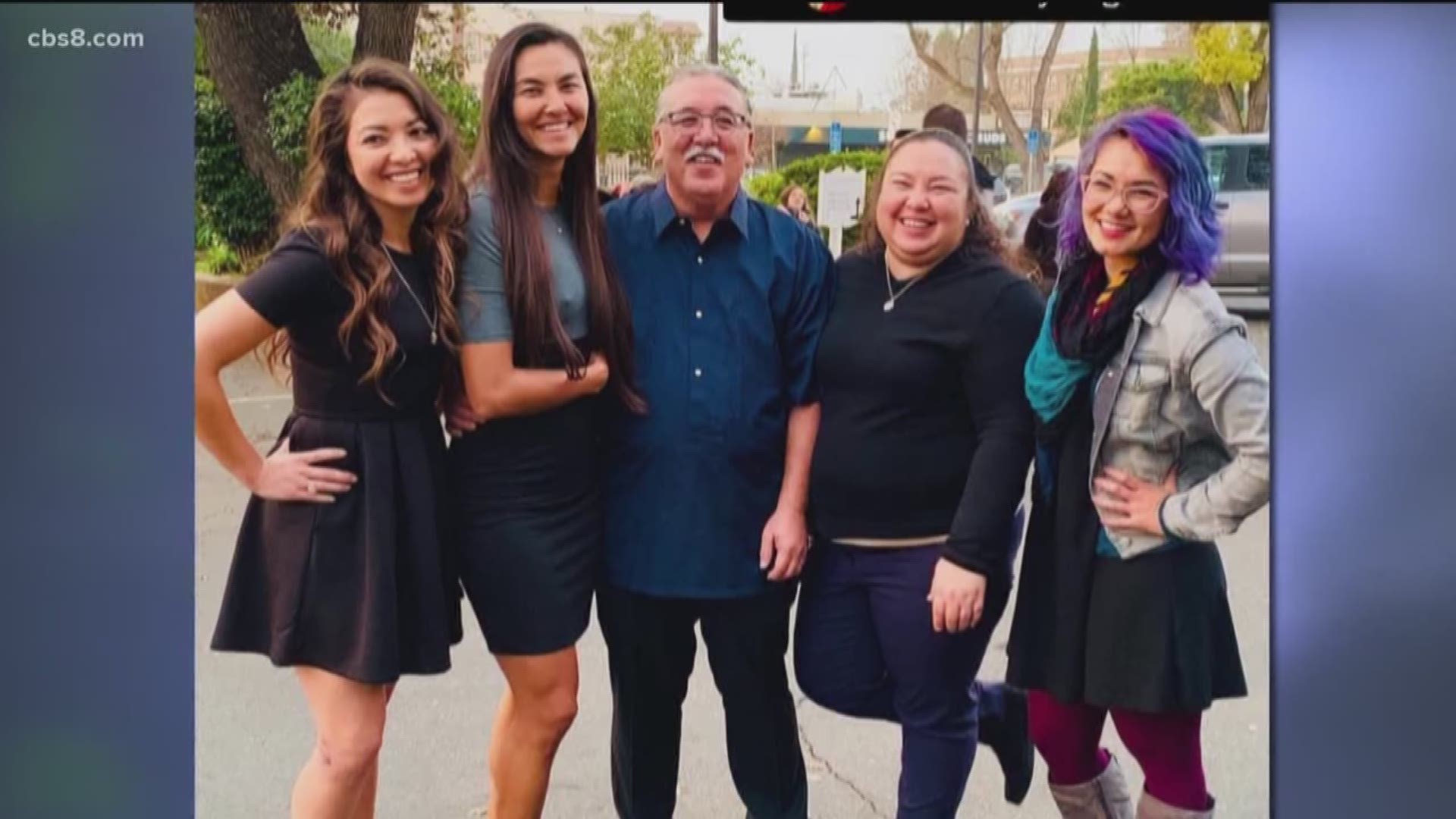 LOS ANGELES (AP) — Crewmembers who survived the fiery sinking of a scuba diving boat off Southern California tried to rescue the 34 people who died but were driven back by flames, smoke and heat, federal authorities and the boat's owner said.

The crew told investigators a "harrowing story" about the moments after a blaze erupted aboard the Conception before dawn Monday as it lay at anchor off the Channel Islands, Jennifer Homendy of the National Transportation Safety Board said Thursday.

Speculation has grown about whether the captain and four other crew members who survived had tried to help others before jumping from the flaming vessel. Authorities said those sleeping in bunks below the main deck were trapped by the fire.

But crew members told investigators that by the time they saw flames, it was too late.

Crew members jumped from the bridge area to the main deck — one breaking a leg in the effort — and tried to get through the double doors of the galley but they were aflame.

That cut off both escape routes for the 33 passengers and a crew member in the bunkroom: a stairway and an escape hatch that exited in the galley area.

The crew then tried but failed to get into windows at the front of the vessel.

"At that point, due to heat, flames and smoke, the crew had to jump from the boat," Homendy said.

The captain, Jerry Boylan, stayed aboard trying to send radio distress calls and was last in the water, said Glen Fritzler, co-owner of Truth Aquatics, Inc. of Santa Barbara, which operated Conception.

"The other crew at a certain point when the flames had engulfed the boat and they were in the water, they could see Jerry jump from the upper deck, a long jump. And there was a trail of smoke following him. They thought he was on fire," Fritzler told KEYT-TV in Santa Barbara.

"Within minutes they would've been consumed," he said. "So they did their best. They did re-enter the vessel from the back of the boat after they swam around it. They could not get to firefighting equipment because everything was engulfed."

RELATED: A closer look at the Conception's safety record

The survivors used a skiff at Conception's stern to reach a nearby boat and two then returned to see if they could rescue any other survivors but none were found, Homendy said.

Fritzler said the experience has traumatized the survivors.

"They're breaking down," he said. "They're seeking counseling. It's a very tough time for them."

Searchers recovered 33 bodies and continued searching in the waters just off Santa Cruz Island for the lone remaining victim.

Meanwhile, Truth Aquatics filed a lawsuit Thursday in U.S. District Court in Los Angeles that uses a pre-Civil War provision of maritime law to limit their liability from any victims' claims. The lawsuit argues the company and owners Glen and Dana Fritzler made the boat seaworthy and the craft was properly manned and equipped.

Coast Guard records show the boat passed its two most recent inspections with no safety violations.

Previous patrons said Truth Aquatics and the captains of its three boats were very safety-conscious.

The NTSB is just a few days into what will be a lengthy investigation that seeks to determine the cause of the fire and identify potential safety enhancements to avoid future disasters. Investigators are examining potential ignition sources for the fire, including electronics, kitchen stoves and the vessel's wiring systems. Investigators know photography equipment, batteries and other electronics were stored and plugged in on the Conception.

"We are not ruling anything out at this point," Homendy said.

None of the names of the victims have been released by authorities but many have surfaced through relatives, friends and employers.

They included two Northern California high schoolers, a hairdresser, software engineers, a special effects designer for Disney, a nature photographer, a nurse and a family of five celebrating a birthday.

On Thursday, California Gov. Gavin Newsom issued a statement identifying two of the victims as Adrian Dahood-Fritz and her husband, Andrew Fritz. Dahood-Fritz had worked for the California Natural Resources Agency's Ocean Protection Council since April as a senior environmental scientist.

"Adrian led the state's efforts to manage California's network of marine protected areas, and she cared deeply about the ocean and biodiversity," Newsom said. "She embodied marine conservation and was a highly accomplished and respected scientific researcher."