The Hillcrest branch, like the rest, is a safe place to empower the LGBTQ homeless. 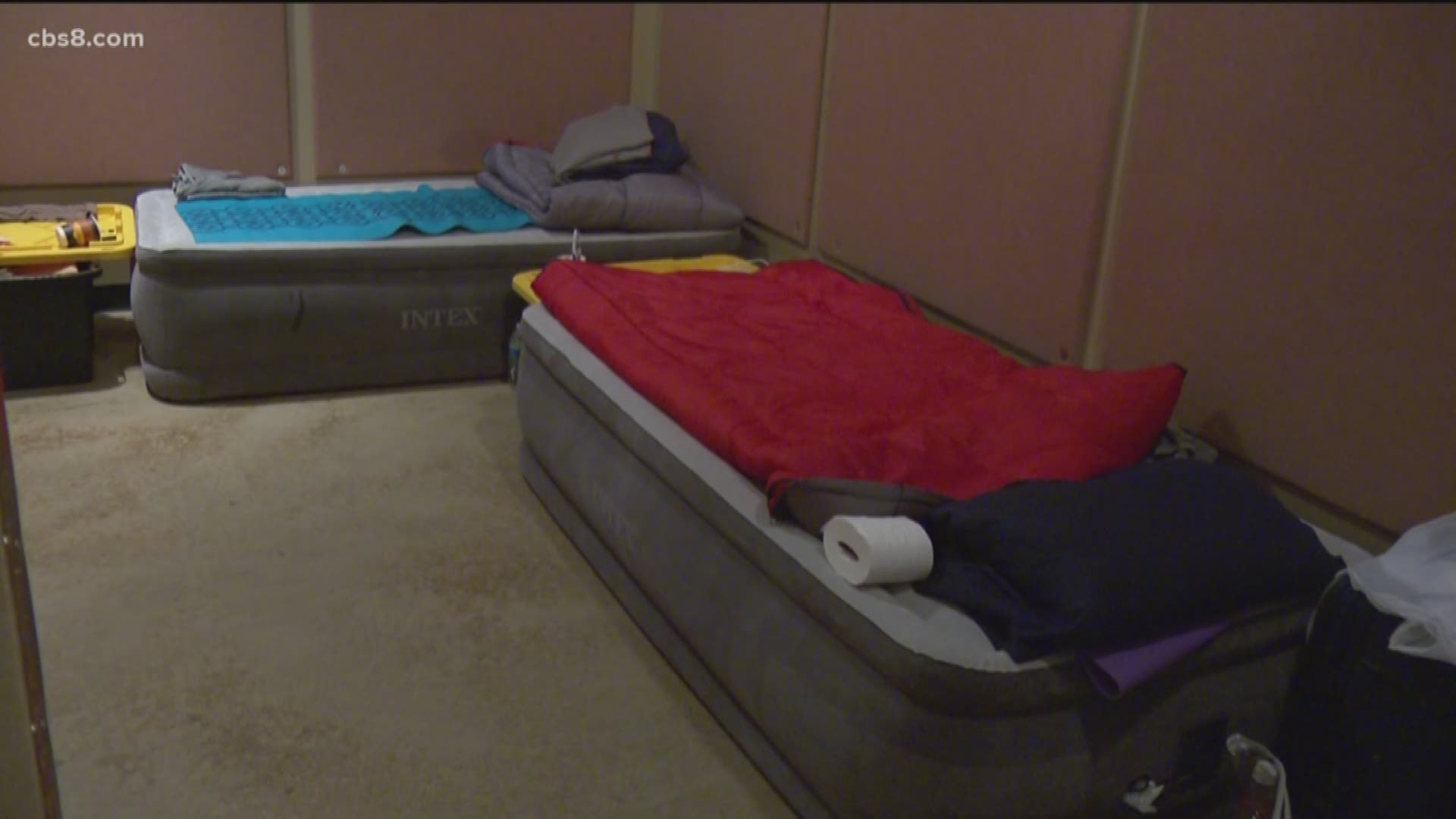 Now, the Interfaith Shelter Network or ISN, has opened the county’s first seven nights a week LGBTQ shelter with 12 beds. Since it opened two weeks ago, ten guests who are situational homeless have already joined the Hillcrest branch.

ISN said it has received a $100,000 grant from the Cushman Foundation. For 34 seasons, ISN has helped homeless across the county. The Hillcrest branch is its eighth branch and has partnered with seven churches.

Guests rotate to undisclosed congregations every two weeks and will be allowed to stay up to 12 weeks.

Outreach coordinator, Kelsey Martinez, said each week guests will meet with their case manager. If their education or income goal is met, they can receive a voucher for the next week with the goal to move into housing.

A 34-year-old man, who asked not to be identified, moved from New Orleans. He said he had gone on several promising job interviews in the past week.

“The guests that we have currently are really becoming a cohesive unit. They are all looking out for each other. They help each other throughout the day when they are not in the shelter,” said Martinez.

The Hillcrest branch, like the rest, is a safe place to empower the LGBTQ homeless.

“This is what we do to be able to make a difference in such a dark place. It is an honor,” said, Abigail Shrestha, Interfaith Shelter Network Rational Shelter Program Manager.

Interfaith Shelter Network said 55 to 57% of its guests end up in long-term housing.

Leaders said that number could be higher with more funding.