A Flex Alert will be in effect statewide from 4 - 9 p.m. Monday as the state's grid operator expects to see increased power demand. 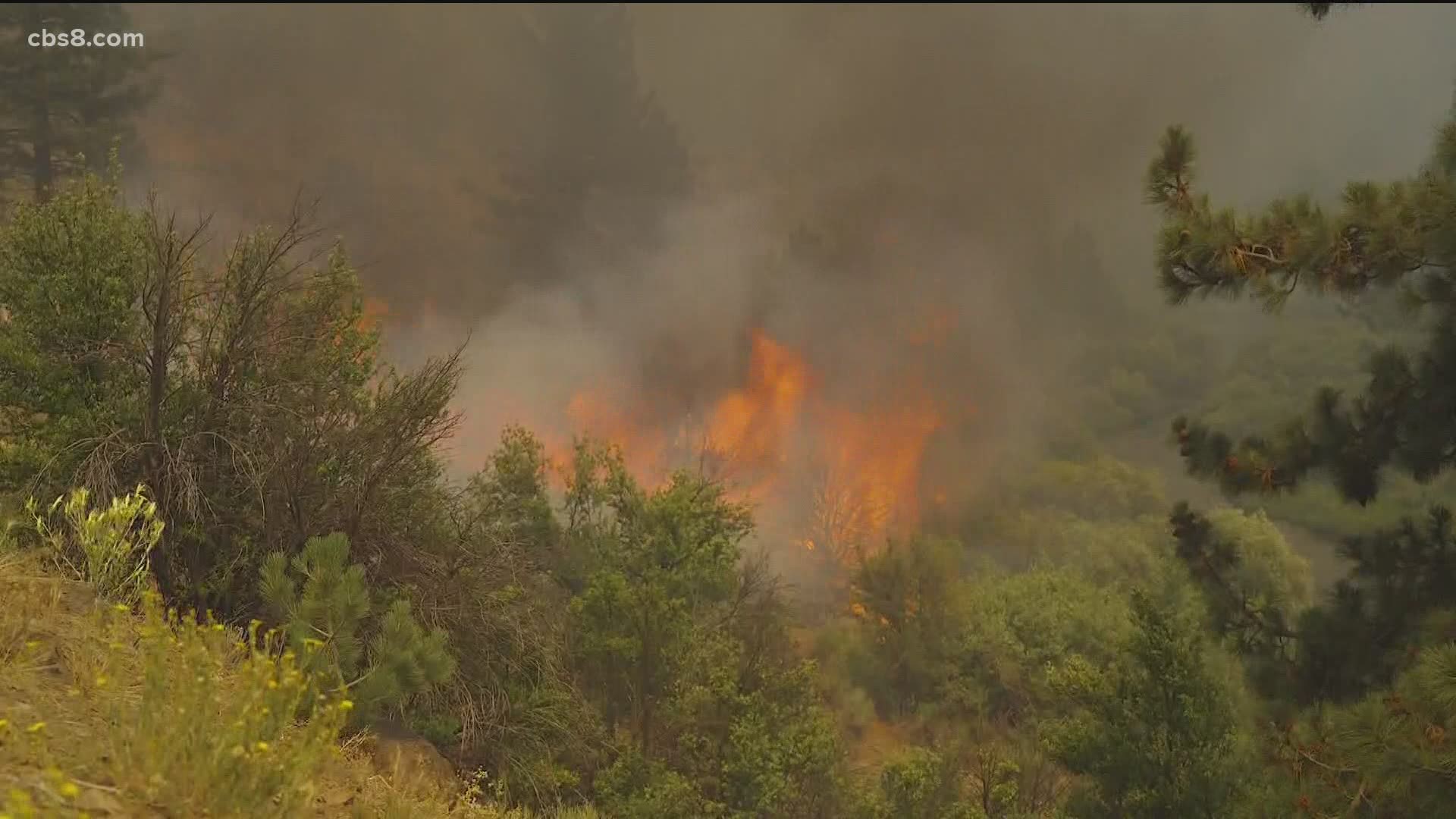 The California Independent System Operator (CAISO) is calling on people to conserve energy on Monday, July 12. The agency tweeted Sunday that a Flex Alert will be effect statewide from 4 - 9 p.m.

The callout comes as the state's grid operator expects to see increased power demand on Monday. On Twitter, CAISO said some Oregon transmission lines were knocked out by the Bootleg Fire and are still not in service. It has reduced the power supply imported into California and other states.

With transmission lines from Oregon still unreliable due to #BootlegFire & continued high temperatures, the California ISO issued a statewide #FlexAlert for Monday, July 12, from 4-9 p.m. Consumers are urged to #conserveenergy to help stabilize the grid. https://t.co/PQHFuzyHyx pic.twitter.com/PZtz8SE4Xn

With the lines unreliable and continued high temperatures, CAISO is calling on people to conserve energy to help stabilize the electric grid.

Customers are encouraged to do the following during the Flex Alert:

To get prepared before the Flex Alert, people are encouraged to pre-cool their home, use major appliances before the alert goes into effect, close their window coverings, and charge their electronic devices.