Dustin Steven Sniff, a one-time instructor at Christian High School in El Cajon, was arrested Wednesday, according to sheriff's officials. 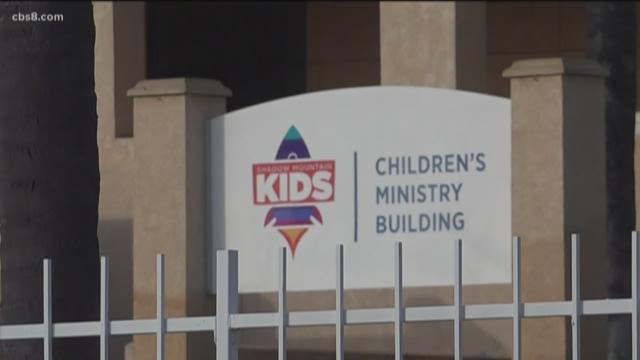 Dustin Steven Sniff, a one-time instructor at Christian High School in El Cajon, was arrested Wednesday, according to sheriff's officials. Prosecutors filed 11 counts against him Friday, including forcible rape, forcible oral copulation, oral copulation with a minor and contacting a minor with the intent to commit a sexual offense.

He faces more than 45 years in prison if convicted.

The alleged victims ranged in age from 16 to 22 when the purported sex assaults occurred, and two of them attended classes at the Greenfield Drive campus where the suspect was employed, Lt. Chad Boudreau said.

"No assaults reportedly occurred on school grounds," the lieutenant said. "Some of the other victims knew Sniff through a website called Model Mayhem. All of the assaults were non-consensual in nature."

According to the criminal complaint, offenses against four of the charged victims allegedly occurred between 2007 and 2010, while crimes against the latter two victims occurred in late 2016 to early 2017.

Sniff, who also has gone by the name Dustin Stevens, was booked into San Diego Central Jail on suspicion of five counts of rape and forcible oral copulation. He was being held in lieu of $1 million bail and is due back in court May 22 for a bail review hearing.